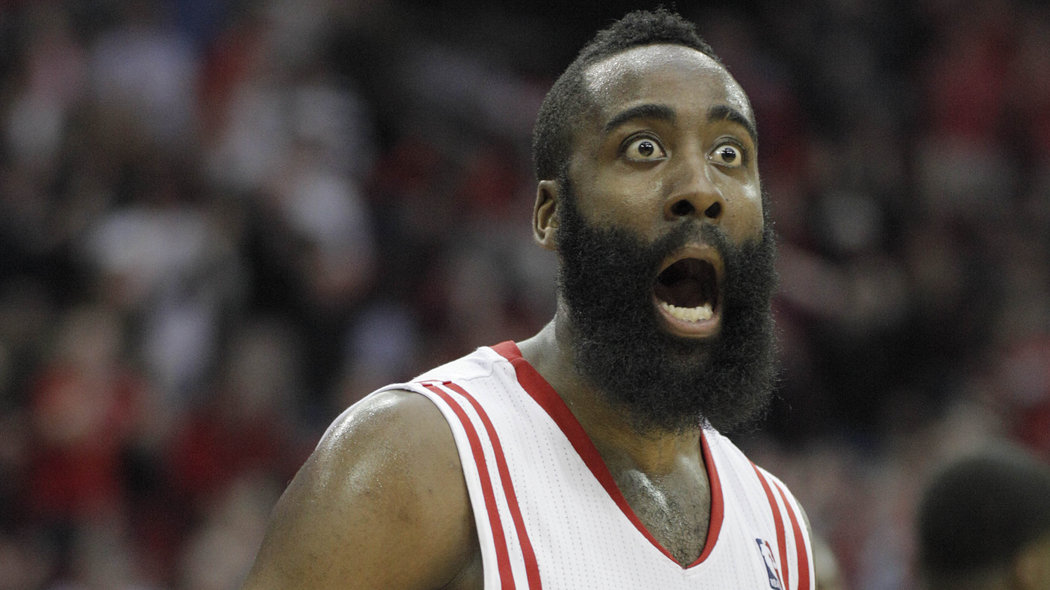 adidas AG (ADR) (OTCMKTS:ADDYY) has signed James Harden. The guard was an MVP candidate last season and was with Nike Inc (NYSE:NKE). The deal is for 13 years and is worth a whopping $200 million. Rob Pelinka, the guard’s agent, was the one to discuss the deal and confirmed earlier today that its competitor, Nike, would not offer a better deal to keep the Rockets star. The deal will begin October 1 and will have Harden wearing Adidas shoes and gear on the court. Harden has three years left with the Rockets, where he will make around $16.78 million per season and another $15.38 million from the new deal with Adidas. But if the guard hits certain benchmarks in the contract, he could end up making more with Adidas than his basketball team. 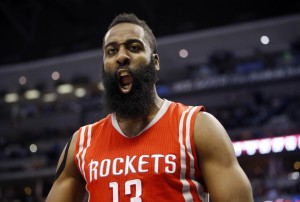 Harden will get his signature shoe, like most NBA stars today and will also have an apparel line. The company hopes that the addition to its star studded roster helps sales, which have been a little low these last few months. Harden was a must sign for Adidas, which needed to make a move to boost sales. Three years ago, the company signed Chicago Bulls point guard Derrick Rose to a 14 year contract, but they haven’t benefited much because he has suffered various knee injuries. Sales of Rose’s signature shoe have not been close to the roster of Nike, which features veteran Kobe Bryant, Kevin Durant and LeBron James.

Struggling In The US

Adidas tried to boost its sales with John Wall, but it didn’t work out. They also have Portland Trail Blazers guard Damian Lillard, but the team recently lost its stars and will probably not make the playoffs. Adidas has been trying to do all it can to get back in the U.S market, which is filled with competitors, and has been overshadowed by smaller companies recently. Under Armour Inc (NYSE:UA) recently passed the company as the second best seller behind the giant Nike, and Adidas has fallen out of the race with just 3 percent share of U.S basketball shoe sales compared to Nike’s 90 percent, according to SportsScanInfo. Nike’s decision to let him go was not really surprising, when Adidas announced the deal many already knew they would not match. Nike’s roster is filled with superstars such as Bryant, Paul, James, Durant, Anthony, and Irving.

Harden spent six years with Nike but was never given a signature shoe. Last year, he wore the Hyperchase and they sold well. Harden, who is known for his beard and off the court presence, is just what Adidas needs. The Rockets guard is also dating reality star Khloe Kardashian, who is always grabbing headlines along with her family. Harden will also get some support in China, after Yao Ming’s time with the Rockets helped build a huge audience over there. The beard, was in the race for MVP last year but that was given to Stephen Curry, who had huge regular season. Some NBA stars don’t agree with the pick though, they say Harden should have been the winner. Harden helped the Rockets get far in the playoffs but they lost to the eventual champions, the Golden State Warriors.
Share
Facebook
Twitter
Pinterest
WhatsApp
Previous articleFrequent Paleo Diet Myths and Misconceptions
Next articleDragon Ball Z Dokkan Battle Cheats, Tips, and Tricks 2018