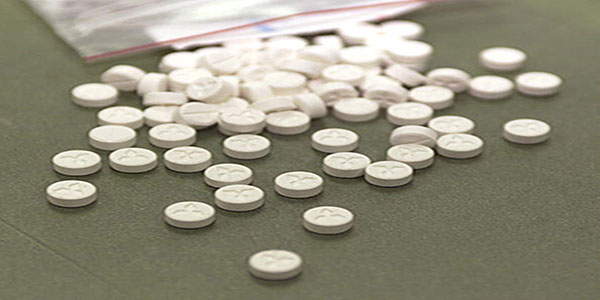 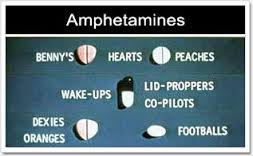 This new study was published in the Journal of Sexual Medicine, and the researchers collected data from 1,159 participants and a control group. The lead author of the study was Dr. Bang-Ping Jiann, and Dr. Jiann said that compared with the 211 matched controls, the amphetamine users were twice as likely to experience erectile dysfunction. There were other users of amphetamines that also reported reduced erectile rigidity, which is when the penis does not get fully hard, and also users experienced delayed ejaculations. The most frequent amphetamine users reported an increased and positive sexual function and not a negative one, including a more intense orgasm. The amphetamine abuse duration does not appear to have an impact on sexual function.

There have been previous studies on this which have shown somewhat mixed results and findings. Some participants have said that their amphetamine use led to a more positive sexual experience, including more sexual desire, and spontaneous erections. However, some people reported negative effects of amphetamines, such as reduced libidos and having a harder time reaching orgasms. The researchers said that there could be a correlation between amphetamine use and the possible psychosocial factors that are experienced by the user. People who use illicit drugs often times have psychcosocial problems, and the drug-use related psychosocial issues could be an explanation for the sexual problems that the user experiences. Social and environmental cues, such as drug use settings can also be factors that affect the sexual response of the user.

While women too can experience some symptoms such as having a harder time reaching orgasm if they are using amphetamines, the largest group impacted by the amphetamines in a negative way are men. This is often due to their being more involved for men than women in terms of the anatomy of sex, since the man has to have an erection and maintain that erection for a period of time in order to have a sexual encounter. Women basically just have to worry about whether or not they achieve orgasm, but even a lot of women still enjoy sex without achieving orgasm. The only other issue that could affect women sexually would be not being lubricated properly, but there are lubricants you can buy at the store to fix that problem. So in terms of how women and men differ in sex, men definitely have more that they need to be able to do during the act in order for it to work the way it is supposed to. For men, it is hard to fathom having sex without having an orgasm, since sex for men is not satisfying until there is an ending or conclusion to the act of sex. At first, men might notice that amphetamines do give them a better time sexually, meaning they last longer in bed and end up having more sexual desire and libido. While it might seem like a great thing in the beginning, this results of this study shows that long-term effects of amphetamines actually do the opposite of everything you initially wanted the drug to solve.

The biggest part about this study is that it shows amphetamines can lead to erectile dysfunction, and also can lead to the penis having difficulty maintaining a full erect status. So not only are men having a hard time getting their penis hard in the long run after amphetamine use, the men are also experiencing that even when the penis is able to get hard, it is not getting fully hard. Not being all of the way hard does make sex more difficult, and it also makes it more difficult to achieve orgasm. Of course, the study was looking at men who used amphetamines regularly, so causal use of amphetamines likely will not negatively impact men’s sexual performance in the long run, but it should serve as a warning to men who enjoy amphetamines. As with most things, you might think doing amphetamines are good right now, but when it comes to drugs, there are always negative consequences in the long run for using that drug. People who are currently using amphetamines should be aware of the long term risks associated with the drug, especially men who began using amphetamines when they were teenagers and are now in their 30s and are starting to experience sexual dysfunction symptoms. You might be thinking that you can just take pills like Viagra to get back in the game, but since there are physical and chemical changes taking place with long term amphetamine use, it will not solve all of the problems associated with the drug when it comes to sexual function.