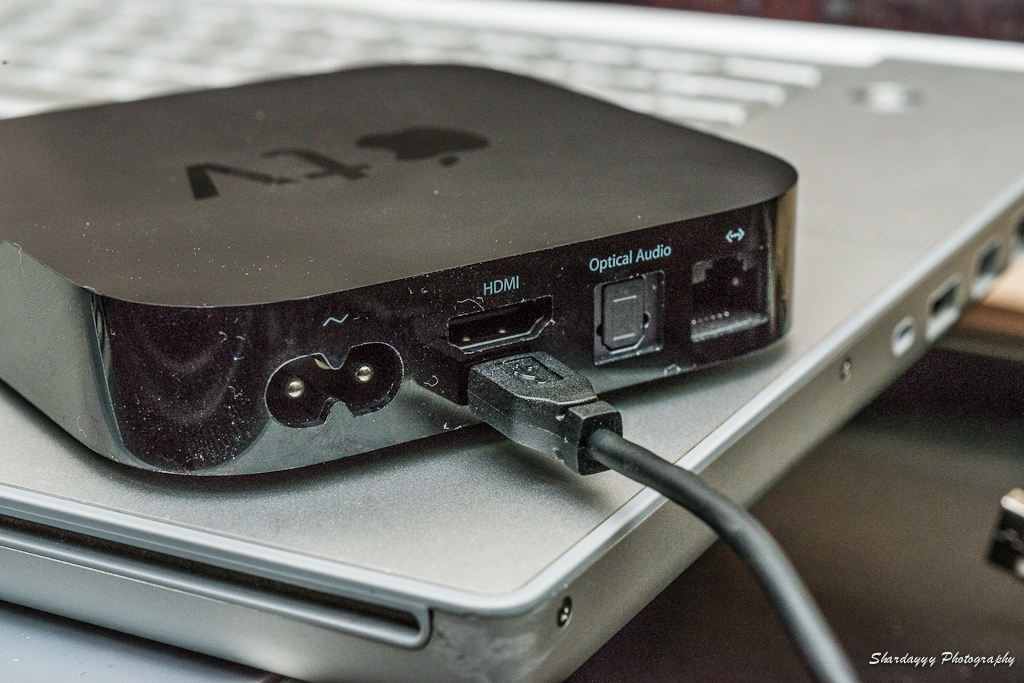 Cord cutters who have been waiting patiently for Apple’s streaming TV service may have to wait a bit longer now due to delays.

While the service was expected to launch sometime next month, after being hinted at by many sources, Bloomberg now says that Apple is having trouble securing licensing deals. This has lead to a delay in the planned launch of the service, possibly until next year. Bloomberg’s sources also suggested that Apple may be struggling to implement the network capacity to handle video streaming.

The service was originally expected to be announced in June, and would compete with Dish’s Sling TV, and Sony’s upcoming streaming TV service. In March the Wall Street Journal claimed that Apple’s service would offer about 25 channels of programming, more than the 12 channels offered by Dish’s Sling TV.

While there is no official report on the cost of Apple’s TV service, media executives pegged the service around $30 to $40 a month. Dish’s Sling TV costs $20 a month.

Although television streaming is widely believed to be the next step in Apple’s growing catalog of paid online services, the delays underscore the struggle of working out contracts with content providers. Television streaming is the natural step after the company revamped its music services in February.

“TV is a hard problem to solve,” Eddy Cue, Apple senior vice president of Internet software and services, said in May. “One of the problems you have with a TV is you have a disparate system with a bunch of providers. There’s no standards. There’s a lot of rights issues.”

Licensing negotiations are proving to be the stumbling block for startups trying to create alternatives to pay-TV services. Media-streaming dongle Matchstick announced the cancellation of their product last month after realizing the full cost of securing content.

Apple is hosting a product launch event in September, where it was expected to announce the streaming TV service. The company is also expected to launch new iPhones and a new Apple TV streaming box.