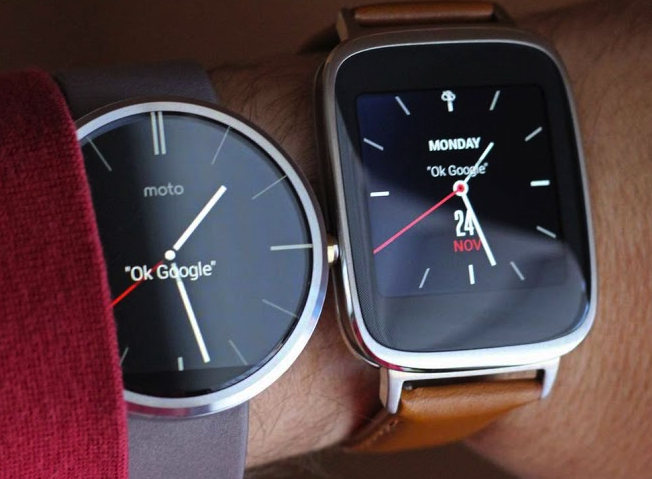 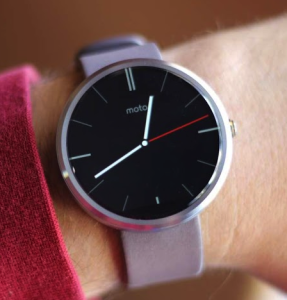 ASUSTEK Computer Inc.’s (TPE:2357) Asus ZenWatch and the Moto 360 are both smart watches running the Android Wear OS. It really comes down to aesthetics and build quality. Do you want a sleek watch you can wear on any occasion? Or rather a solid watch you can wear with anything? By the end of this article, you’ll be one step closer to discovering your wrist’s best friend.

The Asus ZenWatch offers a 1.63” AMOLED display with a resolution of 320 x 320 and 278 ppi (pixels per inch). The Moto 360 offers a 1.5” Backlit LCD IPS with a resolution of 320 x 290 and 205 ppi. The more pixels per inch a screen has, the better it will look to a naked eye, however, it will also consume the battery faster. Both watches are also equipped with Corning Gorilla Glass 3.

One of the largest aspects that set the Motorola Solutions Inc’s (NYSE:MSI) Moto 360 apart from the others is its round casing and display. It 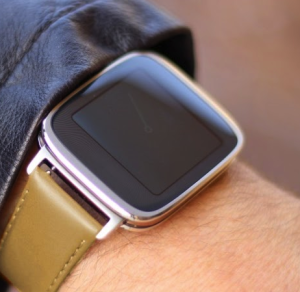 The Moto 360 has a 320mAh battery, while the Asus ZenWatch has a 1.4Wh battery. With charging, the Moto 360 takes it a step further with offering wireless charging. There is no charging port, rather a little dock you place it on and it charges. While it charges the screen functions as a bedside clock. The Asus ZenWatch offers a Micro USB on the charging cradle. 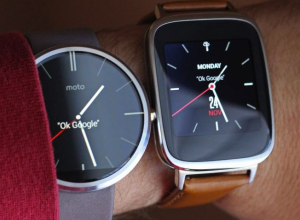 As far as smart watches go, the Moto 360 and the Asus ZenWatch are on top. Both have similar specs and OS, so when it comes down to it, design matters. The Moto 360 shows a minimal round casing with either a leather or metal band. While the Asus ZenWatch shows a slightly bulky rectangular casing with a leather band. Either watch is a great choice, but it all boils down to personal style.