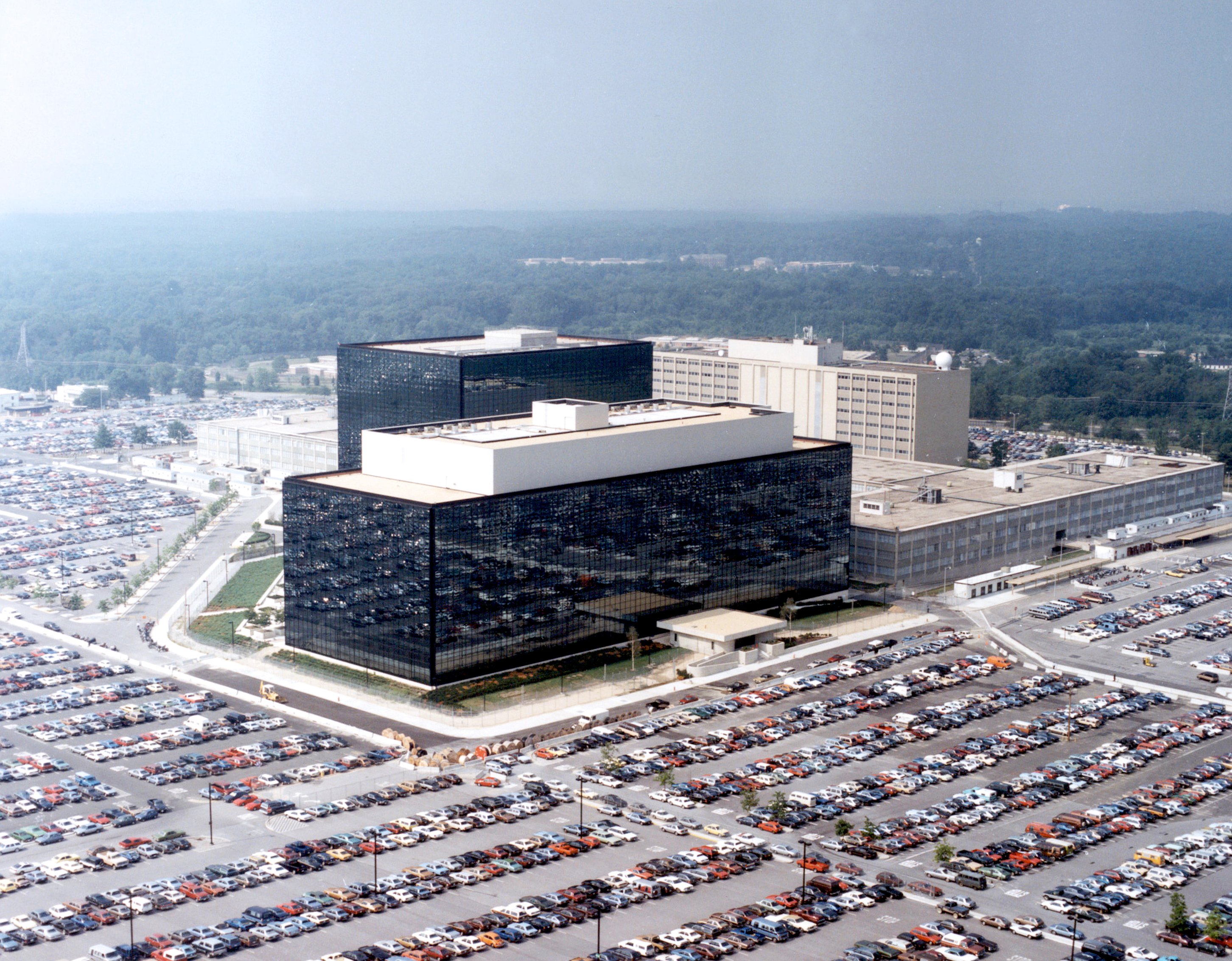 AT&T Inc. (NYSE: T) is leading the way among cell phone carriers in a way that may not be a positive for many customers: sharing data with the NSA.

In 2003, the telecom giant began its program on new collections capabilities for the NSA to easily access metadata records on AT&T customers. The initiative would share 400 billion phone records with the NSA in its first months of operation, according to the document.

Every day, AT&T is forwarding over one million emails to Fort Meade, Maryland, which is where the NSA’s headquarters is located. Meanwhile, Verizon had a similar program in the works called Stormbrew, which would allow it to use the new technology developed with AT&T.

More recently, in 2011, AT&T began its practice of handing over troves of domestic cellphone metadata to the NSA in “a push to get this flow operational prior to the 10th anniversary of 9/11.” Over 1.1 billion records per day were and are forwarded. Prior to this, records consisted mostly of landline phone records due to technological limitations.

This Fairview program cost taxpayers $188 million dollars, over twice as much as the Stormbrew program which was used with other companies.

The documents, which were released released by Edward Snowden, former NSA contractor, show just how tight the NSA’s relationship is with AT&T. At this point in time, most Americans know that the telecoms have partnerships with the NSA, but these documents reveal that AT&T is considered unique and special. The telecom giant has gone to greater lengths to provide information to the NSA.

One particularly alarming piece of information is that AT&T’s role in helping the NSA carry out a secret court order allowing it to spy on the UN headquarters. While the NSA has been known to spy on diplomats before, this specific relationship was undisclosed to the UN.

AT&T has also installed NSA surveillance equipment in 17 of its hubs on American soil, far more than its competitor, Verizon. This led to AT&T engineers having the first opportunity to try out new surveillance tools.