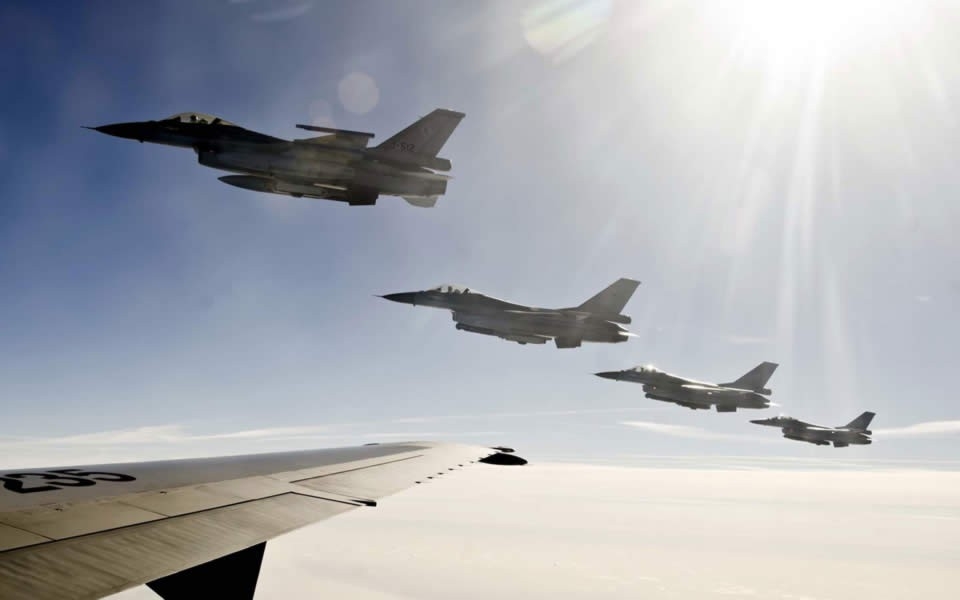 Earlier today, the United States sent six F-16 fighter jets to a base in southern Turkey. Personnel also arrived with the jets and will be involved in the fight against ISIS. The two recently agreed to launch an offensive and push the group back from the border.

The US announced the move in a statement, where it was revealed that personnel and equipment also arrived with the jets. The personnel, equipment and jets that arrived at the Incirlik Air Base are part of the 31st Fighter Wing, stationed in Italy.

Turkey has been active in the fight against the Islamic State, launching airstrikes at the group last month. The nation decided to join in after an attack left 32 people dead. The deadly attack was carried out by the group, which has members recruiting people there. Turkey had stayed away from the fight and did not want to be part of it. But the recent attack forced the country to join the US. 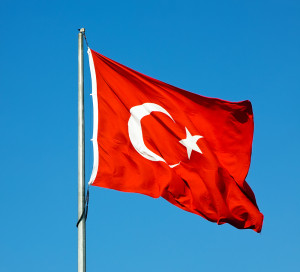 Turkey, which has recently been attacked by two of its own citizens, has made close to 2,000 arrests. Most of them are linked to the group. The attack has divided the nation, sparking protests and criticism on the government. Kurdish militants have also gone up against Turkish authorities, who they say are the ones to blame for what’s happening right now. Turkey, who has been battling Kurdish militants for years now, has also launched airstrikes at them, killing more than 200 of their members and leaving many more injured. The two have had peace talks in the past and others nations have told Turkey to get them started again. Kurdish militants have been affected by the airstrikes, but the group is known for its successful fights against ISIS, repelling them from some areas near the border.

Attack In Suruc and Protests

A few days ago, the US attacked the group with armed drones and Turkish Foreign Minister Mevlut Cavusoglu said there would be more to come. Turkish media reports that the US will have a total of 30 jets at the base soon.

The base is near the border of Syria, where the group operates. The proximity allows the US to send drones for quick attacks and surveillance. Turkish officials have warned that this is far from over and that the hundreds of arrests don’t mean that the group will stop planning attacks. They have told their people to be alert because the group will be dangerous as long as its around and that they could be planning more attacks like the one in Suruc almost three weeks ago. The attack left 32 people dead and 104 injured. The bombing targeted members of a socialist party, who were talking about the reconstruction of a Syrian town. ISIS claimed responsibility of the attack a day later. The bombing has resulted in Turkey joining the US coalition.

The aftermath has not been good, residents have taken the streets and protested against the government for not doing anything against the group before the attacks happened.