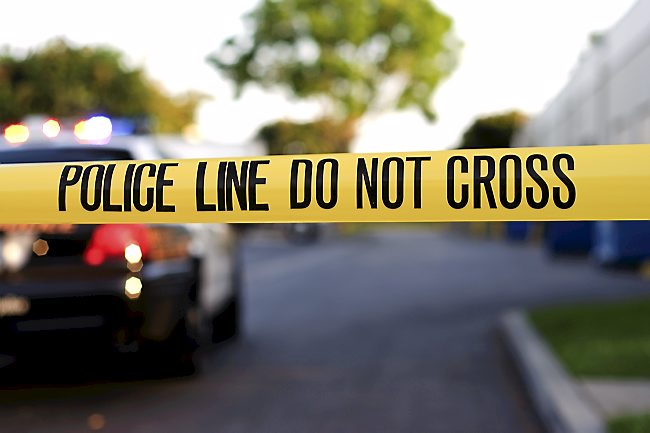 A Lakeville, Minnesota, day care provider has been charged after a criminal complaint was filed saying she ended up hurting the 3-year-old boy after “having a rough day” when the child was in her care.

The woman, Marilyn Jean Morales, is a 51-year-old woman who runs a home day care service out of her Lakeville, MN, home. Morales was charged in Dakota County District Court with malicious punishment of a child, and the complaint said the incident happened on Monday. The criminal complaint states that the child’s mother had picked him up from daycare that afternoon, and then noticed bruises and red marks on his face. The mother then asked Morales what happened and the woman said she “had a rough day” and she should apologize because she hit the child in a fit of rage. Apparently, Morales said that the 3-year-old was being uncooperative during bath time and she ended up hitting him in response. A child abuse pediatrician, who works at the Midwest Children’s Resource Center, had evaluated the child and found patterns that showed the boy had been hit in the face with an open hand.

Morales was licensed to take care of up to 10 children, from infants to preschool age, and she has had her license since 1994, according to a daycare directory online. Morales then sent a text out saying she was indefinitely closing the day care, and she is scheduled to appear in Dakota County Court on Oct. 19. It is not known yet whether or not Morales is going to reopen the day care after the allegations have been taken care of in court, or whether she was forced to close the daycare by the state or the agency that issued her license. Morales has not made any public statements about the incident nor has she said that she did indeed hit the child, which means that she is keeping quite until she goes into court. It is not known whether Morales will plead guilty to the charges in order to avoid a trial, or whether she will end up taking this to trial. As of now, it’s not known what type of punishment she would be facing, which could include options such as probation, jail, and a possible suspended license to take care of children. The boy appears to be okay, although he does still have the bruises, which will disappear over time. This appears to be the first time that Morales has hit the boy, no known previous incidents have occurred, and it’s not known whether any other children were hit while in her care.