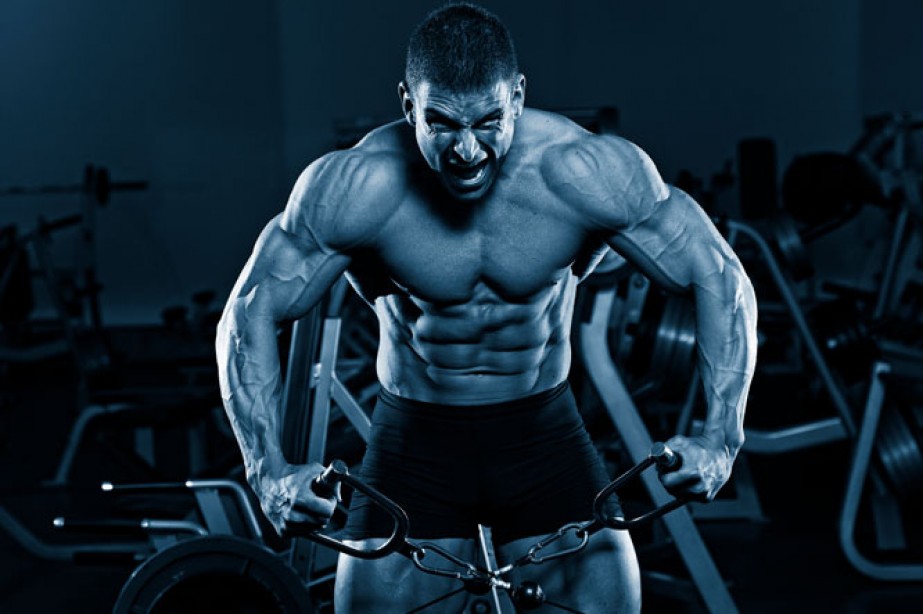 Since the elections are coming up, it’s time to start thinking about who you would like to see become president, which often starts off by watching the candidates during debates. You might be thinking that you are going to decide on the candidate by what they think about issues, but a new study is showing that there might be something more primitive going on when it comes to who you end up selecting on your ballot, which is that you might end up voting for someone based on their voice. 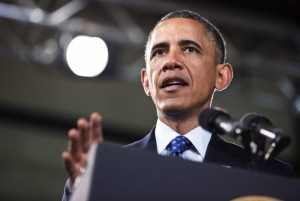 A new study from the researchers at University of Miami and Duke University is showing that voters are naturally drawn to candidates with a deeper voice, and the deeper voice is something associated in their brains more with strength and competence instead of age. The researchers said that our love for candidates with a deeper voice goes back to “caveman instincts” which associate leadership abilities with physical prowess more than just wisdom and experience. Study co-author Casey Klofstad, who is an associate professor of political science at Miami, and Klofstad said that back in human history it likely paid off to have a strong leader literally. Modern-day political leadership is supposed to be more about ideologies than actual force or strength, but something in our brains still drives us to vote for people who literally have a strong physical presence, which is often found in the deep voice.

This study was part of a larger group of studies that aims to understand how unconscious biases point us towards a certain candidate when it comes time to vote, and the findings are going to be published in the journal PLOS ONE. The new study is consistent with previous studies from Klofstad and his colleagues which found that the candidates with deeper voices end up getting more votes. The researchers found out that the deep voice conveys a greater physical strength, competence, and integrity, and this even was true for the female candidates. The question that remained for the researchers was why is this? Men and women who have lower-pitched voices generally have higher testosterone levels, and are also more aggressive and physically stronger. The researchers found it was difficult to explain what physical strength had to do with leadership in the modern age, and why people with the deeper voices should be considered more competent.

The researchers began to think about it and thought that maybe that the deeper-voiced candidates were often older, and people associate age with wisdom and experience. In order to test the theory Klofstad and his colleagues, Rindy Anderson and Steve Nowicki of Duke decided to conduct two different experiments. The first was a survey that suggested there could be something to that idea with 800 volunteers completing an online survey. This survey asked questions about the age and sex of two different hypothetical candidates, and then the participants had to indicate which one they would vote for. The candidates were somewhere in the age range of 30 to 70, but the candidates in their 40s and 50s were more likely to win this hypothetical election. This is when leaders are not too young to have the experience needed, but not too old that their health is declining, which then ends up affecting leadership in a negative way. Interestingly enough, the 40s and 50s is when people’s voices reach their lowest pitch.

The second part of the study involved researchers asking 400 men and 403 women to listen to pairs of recorded voices that were saying “I urge you to vote for me this November.” Each pair was just one person who had their voice altered both higher and lower pitch through the use of computer software. Once the participants listened to each pair, they were asked which voice seemed stronger and more competent, as well as which was older and who they would vote for if the two were running against each other in an election. The results showed that the deep-voiced candidate won 60 to 76 percent of the votes. When the researchers analyzed the voters’ perceptions of the candidates, they found that strength and competence mattered more to the participants than age.

The researchers then calculated the mean voice pitch of the candidates from the 2012 U.S. House of Representatives elections, and they found that the candidates who had the lower-pitched voices were more likely to win. The researchers now want to research whether or not the voice pitch data correlates with the objective measures of leadership abilities, such as years in office or the number of bills that they passed.

When you are at the poll choosing the person you want to represent you in terms of the Republican or Democratic nominee, you should keep this in mind. In the general election, whether it is in 2016 or beyond, you also should keep this study in mind. While we all have a bias, sometimes which is good and other times it can be bad, a bias is often times subconscious, which means that you don’t even know you have a bias towards a person or thing. We all would love to think that we are choosing a candidate based on their ideologies and their moral compass, this study shows that maybe there is more to it than that, and this can actually be a bad thing if you are picking a candidate based on their voice instead of their views on how to make America better. The best way to overcome this bias is to really research the candidates online, because you will be reading the candidates viewpoints and ideologies instead of hearing the candidates talk about their ideologies on television. This interesting study shows us that sometimes we aren’t always as neutral on people as we would like to think we are, which can be something that comes from a primitive part in our brains, and we need to be aware of these primitive instincts in every aspect of our lives.