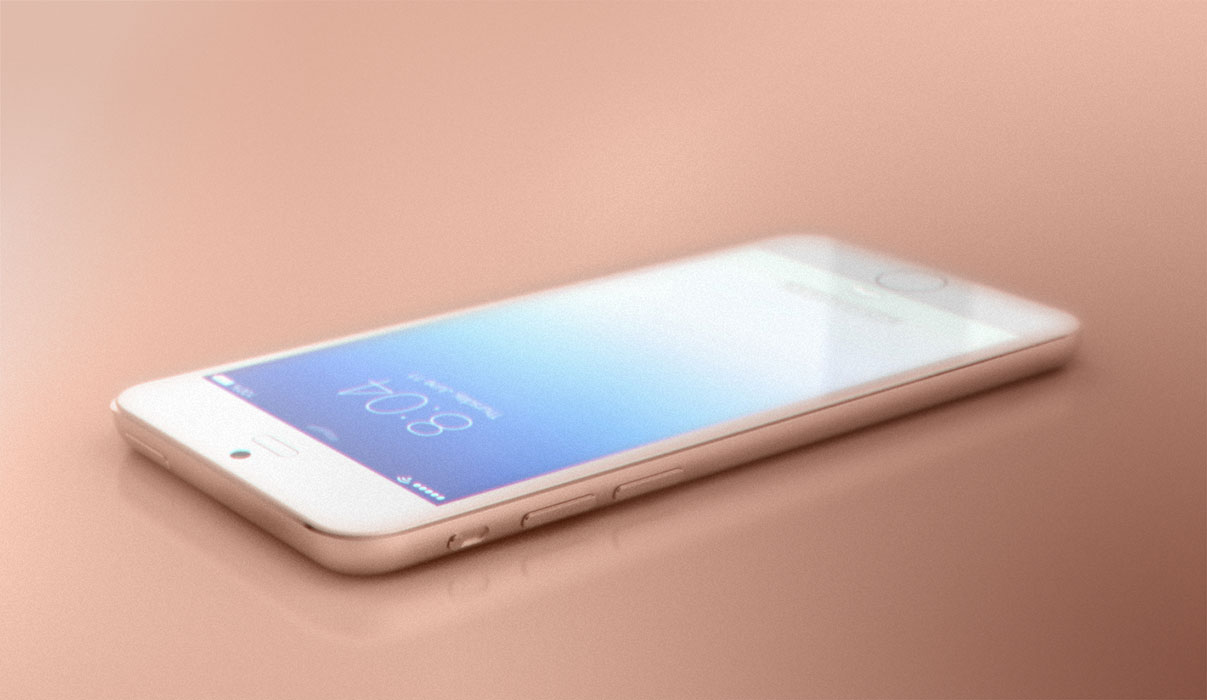 Apple Inc. (NASDAQ:AAPL) has not said much about the release of its new iPhone, but we won’t have to wait long according to information that surfaced today.
A German blog claims to have the exact date for the iPhone 6S after getting it from two carriers in the country. The blog by the name of Macerkopf says that carriers in that country will have the phone September 18.
This information matches with another rumor on a Chinese tech blog, which said Apple would hold an event to unveil its new device on September 11 and release it a week after that. No one knows if this information is correct since there are other reports and rumors saying that Apple is planning to do something else.

A member of BuzzFeed News, who usually has accurate information about unreleased tech, says the company is likely to hold its iPhone launch event two days earlier. That is also good news for fans of the device since it 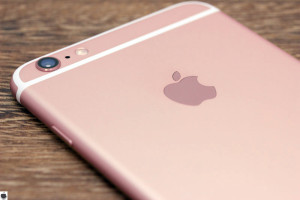 would probably arrive earlier than the date mentioned above. Rumors also say that the company is planning to unveil a new iPad there. A Mobile News blog said two months ago that the device would be released at the end of next month.
Even though the exact date is not yet known, most reports and predictions seem to have almost confirmed the changes that the new iPhone will bring when it hit stores. On top of that, several images have already leaked and it looks just like the one we have now. Most of the changes will be on its internals and a new Touch Force screen.

In the images leaked last month, Apple users got to see what the inside could look like. The new device will most likely keep its storage at 16GB but will add a new NFC processor. According to the Wall Street Journal, Apple has already told its suppliers to make them around 100 million units by the end of this year.
The images show that the new device will be a little bit thicker than the current version. It is also said that the phone will come in different colors and the Force Touch feature, which allows the device to do other things when you keep your finger pressed on the screen.
According to some tech sites, the iPhone 6S is coming in the aluminum and rose gold colors that are available with the Apple Watch. The phone will come with 2GB RAM and an A9 processor. The camera will be a little bit better with 12MP, four higher than the current device.
Do you own an iPhone 6S? Are the changes enough to get a new one? Let us know in the comments.