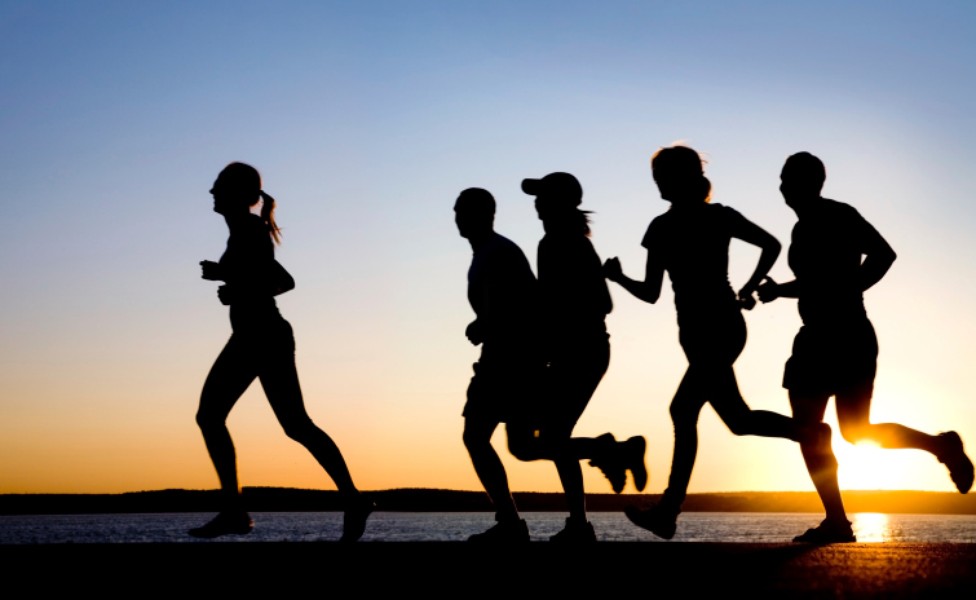 A study has been published that has found that physical activity can provide the best benefit to help adolescents facing insulin resistance, which is a huge risk factor for type 2 diabetes, but only when the condition peaks at around age 13. The study has found that there is no benefit to exercising when the teenager is 16, and this study could help with finding more effective ways to help children with insulin resistance if it is caught early enough. This can also help parents when it comes to teaching their children about the importance of a healthy lifestyle and why the choices you make now will impact you for the rest of your life. 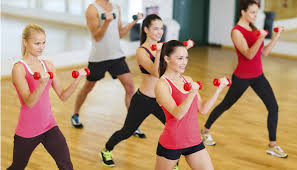 For this study, the researchers measured insulin resistance, which is known to lead to high blood sugar and is a precursor to type 2 diabetes in 300 of the same children from age 9 through age 16. The researchers wanted to know when and to what extent the physical activity in the children impacted insulin resistance. The study showed that in the more active adolescents who were age 13, the condition was about 17 percent lower. This was independent of body fat levels, but then it had decreased over the next three years, and by age 16 there was no benefit, and this is when insulin resistance levels were a lot lower. The lead author of the study was Dr. Brad Metcalf, who is a senior lecturer in Physical Activity and Health at the University of Exter. Metcalf said that the findings can help design more initiatives to reduce the insulin resistance in the children. From ages 9 to 13 the insulin resistance rises dramatically, then levels out until age 16, and then completely disappears. This study is showing that physical activity during the early-aged teen years can help reduce the early-teenage peak in insulin resistance, but that by age 16 it had no further impact. If there is a reduction on the levels, it could decrease the demand on the cells to produce the insulin during that vital time, and this could them preserve them for later on in life. The researchers said they are not saying someone who is 16 should not be active, since there are other health benefits to being active, it’s just this is not one of them.

Within the past several years, childhood obesity has increased in many parts of the world, especially in the last 20 years. In the UK and USA about 1 in every 6 children are obese, and obesity is a huge part of insulin resistance, which then causes diabetes, cardiovascular disease, and metabolic syndrome. For this study, the researchers used accelerometers, which are electronic motion sensors, which were worn around the necks of the children, and it was running for 7 days continuously at each of the check times. The results of this study are really important when it comes to helping come up with a plan to help children who are already overweight or already are at risk for diseases like diabetes. If a parent can get their child from age 9 to age 13 to get out and exercise more, then there is less of a chance they will become diabetic in their adult life. There is also less of a risk that the child will develop hardcore insulin resistance, which is very important for children who have a family history of diseases like diabetes. The biggest thing to remember about this study is that it showed just how early on in life that diabetes can begin rearing its head, even if the child has normal blood sugar levels, and it is a great indication of which children are more susceptible to the disease in their lifetime. If the children do not get enough exercise, then the insulin resistance will just keep building up over time, and this can lead to other health issues too, such as becoming overweight and also becoming more likely to suffer from various heart related medical issues.

For parents, it is easier to get your child to exercise during this important time just by also going outside with them and maybe taking walks together at night as a family. If your child sees you exercising and participating in healthy lifestyle choices, then it will be easier for them to also agree to these changes. You also could encourage your child to sign up for a sport that they are interested in, which will allow them to get the exercise they need without really having them exercise on a daily basis. The key is to make the exercising fun during this time in their lives, so involving them in sports like soccer or football is a great way to encourage them to live that healthier lifestyle without actually having to force them to workout or walk when they really are not interested, which makes them rebel against you and then everything just starts to go downhill from there.