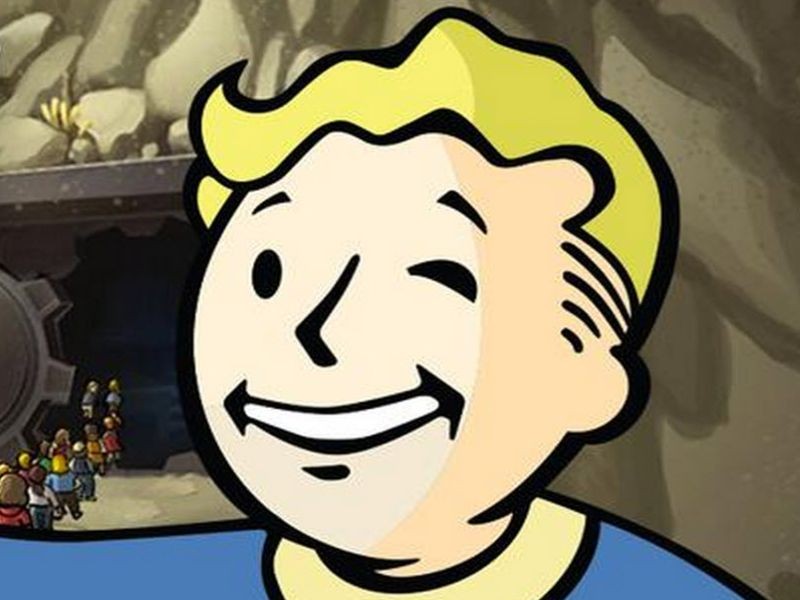 Bethesda Softworks was not expecting all the success they got from the mobile release of Fallout Shelter, the game was first released on iOS right after the E3 event in June. The app became the top downloaded game in 48 countries and raked in millions for the company during the first few weeks.

In Fallout Shelter, you are in control of a vault designed to protect survivors from the wasteland. Players get to expand and put survivors to work. Just a few days ago, the game finally came to Android and brought some cool little features to reward users for the long wait. One of the additions was Mr. Handy, a robot that can be used to do work and collect resources.

Bethesda has said in the past that they did not expect the app to get this big and bring them millions. According to them, the millions earned with the app is bonus money. The company never talked about 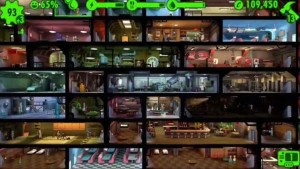 numbers for the iOS version but now they have revealed just how popular the game was when it was released. In the first four weeks of the iOS release, players created over 85 million vaults in over one billion game sessions. In that time, users spent a total of 29 million hours playing the popular game.

That’s not all, players sent close to 65 million survivors into the wasteland to collect resources, but one third of them never made it back from the dangerous journey. Things weren’t so good inside either, players were put to the test with over 119 million fires, almost 119 million roach infestations and a little over 40 million raider attacks.

SuperData recently revealed that Bethesda made over $5 million with the game in the first two weeks and that was just for the iOS version, which was released two months before Android. The number for Android is expected to break records since they hold close to 80 percent of the smartphone market.

Fallout Shelter is currently available for free in both App stores. The game does have micro-transactions, which could help speed up your progress. The game has been praised for its graphics but has been criticized for capping the population limit at 200. But don’t worry though, Bethesda is planning on releasing an update to add a few things and lift the limit. Oh, and we’re less than three months away from the release of the highly anticipated Fallout 4.

Have you downloaded Fallout Shelter? What do you think Bethesda should add in the next update?