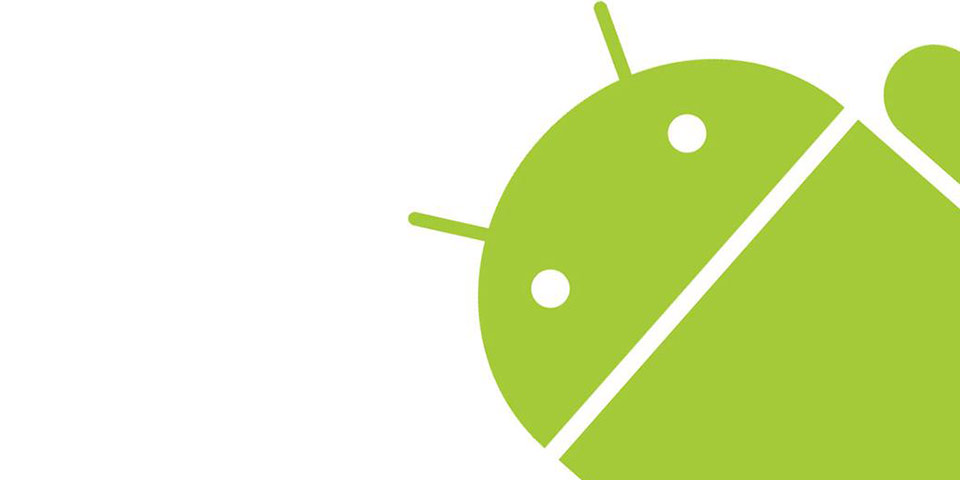 The names are all fun but Android is serious business for the search giant. The software is part of more than 80 percent of the world’s smartphones, from the biggest manufacturers around the world. The software provides a number of services from the giant, like YouTube, maps and search. Every update brings new 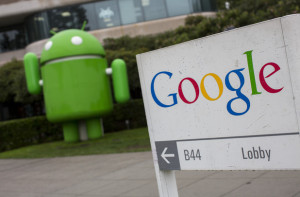 features. For Marshmallow, Android Pay, a successor to Google Wallet and the carrier-backed Softcard, will let users pay for goods at retail stores using their phones. The version will include support for fingerprint sensors, allowing it to be used with the Play Store and Android Pay services. Like other companies, Google has been working hard on mobile payments. The search giant has a service called Google Wallet, which has not caught on with consumers but will continue to exist after Android Pay is out.

Companies like Apple Inc. (NASDAQ:AAPL) and Samsung Electronics Co Ltd (KRX:005930) have already introduced their own mobile payment system and Google is looking to join the race. Marshmallow will also bring a new feature for Google Now, called Now On Tap. The feature will let you access it easily by holding the home button on your device. With Now On Tap, Google gives users information on what they’re doing. Marshmallow will also add an updated power-saving mode to reduce background activity when the device is not in your hands. The news is good for those who have the latest phones but it will take a while for all Android users to start using the software. Earlier this month, numbers showed that only around 18 percent of Android users were using the most current version, Lollipop. A high percentage is still using KitKat and Jelly Bean, versions that have been out for over a year and a half. Many of the users don’t get to have the latest updates because handset manufactures take their time to release them. The percent of users with the latest Android is small compared to Apple, who has 85 percent of its customers using the iOS 8.
Share
Facebook
Twitter
Pinterest
WhatsApp
Previous articleLedge Pillow Update – Find Out What Happened After Shark Tank
Next articleSJCAM SJ 4000 vs GoPro – Which is Better?