Health Benefits and Risks of Circumcision 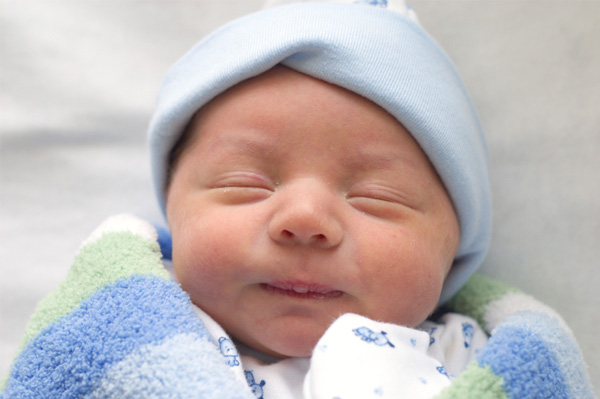 When it comes to having a baby, there are a lot of different things you need to consider and plan before the baby arrives. Having a baby requires planning and attention and requires you to make certain decisions even before the baby is born. If you are having a baby boy then you also have to make a decision about circumcision. Whether you decide to get your baby boy circumcised or leave the foreskin can be a very delicate topic. With such an important decision such as circumcision you might be wondering what are the positive aspects and negative aspects of this common procedure. Some people are against circumcision for a religious reason while other people just think it is a standard practice. Having a baby boy can be difficult especially if you are someone on the fence about this issue and do not know that much about circumcision. If you are going to have a baby boy then you might want to look at both the positive and negative aspects of circumcision and debate them before you decide. 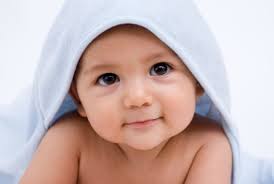 Better Hygiene- One of the most important positive aspects of circumcision is it will create better hygiene practices. When a guy has foreskin it becomes a very delicate task of taking care of it and washing underneath of it to prevent infection or disease. Foreskin is a common place where bacteria can grow due to the location and nature of the warmer environment near the penis. If you choose to have your son circumcised, this creates a better environment for your son and can prevent disease and bacteria. Daily care of the penis is easier when there is no foreskin to worry about and washing is more efficient and accurate. Easier cleaning is especially important for a smaller child who might not be able to effectively wash the foreskin.

Improves Self-Esteem- Self-esteem and social acceptance might also be a reason why you would choose to get your son circumcised at birth. Your son might notice when he gets in school that everyone is circumcised and if he is not this could lead to feeling embarrassed or socially awkward. Knowing that the other men around you are circumcised and you are not might also lower your son’s self-esteem and make him feel either like less of a man or not worthy. If your husband or the father of the child is circumcised then it would be good to get your son circumcised so he does not feel different around his dad. You want your child to feel like they are worthy and that they belong in the male group.

Can Prevent Medical Issues- Circumcision can also prevent many different medical conditions that are common among people who have foreskin. Circumcision will prevent phimosis which is the inability to pull the foreskin back when it should be retractable. Paraphimosis is also a common medical issue with foreskin and it is when you can not get the foreskin to go back to the natural position. Paraphimosis is a very painful condition and it can cause skin irritation as well as inflammation and infection. Choosing to get your son circumcised will prevent these painful and serious medical conditions from happening.

There are also some negative aspects of getting your son circumcised so you should take them into consideration as well. You should always look at both the good and the bad of circumcision before you make such an important decision. Remember, as a parent you have a duty to protect your son and keep him as healthy as possible. If you are still on the fence about getting your son circumcised then you need to remember some important negative aspects of this medical procedure.

It Could Be Painful- One negative aspect of the circumcision procedure is the pain your son will go through. No parent wants to see their child in pain and circumcision is one of the most painful events in a young male’s life. If your child is a newborn then the pain will be more difficult for you to handle since they can not really give a newborn pain medication good enough. The pain only should last about four weeks and is generally tolerable after the first week. As the circumcision area heals the penis will be very sensitive and sore and there might be some irritation or redness.