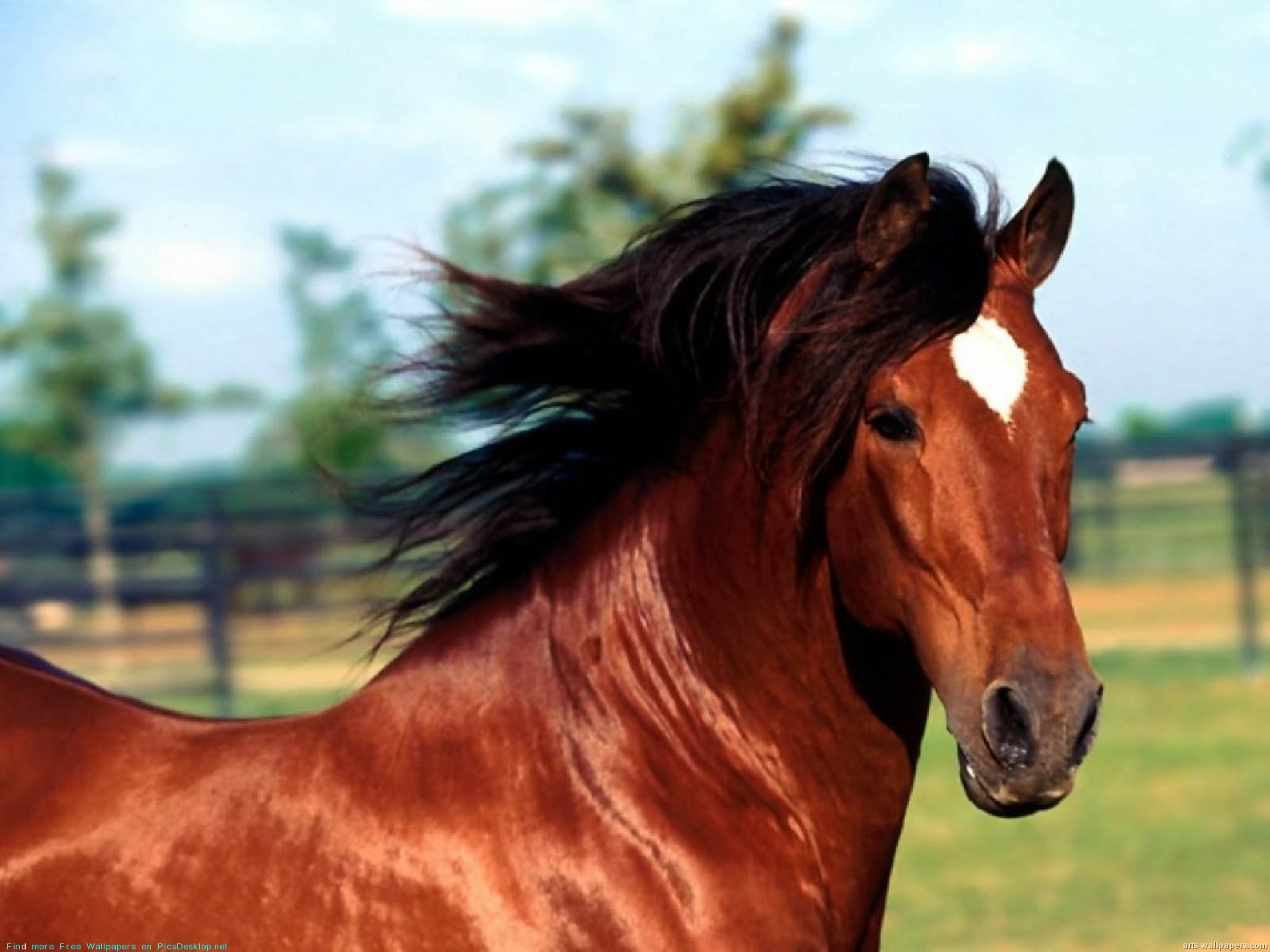 In a new study, which was published in PLOS ONE, researchers from the University of Sussex have found out that horses share a lot of human and chimp facial expressions. This new study is suggesting evolutionary parallels in the different species and how the face is used for communicating. 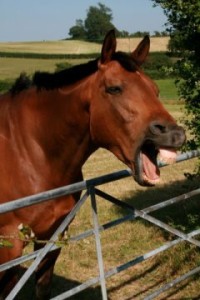 The mammal communication researchers have shown that just like humans, horses are using their muscles that underlay the various features in the face, such as the eyes, nose and lips. The horses do this to alter their facial expressions to suite various social situations. This new study helps build on previous studies that have showed cues from the face are very important for horses to communicate. This is done through developing an objective coding system to identify the different facial expressions which are on the basis of the underlying movements of the muscles in the facial structure. The Equine Facial Action Coding System, which is known was EquiFACS, was devised by the Sussex team and was in collaboration with researchers at the University of Portsmouth and Duquesne University. The researchers identified 17 different action units, which are discrete facial movements in the horses. In humans there are 27 action units, 13 in chimps, and 16 in dogs.

The co-lead author of the study is Jennifer Wathan, and she said that horses are predominantly visual animals, and they have better eyesight than the domestic cats and dogs. The only difference is that the facial expressions have been largely overlooked in the past. The researchers were most surprised with the repertoire of the complex facial movements in the horses, and how many of the facial movements are similar to humans. Even though horses and people have different face structure, the researchers were able to identify quite a few similar expressions in relation to movement of both the eyes and lips. The researchers are now going to focus on how the expressions relate to various emotional states, which might or might not be similar to those of humans.

In order to come to their findings, the researchers were analyzing video footage of wide ranges of naturally occurring behaviors in horses, which is how they began to identify the different movements that are possible for the horses to make with their face. The researchers then carried out an anatomical investigation of the facial muscles involved in each of the movements. Each of the individual facial movements that the researchers identified were given a specific code. The co-lead author of the study was Karen McComb, and she said that the previous belief was that the further away an animal was from a human, the more rudimentary their use of facial expressions would be, but this new study is showing that the previous thought was all wrong. With the development of EquiFACS, it has become apparent that horses, who have complex and fluid social systems, also have an extensive range of facial movements, and also share a lot of the same facial movements as humans and other animals.

This latest research is also confirming the belief and growing evidence that social factors have a huge influence on the evolution of facial expressions, both for people and animals. Systematic ways of recording the facial expressions can have a variety of uses, including showing various social and emotional situations. This then will help researchers gain insight into how horses experience their social environments from their point of view. The systematic recording of facial expressions for horses, which is done through the EquiFACS system also helps researchers understand social cognition and comparative psychology of these animals. All of these new understandings of the horses will help veterinary medicine and vets from all over the world because it can help create new treatments for ailments that impact horses, and also can be of use when it comes to understanding when the animals are in pain or are in a bad situation.

There is a huge need to understand the facial expressions and what they mean to enhance animal welfare, so this study is another huge step in helping humans know exactly what horses are going through and how they view things through their own eyes. Another great part about this study too is that it can possibly help other animals down the road, since there are other animals that have similar facial structures as horses, like zebras. By understanding the horses to such a great extent, it can help wildlife researchers who are studying animals of a similar background and anatomy. This then can help possibly create new interventions in the wild, such as learning about which animals are being scared off by predators, and it can also help researchers learn about the pecking order of the animals by studying their facial expressions around their peers. Overall, this study really shows promise into getting to know other animals that are not as far off as humans or human behavior that we once thought, and this can help us better appreciate the animals around us.