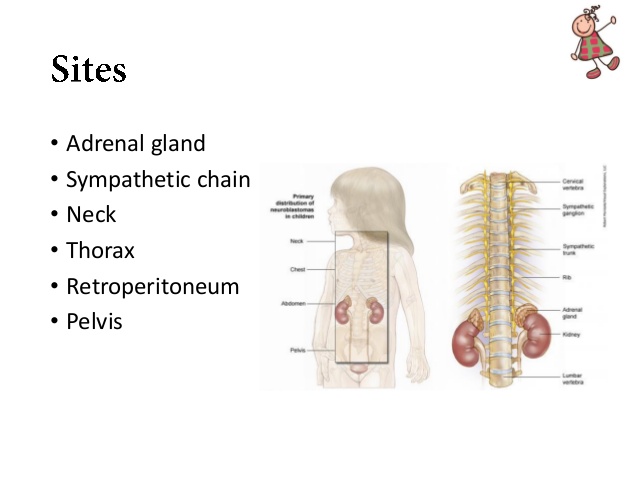 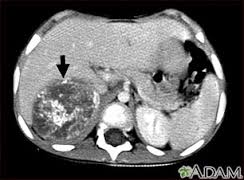 This new study was published in Cancer Research, with Cancer Research UK scientists discovering that the cells in neuroblastoma produce a molecule that breaks down arginine, which is one of the building blocks of proteins. Arginine is also an essential energy source for the immune cells, which means that when it is affected, it can end up becoming lethargic to the point it cannot fend off diseases. The molecule involved is called arginase, and it creates a significant decrease in the levels of arginine which is found around the area of the tumor. Once the body’s immune cells get close to the cancer, they become ineffective and lethargic because the energy source is not present. The neuroblastoma cells are marked different by a molecule on their surface, and this is how it is differentiated between the health cells. The immune system should and could be trained to recognize them and destroy them, but this new study is showing just how hard that is due to the lack of energy. Most attempts at getting the immune system to attack the cancer cells have been unsuccessful, and this study basically explains why that is happening. The lead author of the study was Dr. Francis Mussai, who works at the University of Birmingham. Mussai said that it has been known for a long time that using the immune system could end up being an effective way to treat neuroblastoma, but researchers did not know why the immune cells were having such a difficult time at recognizing and destroying the tumor cells. This study explains the role of arginine, which means now researchers can develop ways to activate the immune system and then attack the cancer cells.

The co-author of the study was Dr. Carmela De Santo, who also works at the University of Birmingham. She said that the challenge will now be to develop drugs that can stop neuroblastoma from using the arginine, and this could make the immune system more effective. In the UK alone, every year about 90 cases of neuroblastoma are diagnosed, and it is mostly found in children who are under age 5. The results of this study can pave the way for new treatments for neuroblastoma, since we better know the role of arginine, and this could lead to more effective treatments to help boost the body’s immune system. In the UK, a Cancer Research UK Kids and Teens initiative was developed, with the hope that one day no children will die from neuroblastoma. This foundation aims to find more cures and better treatments for those infected with this cancer, which one day hopefully results in the children being able to live long healthy lives.

The research could also end up spurring even more treatments for other types of cancer as well, because it is likely that the immune system is weakened with other types of cancer too, which might be why some cancers are more aggressive than others. If other types of cancer also follow the same patterns, then this research could help find targeted treatment options for other cancers too, especially other childhood cancers which are more often than not fatal. Another great part to this is that targeted treatments could become a reality for neuroblastoma and other cancers, which then means that the healthy cells will not be affected, and this can reduce the risk of developing other serious complications from the cancer, such as kidney failure. It is not known if any more studies need to be done in order to find out whether or not there are any negative side effects of this type of treatment and it’s also not known whether or not the treatments would help the more later stages of the cancer. This might be a treatment that works best before the cancer cells get through the body, but until more research is done, it’s not clear at this point in time how useful it would be.