IOC Will Not Do Viral Testing On Rio’s Olympic Waters 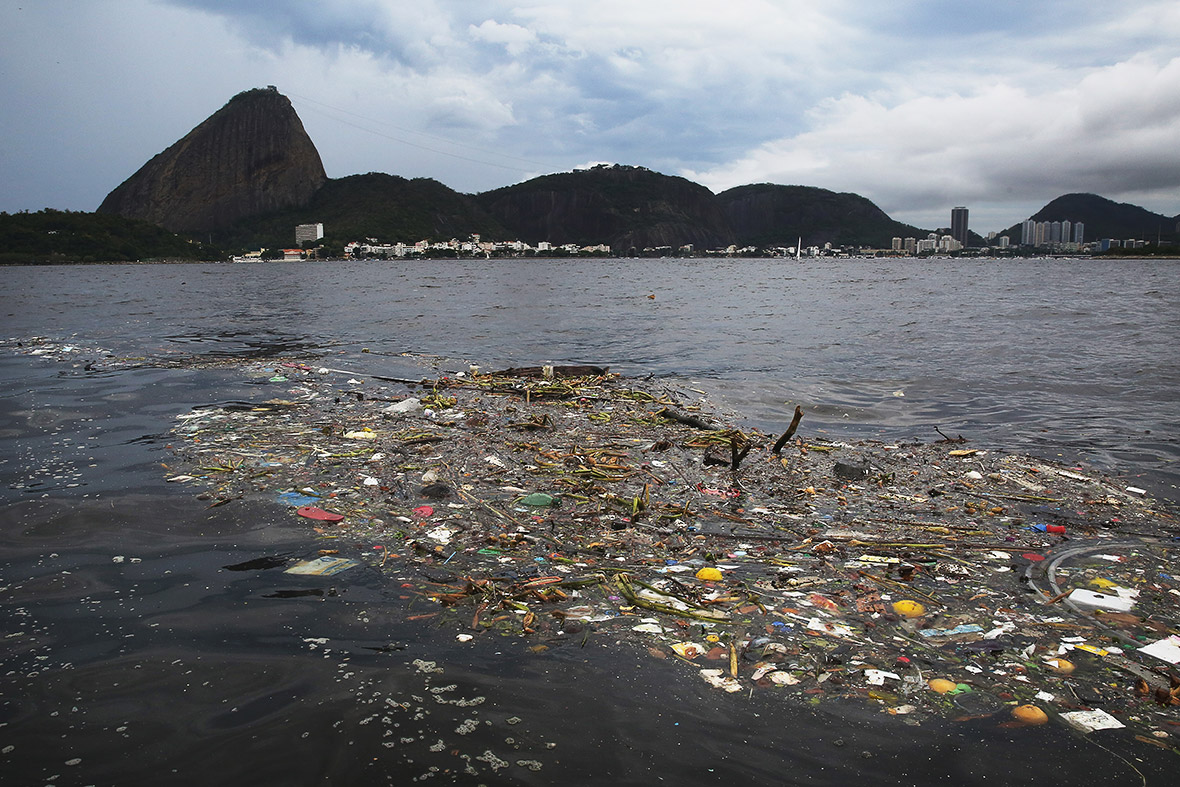 A top official of the International Olympic Committee said today they will not conduct viral tests of the Olympic waters in Rio. The waters have been a controversial topic since the announcement that the games would be hosted there. The Associated Press recently revealed a study that shows high levels of viruses and contamination in the venues. Experts have said in the past that athletes will be exposed to many viruses if they compete there.

Christophe Dubi, the director of the Olympic Games, said the International Olympic Committee will be following the World Health Organization and do bacterial testing. The study revealed by the Associated Press 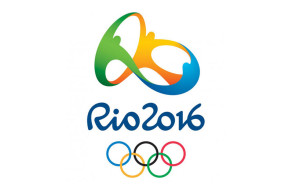 showed high levels of viruses and bacteria, which comes from the garbage and sewage waters connected to the favelas and places nearby.

Guanabara Bay, which is one of the places where rowing will be done, showed the highest levels. The other was Copacabana Beach, where swimming events will be held.  The World Health Organization told the International Olympic Committee last month to include virus testing.

But two days ago, the organization said that it would never recommend testing. Several experts believe that the high level of contamination could affect athletes, who will swim long distances in some of the events. Not too long ago, there was a massive fish die off in one of the waters and it made the situation even worse. Brazil has taken so long to clean up the waters that Rio’s mayor recently said that it would be a miracle to get it done in time.

Many researches have taken pictures of the waters and shown just how bad it is. The waters, which are polluted and have tons of trash, have been like this for years. Many officials saw the Rio 2016 event as an opportunity to clean them up but that has not been the case.

Dubi recently dismissed reports that part of the U.S rowing team got sick at the World Junior Rowing Championships last weekend. The team doctor suspects it was due to the water.

Nawal El Moutawakel, who is in charge of inspecting the venues and preparations, doubted that the waters were the reason for the sickness and said the organization is focused on keeping the athletes healthy.

The Associated Press, which is not done with its testing, found that none of the waters were safe for the competition. The study revealed that athletes have a 99 percent chance to get infected with a virus if they ingest three teaspoons, that of course involves other factors such as the athletes immune system.

Rio was selected as the host six years ago and it promised to clean up all the polluted waters before the event got started but now officials know they probably won’t finish in time. They do believe that all the attention the problem is getting will help them in the future.

The events are less than a year away and some athletes will test out the waters later this year to see if they’re going to participate.