How is Working For Amazon? The Truth 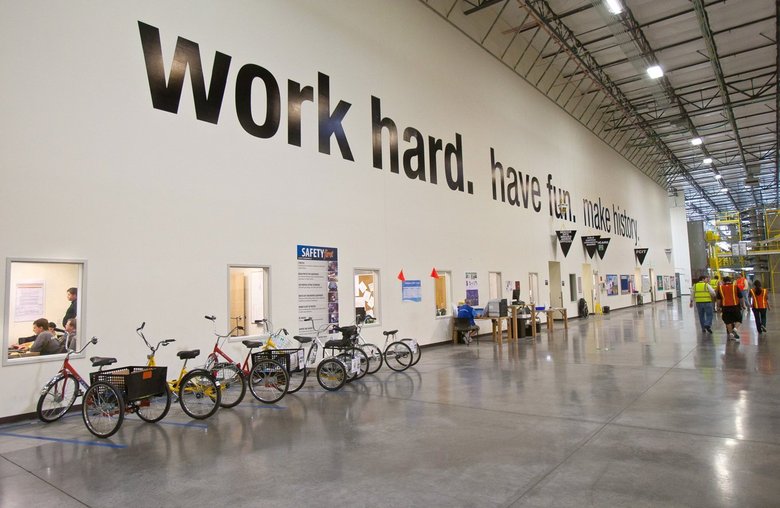 We all know that those who work at the Amazon.com, Inc. (NASDAQ:AMZN) warehouses don’t have it easy, but what about those on the corporate office? Well.. they have it just as hard.

The New York Times just published an article about a bunch of interviews they made to current and former employees of the Internet based retailer. The answers detailed what it is really like to work with the giant in Seattle.

First off, the company does not try to motivate its workers with meals and benefits. According to The New York Times, Amazon does not think that is a priority and wants maximum performance from its workers at all times.

That’s not all, your job is never safe. The company calls those who don’t take vacations and work long hours good employees. Managers expect to receive responses after sending emails right away and if you don’t, you’ll get a text message asking why you didn’t. Team members are ranked and those who end up at the bottom of the list get sent packing. The company also has an “Anytime Feedback Tool,” which makes it easy for employees to tell on their colleagues. If they see you do something wrong, they’ll snitch.

Oh and don’t get sick, workers who miss time are usually goners. Those who suffered cancer, miscarriages or had to take care of a dying family member have gotten low ratings after coming back.

The guy who founded and runs everything, Jeff Bezos, is not a fan of the popular management ways and has created something different, something that many workers call an intricate machine to propel the company to the very top.

Susan Harker, the retailer’s top recruiter, says the company strives to do really big and that the nature of the 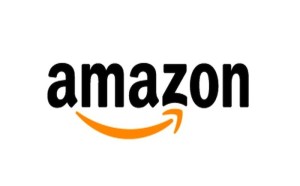 work is challenging, to the point that many end up leaving in months after joining.

Among those who left Amazon is Bo Olson, he lasted less than two years in the marketing side. He revealed that his enduring image was watching people cry after a conference. He added that almost all the people he worked with cried at some point.

Amazon is really benefiting from getting the most out of its workers, last month it passed another giant, Wal-Mart Stores, Inc. (NYSE:WMT), as the most valuable retailer in the United States. The Internet based retailer is now worth around $250 billion and Mr. Bezo is in the top five for most wealthiest in the world, according to Forbes.

Millions of customers use Amazon everyday but they don’t know much about what happens in its corporate offices, that’s because the company asks even its lowest employees to sign a confidentiality agreement. The company only allowed a few members to talk with The New York Times. Mr. Bezos and his top leaders declined the requests.

Some of the people interviewed, who were or are part of the marketing, leadership team, engineering and many other areas, say they thrived because of this. The company pushed them past what they thought were their limits. Of course, that was just some but it shows that not all is bad and that a percentage of them actually like it.

Others who came in and left just months after, say this experience has helped their careers take off. A small number even said that they became addicted to the tough environment at Amazon. The article published by The New York Times is not hurting the company at all, many line up to join Amazon and a high percentage know what they’ll be up for if they are selected.