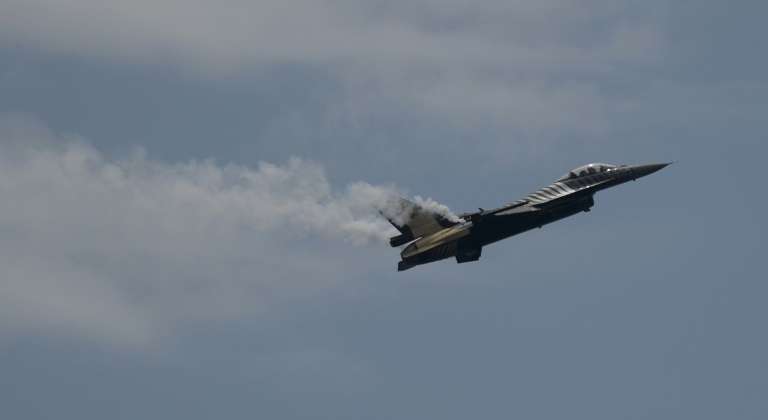 A top official in the Kurdistan Workers’ Party (PKK) spoke about the recent clashes between rebels and Turkish military forces earlier today. He said Turkey will pay a heavy price for the airstrikes and death the attacks have left on their areas.

Just hours ago, a man was killed when he was caught in a clash between the two sides. The death of the man, which was confirmed to the AFP by security forces, is the latest in the recent clashes.

A 29 year old man was also injured last night, when members of the PKK opened fire at authorities, who were trying to clear a road blocked by them. The nation has raised its efforts not only against IS, but the rebels, who have been fighting against them for years now. Just days ago, Turkey launched airstrikes at IS, then attacked the rebels, who lost over 200 members.

Turkey promised to fight against IS, who has recently carried out several attacks in the nation, but they have also focused on the Kurdish rebels, who have attacked authorities and threatened to escalate this battle even more.

A PKK leader in Iraq told news agencies that they are waging a battle of the wills. He added that Turkish forces made a big mistake with their recent attacks and will pay a heavy price for the destruction and death they have left.

Numbers from the AFP show that 31 members of the Turkish forces have died in clashes while the Kurdish rebels have lost hundreds from the airstrikes. Karayilan, who is considered the top official of the group, said the PKK has not made a war plan just yet. He added that the fighting will go on as expected and will increase if they keep getting attacked.

The PKK has been involved in clashes, which have left thousands dead, for over 30 years. The group recently discussed a peace treaty with the government but nothing was ever signed and talks quickly ended.

The population is tired of the deadly clashes between the two and more than 2,000 protesters took the streets yesterday to show their discontent with the escalating violence between them and IS, who is currently in Syria and Iraq but is recruiting members there. The PKK blames the government and authorities for letting the attack happen. They stayed back in the US led coalition these last few months but finally agreed to join after the attack in Suruc, which left 32 people dead and many more injured. 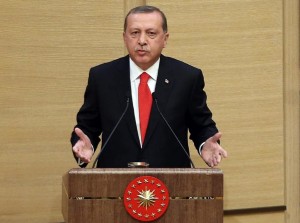 Turkish President Recep Tayyip Erdogan said yesterday that its operations against the PKK would not stop anytime soon, angering the rebels. He told his supporters that they are not strong and are doomed to fail. The nation has arrested many suspects linked to the group in Syria but is not forgetting to fight against the rebels, who are also fighting IS.

It was said that the PKK killed two policeman in their sleep after the attack in Suruc but they denied it yesterday, saying the group that did it is not affiliated to them.