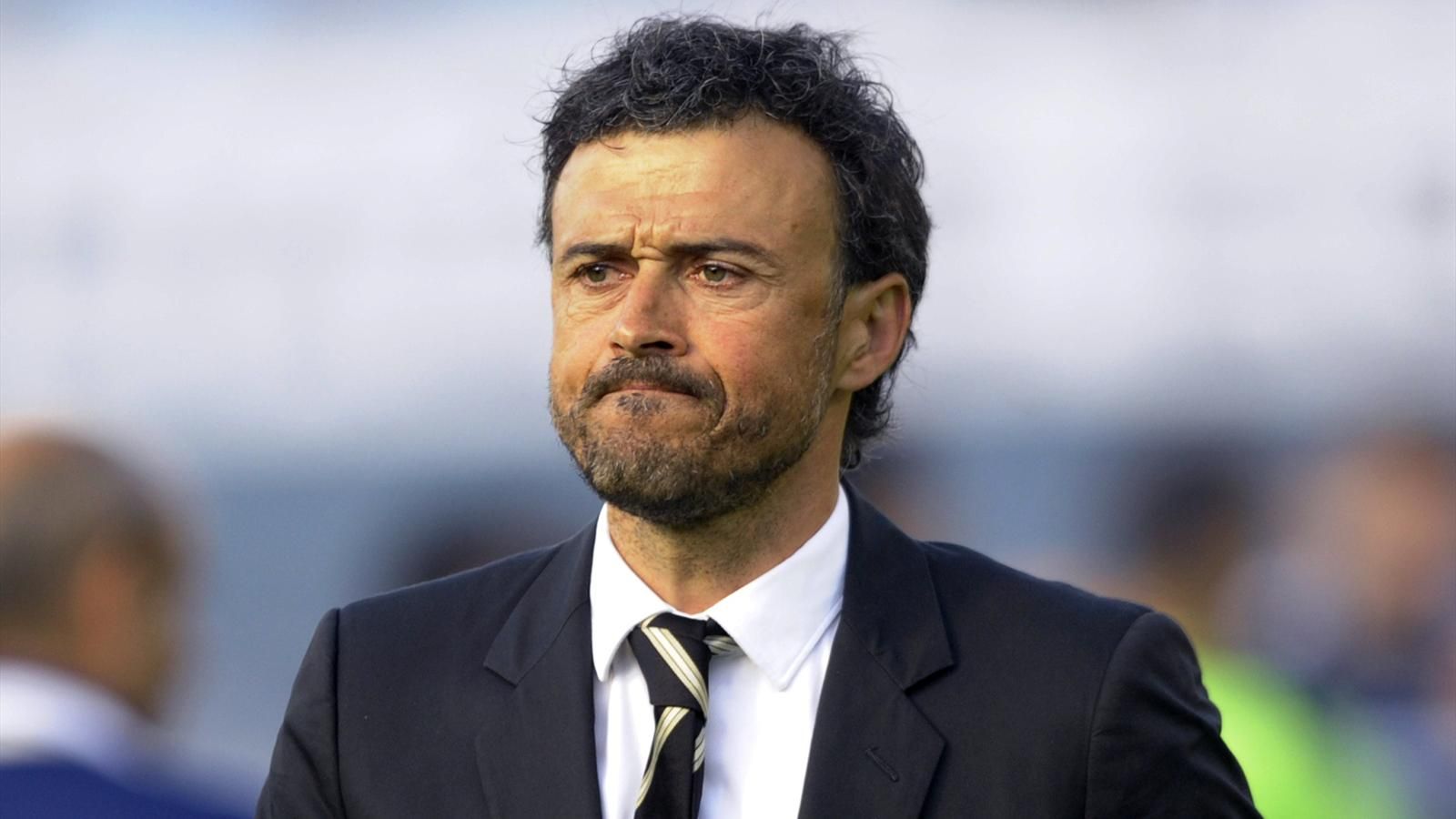 Barcelona coach Luis Enrique believes his squad still has enough attacking to come back from a 4-0 loss against Athletic Bilbao and win the Spanish Super Cup in the second game tomorrow.

Luis Enrique is hoping for a better defensive showing this time around. The team has allowed 8 goals in the last two games and almost lost against Sevilla a few days ago. The loss to Athletic Bilbao was a shocker but many fans are still believers.

Luis Enrique told reporters earlier today that he is convinced the team will step up to the challenge and have a chance if they play like last season. Barcelona is coming off an spectacular campaign, where they won the Champions League, Copa Del Rey and La Liga. Enrique went on to say that Barca has the talent and that anything can happen when they step on the field. 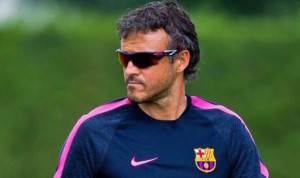 in one year, which they already did once with Pep Guardiola. Los Blaugranas won the UEFA Super Cup on Tuesday, but almost lost it at the end when they allowed Sevilla to come back. Pedro ended up saving the team with a late goal in extra time.

After the tough match against Sevilla, Luis Enrique decided to make changes to his starting 11 against Bilbao, and it went really bad. The changes backfired as the defenders made big mistakes. Sergi Roberto and Dani Alves made the biggest ones, letting striker Aritz Aduriz score two goals before adding to his count with a penalty.

Luis Enrique will now have to put in a really good squad to have a chance, even though they have to play Bilbao once again in the Spanish league opener a few days after. Barcelona will be without left winger Neymar and left back Jordi Alba. The two starting in place of Alba have allowed goals in Sevilla and Bilbao.

Bilbao manager will have midfielder Fran Rico and forward Inaki Williams back from injury for the game tomorrow but could give another start to Javier Eraso and Sabin Merino, who had Barcelona defenders scrambling and contributed in two of Aduriz’s goals.

Bilbao is looking for its first title since 1984 and have a great opportunity here. Despite the surprising score, many Barcelona players have told reporters that this is not over and that they can come back and keep the quest alive for the six titles.

Bilbao manager Ernesto Valverde says Barcelona is not as interested in this title but to them this means everything. Bilbao will look to end the 31 year drought tomorrow against a Barcelona team that will attack from the first minute.