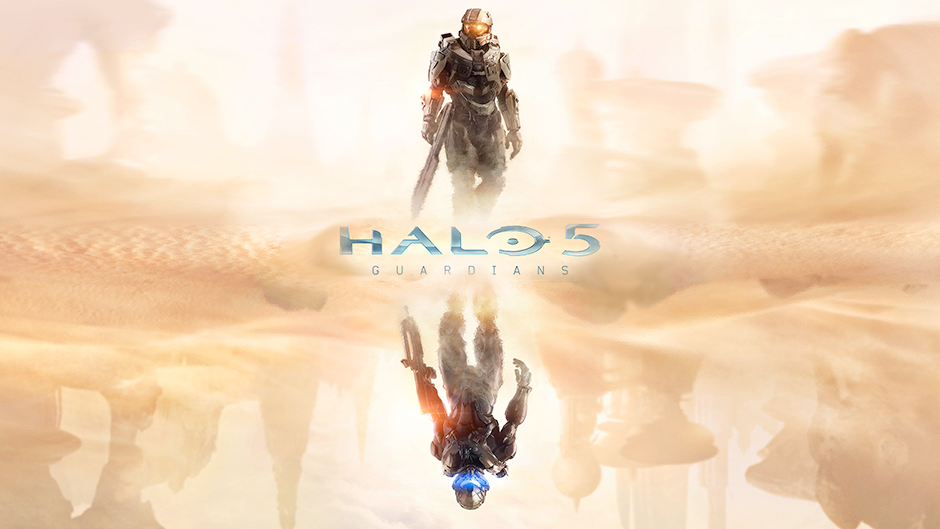 Microsoft Corporation (NASDAQ:MSFT) is putting the finishing touches on a game that is expected to be a hot seller at the end of this year.

Microsoft Studios will soon have one of its biggest titles out in stores, Halo 5: Guardians. The previous games in the series have sold billions around the world and the upcoming release will probably do the same. But Microsoft cannot just sit and wait for Halo to rake in the millions of dollars, the company needs to try to do more so the title is not left behind by Call of Duty and other popular shooters, which have had so much success that they have turned into annual releases.

The team making the game along with the marketing side have decided to capitalize on the popularity of competitive gaming to attract the biggest and most known players around the world.

The competitive video game world known as eSports, has exploded and now brings in millions of dollars. The most popular players and teams around the world now sign autographs and attract millions of fans to arenas just so they can watch them play. That’s not all, the events are also watched by millions through streams. 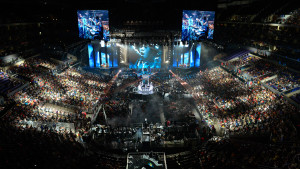 Now the focus for many game makers like Microsoft, is to join the popular world of eSports, which is only getting started but has already filled many arenas and stadiums around the world. Microsoft hopes to attract the best gamers and propel its next title to the top.

Microsoft will offer $1 million in prizes to attract the elite gamers and make Halo 5 the top dog. The company is looking to make an impact on eSports, which makes millions of dollars in tickets sold and sponsorships. Fans of eSports are some of the most dedicated gamers, that not only play but watch their favorite players and teams go at it. Many of the pros are treated like celebrities, they take pictures and sign autographs to their fans. Some of them have already passed the $1 million mark in prizes won.

Microsoft can’t wait any longer, the Xbox One is 10 million behind the PlayStation 4 in units sold and needs an exclusive game to stand out and sell more consoles. Halo 5: Guardians, which goes on sale October 27, will be the first Halo title for the Xbox One. Microsoft executives hope the upcoming title sells just as much or more than previous editions.

This isn’t their first step into the industry, last year the company hosted a tournament called the Halo Championship Series, where teams shot at each other for huge prizes. A second event was hosted last month and gave out $150,000 in prizes. Microsoft hopes that the huge offer for Halo 5 attracts more elite gamers and dedicated players.

The first editions of Halo were popular with its multiplayer modes and people organized their own tournaments, but now the events have turned into an industry worth millions of dollars with players livestreaming and filling arenas. Halo has since been overshadowed by other shooters like Call of Duty, but they hope this title puts them back in the mix.