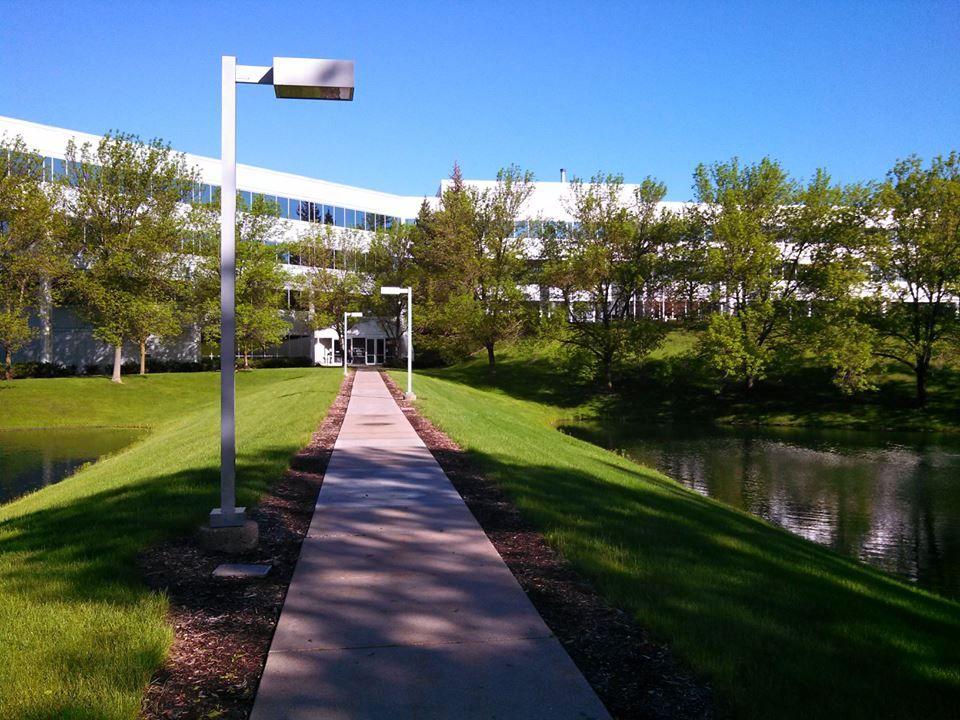 The company said that the loss of 450 jobs will be slow, as the implementations of the new technology will begin in 2016 and last through 2019. There will be no job loss in the information technology department this year. Blue Cross is the largest nonprofit health insurer in the state of Minnesota, and overall employees around 3,500 people in various departments and offices. The insurance company also said that a lot of workers will be asked to remain with the company for long periods of time after the announcements of who is losing their jobs, since there are a lot of current projects that will nede to be completed. Other people in this department will be trained in other jobs that Blue Cross Blue Shield has available within the company, so this should help eliminate the total job loss and can reduce the amount of people actually losing their income as part of this new technology change.

A lot of the older information technology systems require manual operation, but the new and improved technology is all automated, which is why so many jobs will be lost during the transition. The work that is associated with the older jobs will not be needed anymore, and this means that the people manning them will not have to be there anymore, although some of the other departments will still rely on the older manual technology, at least for now. In 2014, the parent company behind Blue Cross had an operating loss of $8.2 million, which was out of $10.1 billion in revenue, and this was better than in 2013. So while in 2013 the company was running more in the red, 2014 did see an increase, but it still was not that much to save the jobs eliminated. It seems that this was the best option for the company since they are struggling to bring in revenue, since updating the technology will decrease the jobs and also the costs associated with running the older technology.

There is also the issue that running the older technology often requires man power to come in and fix things when they break, which also takes money out of their budget. It is not clear yet just how many others jobs might be eliminated in the coming years, since this is just talking about the technology department. There might be more divisions moving to the newer technology in order to save the company money, which also might impact jobs, but the company has not said yet that other divisions or departments will be affected by the switch over to the newer products.