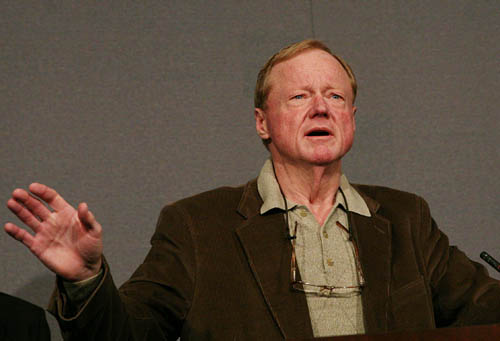 Sad news coming out of Minnesota tonight as it was reported State Representative David Dill has died. Dill had been undergoing cancer treatment and was recently admitted to the Mayo Clinic to help him as his condition worsened. Dill represented Northeastern Minnesota for more than 10 years, and was just 60-years-old when he died. 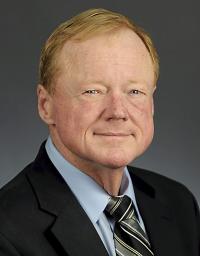 Dill was a representative of District 3A, which included locations such as Cook counties and Koochiching, and also served part of St. Louis and Lake counties. Governor Mark Dayton issued a statement on Sunday that remarked on just how committed Dill was to Minnesota and the people in the state. Dayton also expressed his prayers and thoughts to Dill’s wife Tucky, and their son Drake. Dill recently was behind the expansion of the Burlington Bay Campground in Two Harbors, and there was a ribbon-cutting ceremony for this project in July. Dill had supported a bonding bill four years ago, so this was really one of his last projects that he was able to see finally coming together for the state. Back then, Dill was in the minority for that particular project, and lawmakers knew that Dill was just that kind of legislator that could go out there and speak his mind about what he wanted to see get do ne.

Dill was credited with helping rebuilding the city after the fire which destroyed the downtown area in the 1990s, and his priority always seemed to be economic development. Dill was also someone who knew how to put the deals together and work with various people to ensure that everyone was aiming for the same goal. That is partially why he was good at his job as former city administrator, because he had the local government experience to back up his ideologies and projects. Dayton will likely be calling a special election to replace Dill, but it is not known yet when that will happen.

Dill was born in Indianapolis, Indiana, but his family moved to the Minnesota area in 1980, and he had a home in Crane Lake as well as a home in International Falls. Dill owned Thunderhook Fly-Ins, which is near Armstrong, Ontario, and he operated this hunting and fishing camp with his son Drake. In the more recent years, Dill had had numerous health issues going on, including in 2010 he had to get a new kidney. Dill was the type of person his friends said though that no matter what his health problems were or other personal issues, he never complained to anyone. Dill also was a diabetic and he had heart issues, and then he had to have the kidney replaced as a result of the diabetes, but it was cancer that finally ended up killing him. Dill was the chairman of the House Lands Subcommittee and served on the Environment and Natural Resources Committee, and often focused on natural resource issues. Some of the issues he was passionate about included hunting, fishing, logging, and mining.