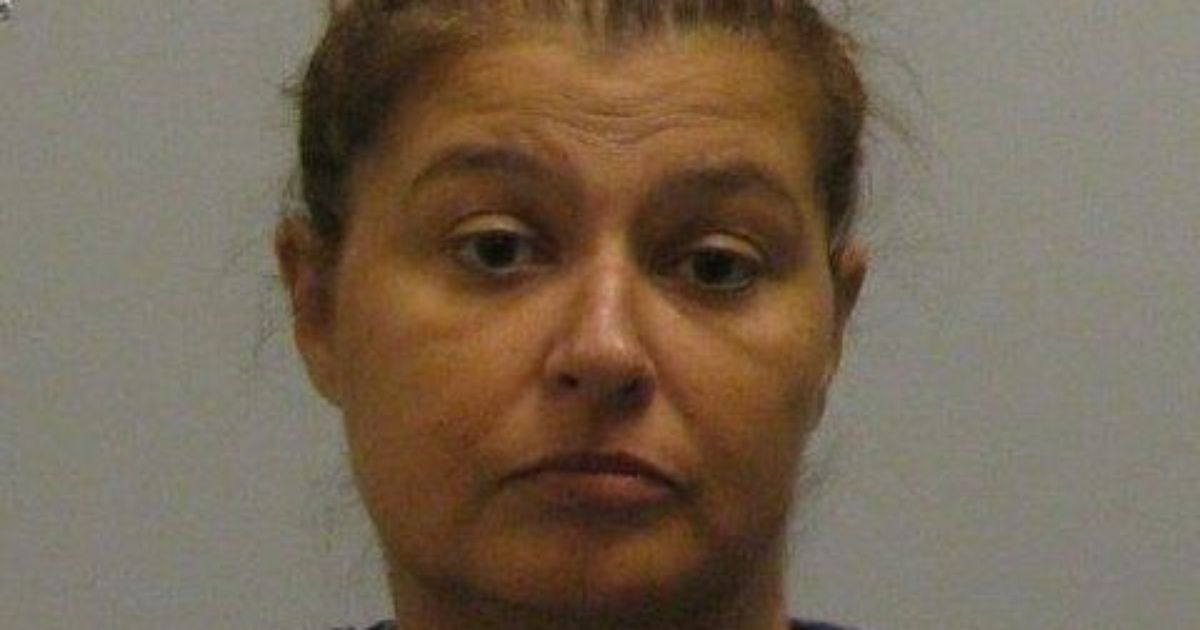 A Farmington mother is accused of being extremely intoxicated as she drove off with her 8-year-old daughter hanging onto the side of her pickup truck, and this led to the daughter falling from the vehicle. The little girl was a very big help in talking to the police and telling them what happened, which ended up being what the witness had also said, which makes this a pretty clear case in terms of charging the woman with several offenses. 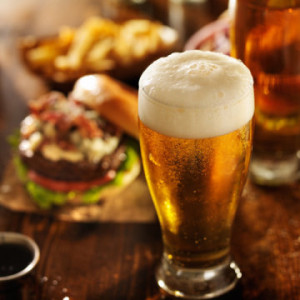 The woman at the center of the criminal complaint is Rena M. Giancherio, she is 46-years-old, and she has been charged with criminal-vehicular operation, child endangerment, and drunk driving. These charges come about a week after the accident, which occurred last Monday outside of her home. A breath test which was preliminary at the Farmington Police Department showed the woman had a .30 percent blood alcohol level, which is about four times the legal limit in Minnesota for driving.

The criminal complaint says that after 3:30 a neighbor had told police Giancherio drove off and the daughter of the woman was holding on to the pickup’s door handle, and she was standing on the running board of the truck. The girl soon fell off of the truck and hurt her foot, but the mother still kept driving away. The child was yelling and banging on the window the entire time until she fell off the truck. When police arrived at the scene, the woman had come back home and then parked her truck in the garage. The girl, who was crying, said she was trying to get into the truck but her mom kept driving and did not stop. The police saw the girl had a bruised foot, which occurred when she fell from the truck, and also corroborates what the neighbor said happened. When the cops asked Giancherio about the incident, she had denied anything that they were told, then the girl heard her mother denying the situation, and ended up calling her a “liar” in front of the cops.

The cops were able to smell the alcohol on her breath, noted she was slurring her speech, and also had watery eyes, but the woman still denied she was drinking. The girl had said her mother drank about half a bottle of liquor, and then offered to find the rest of the bottle for the cops. A video surveillance from a liquor store in the area showed the woman buying a large bottle of a clear substance, which happened a few minutes before the alleged incident occurred. As of now, it does not say if the woman has been arrested or posted bail or what her bail is, and there is not an update as to when her next court hearing is. It is also not known whether the mother has a substance abuse problem or if an incident like this has happened previously, and it’s not known either if the girl is back in the care of the mother or if she is now with a relative.