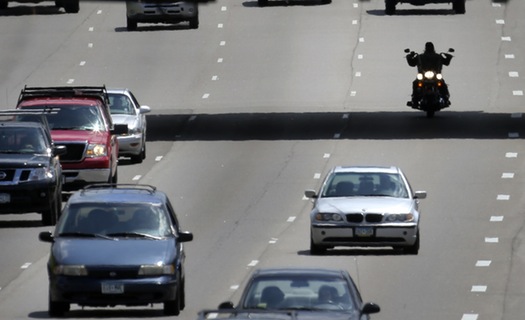 Summer is still in full swing, which means the bikers in Minnesota still have quite a few months to go before the motorcycles have to be put away for the winter. While most people are out enjoying time on the motorcycle, there has been an alarming increase in the amount of motorcycle deaths this year, and this is unnerving considering there is still plenty of months left in the year, and this means the fatalities will likely climb above the 2014 total. 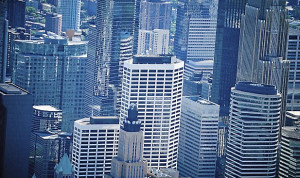 In fact, the number of deaths in 2015 on motorcycles is almost at the entire total for 2014, which is really alarming. In 2014, 46 people died on Minnesota roadways while riding their motorcycle, and in 2015 we have already seen 44 deaths, according to the Minnesota Motorcycle Safety Center. The most recent motorcycle death occurred last night, with a 23-year-old motorcycle rider cashing near St. Andrews Drive and 7t Street. The 23-year-old was identified as Jesse L. Nelson, a man from Beckner. Witnesses to this accident said that it appeared Nelson was speeding, then he clipped the corner of a car who was traveling on 7th Street, and he lost control of his bike. Police said that Nelson was not wearing a helmet at the time of the crash.

On Sunday in Isanti County, a dirt bike collided with a pickup truck near Feldspar Street NW on County Road 5, which is about 10 miles north of St. Francis. The man involved in this incident was Dillon P. Anderson, a 22-year-old from Princeton. Anderson failed to stop at a stop sign, and was wearing his motorcycle helmet at the time of the crash. Earlier in the same day, a motorcyclist rear-ended an SUV when it was slowing down in the left lane of I-94 near Monticello. Steven M. Hanson, a 59-year-old man from Alexandria, Minnesota, was driving the motorcycle, and he died as a result of the accident. The State Patrol said that Hanson was not wearing a helmet at the time of the crash, and two people who were in the SUV were not hurt as a result of the accident.

Out of the 44 people who have died this year riding their motorcycle, 29 of them were not wearing their helmet, according to data from the state. While not wearing a helmet on a motorcycle is not a crime, as it is not legally mandatory to wear a helmet while on your bike, there is a reason why it’s recommended that you wear a helmet on a motorcycle. If you wreck your motorcycle, even in a slow accident, there is a risk of being thrown off the bike. Naturally, if you are thrown off your motorcycle, there is a huge likelihood of your head hitting the pavement, and this can lead to instant death. The State Patrol says you need to wear your helmet, as well as other protective gear like safety glasses, because this can more often than not be the difference between life and death.

The State Patrol is warning all of the motorcyclists out there to be cautious, there is no need to speed or act inappropriately while riding your bike, and you also need to remember other people are out on the road too. If you are on a motorcycle and you get into an accident with a car, even a compact car, the odds are that you will lose and end up either really hurt or dead as a result of your actions. If you are not a motorcycle rider, you should be looking out for them on the roadways more so now than ever, since this is prime riding weather. Sometimes the fatalities come from the motorcycle rider themselves, but other times the accidents are caused by motorists traveling in cars and end up not seeing the motorcycle coming, especially on roadways where there are hills and curves. It’s important for both motorcycle riders and the other motorists on the roadways to be wary of each other and lookout for each other to help keep one another safe on the roads.