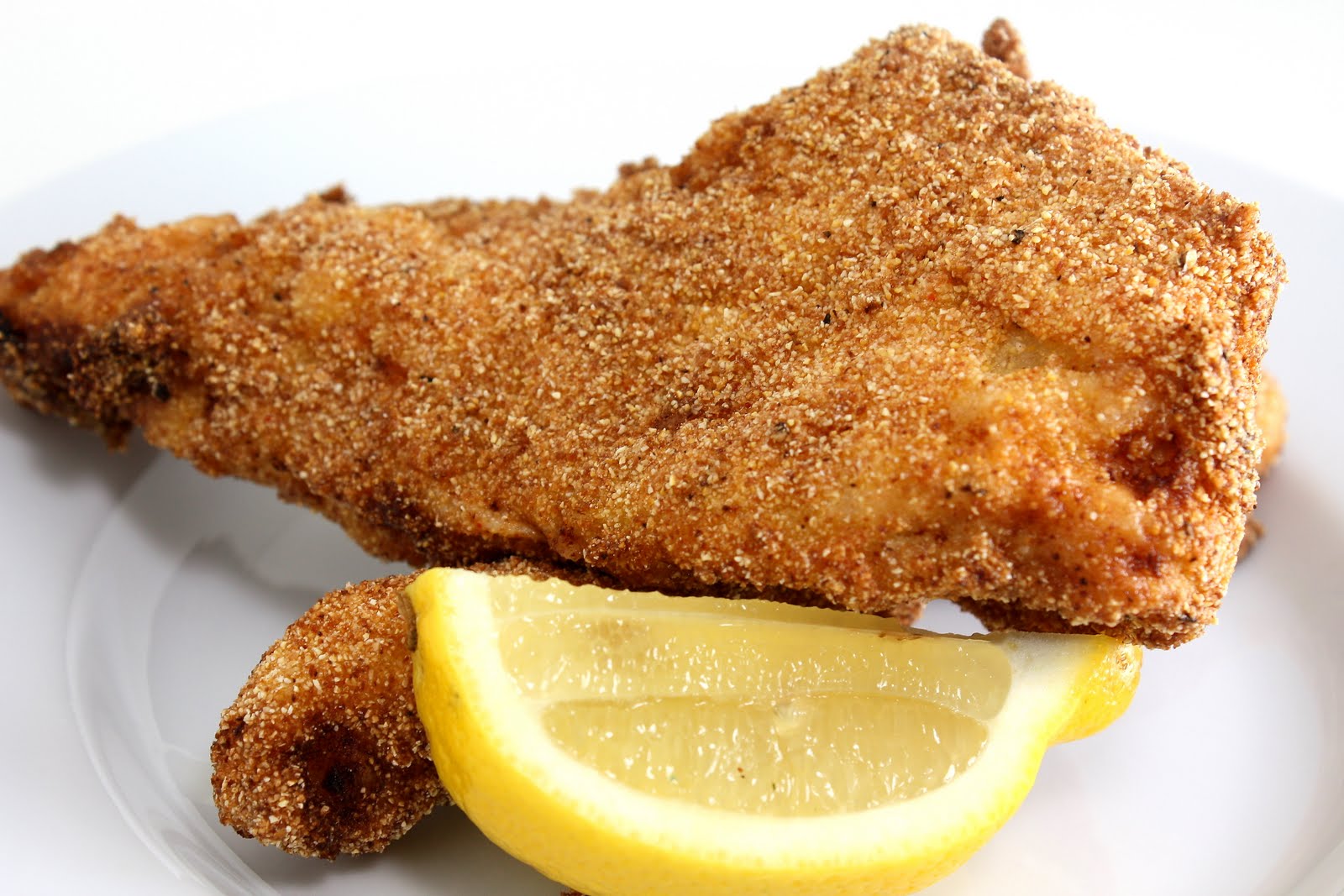 There has recently been research that has shown some of the most common meats that we eat regularly actually contain harmful bacteria and toxins. A lot of people who are meat eaters actually are not aware of the research and data that has come out showing that some meats are dangerous and unhealthy, especially if these products are eaten too often. Since it is the time of year when people are outside grilling and cooking various meats, it is a good time to talk about some of the meats that studies have recently shown to hold harmful toxins and bacteria. 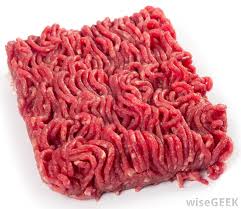 Fried Catfish is one meat that is a very unhealthy meal choice and can really cause health problems according to new research. Catfish are full of toxic chemicals such as mercury and lead due to them feeding on the bottom of the water. When an animal feeds on the bottom or near the bottom of a body of water, they are more likely to ingest toxins because they are at the bottom of the food chain. Catfish might be a very tasty meat to enjoy this summer, but with the levels of toxins it contains you can get very sick. The toxins can spread throughout your body and make you very sick and can lead to gastrointestinal problems and damage your internal organs. Frying up the catfish when you cook it researchers say is a worse idea because fried foods contain carcinogens and neurotoxins which can lead to diabetes or significant damage internally, as well as many other health problems. The carcinogens that is found in the meat as well as the neurotoxins that are found in the food is due to it being cooked at such a high temperature and can result in long-term health problems.

Bacon is also a very unhealthy meat choice and should be consumed on rare occasions. Bacon is a processed meat that contains sodium nitrite which is a carcinogen and preservative which can cause serious health problems. Bacon also contains a lot of fatty materials and is loaded with sodium. Generally, any type of processed food will contain high levels of sodium since it helps preserve the food but bacon is very high in sodium levels. A lot of people enjoy the fatty part of the bacon the best and this is where you run into serious health issues if you eat bacon constantly. Eating bacon can also cause cancer as studies have shown, due to the high amount of carcinogens and it is made from mostly animal fat which is very unhealthy. Even if you cook the bacon until it is dark and crispy you still should avoid the bacon because of the high sodium levels and other toxic carcinogens found within the meat.

Organ meats such as liver are also unhealthy meat choices and can be very bad for your health. Organ meats are high in cholesterol which is linked to heart disease among other medical problems. Organ meat is made from the internal organs of an animal and is considered to be rich in nutrients as well as vitamins, but they are not very healthy to consume often. Organ meats are items such as heart, brain, liver, and tongue of an animal and can be considered a delicacy in some areas and are usually very rich in flavor. The liver is also an organ within the body that helps filter out toxins and harmful chemicals so eating this organ can mean consuming the harmful toxins. Eating organ meat such as liver will make you have high cholesterol and should be eaten only once in a while. If you are someone prone to high cholesterol or heart disease then you should avoid eating organ meat all together. Even meat rich in nutrients such as organ meat can have their downside which would be the potential toxins you might ingest and the risk of high cholesterol.

Hot dogs are another meat you should avoid because they are a processed food which is very unhealthy to consume. A hot dog is a processed food which means it contains high levels of sodium nitrite and MSG which is a food additive and flavor enhancer, and MSG has recently been linked to several health problems. Hot dogs are a very unhealthy meat choice because of the high level of sodium nitrite which has been linked to cancer-causing carcinogens. Processed foods like hot dogs also are high in fat and calories which can lead to long-term health complications. When you eat a hot dog you are getting a high level of sodium and additives that are toxic and carcinogenic. A hot dog might be made up of various meats including liver, beef and heart so you might not be getting a 100 percent true beef hot dog. The carbohydrates, sodium and fat that are contained within a hot dog are unhealthy and can lead to diabetes, high cholesterol and heart disease. You should not shy away from eating a hot dog completely; you can have a hot dog once in a while but limit your intake to special occasions. A hot dog might be a quick and easy fix for your child or for supper but the carcinogens and toxins within them can have long-lasting health risks.