Nintendo Co., Ltd (ADR) (OTCMKTS:NTDOY) Files a New Patent For What Could Be The NX, But Where Is The Disc Drive? 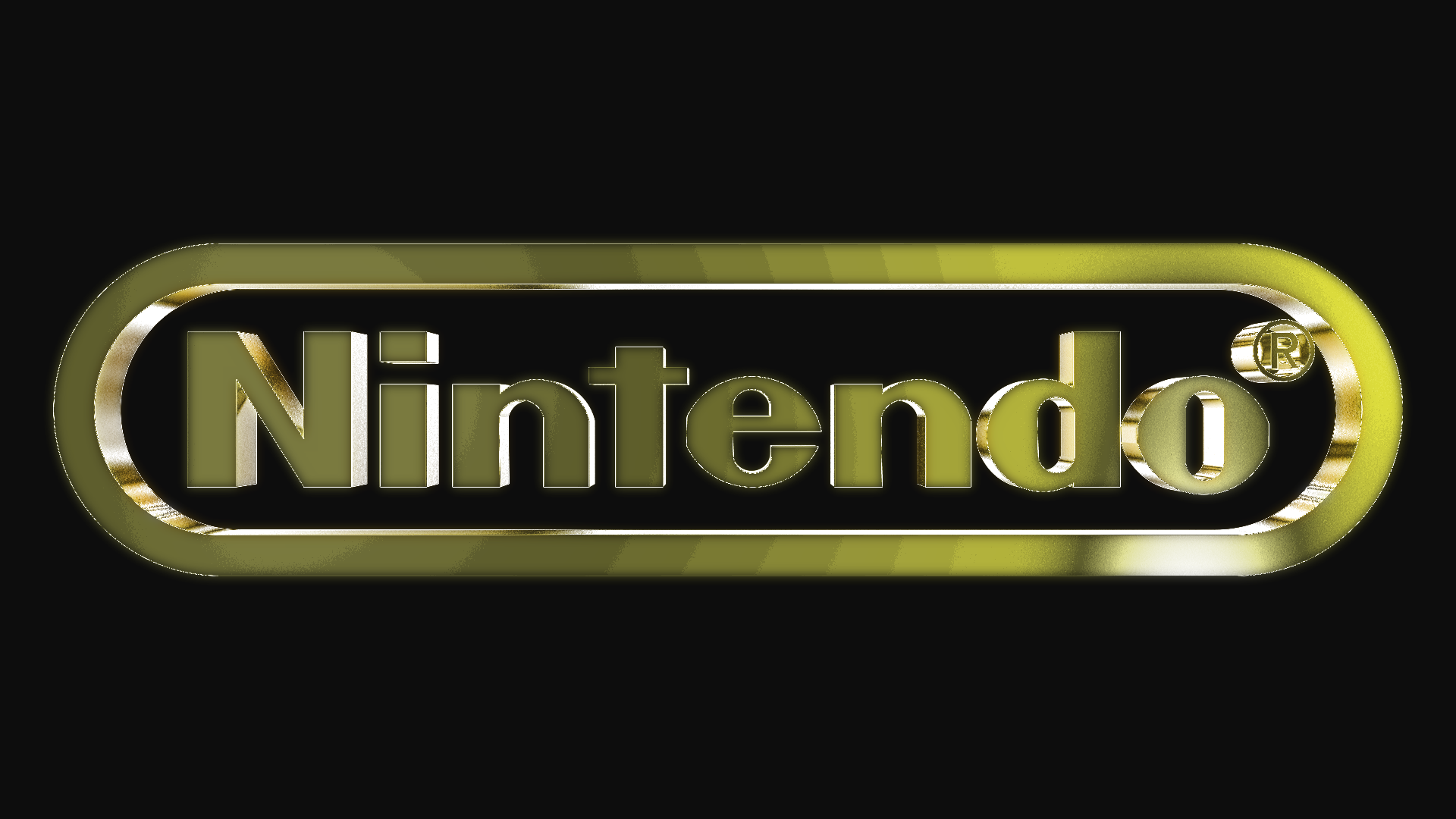 Nintendo Co., Ltd (ADR) (OTCMKTS:NTDOY) has filed a new patent for a device that many believe is their next console, currently known as NX. The patent was seen by NeoGAF and it shows a hardware unit that looks similar to a console, but it is missing something that consoles of today have, a disc drive. According to the patent, the system does not come with an optical disc drive for reading games, music or data from a disc. The system does include an internal hard drive, a communication unit to send or receive data via a network and a processor to execute a program in the hard drive or run a game. The patent also shows a controller with a display unit, similar to the Wii U.

But let’s not start making conclusions. Nintendo has not confirmed anything and no one knows for sure if that is the NX since the name is not on the patent. Even if it is, that doesn’t necessarily mean that the company is 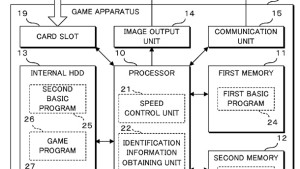 going to keep it that way. With that being said, it does match what Nintendo said about a platform with a brand new concept. A system without a disc drive is definitely something they have to think about. Just months before the Xbox One came out, there were rumors that the console would come without a disc drive and that the company was planning to a marketplace. for the games. That move right there would have made discs obsolete but the company was forced to change after fans gave out their thoughts on the plans.

While that won’t happen with this generation, the next one could end up being that way and Nintendo could be the first to try that with the NX. If Nintendo does go this way, they would have to come up with some serious storage. The PS4 and Xbox One come with 500GB hard drives and that is not enough to most, so the idea of having a digital library would force Nintendo to put in 1TB drives or more to keep gamers happy. It is a big jump though, considering that the Wii U first came with an 8GB hard drive and then upgraded to 32GB. The idea of bringing a controller similar to the Wii U gamepad is also a head scratcher since that one hasn’t been a groundbreaking feature for their current console. Nintendo has said many times in the past that they won’t talk about their next console until next year and will probably not say anything about the patent. The only thing we know is that the Wii U is on its way out after selling just a little over 10 million units in almost three years, which is a record low for the company. What do you think about the idea of not having disc drives and having to download everything from a marketplace? What should Nintendo do to get back in the race? Would you get an NX if it was similar to a PS4 or Xbox One? Let us know in the comments.
Share
Facebook
Twitter
Pinterest
WhatsApp
Previous articleOil Prices Hit Six-Year Low
Next articleISIS Kills 50 Iraqi Soldiers In Anbar Province