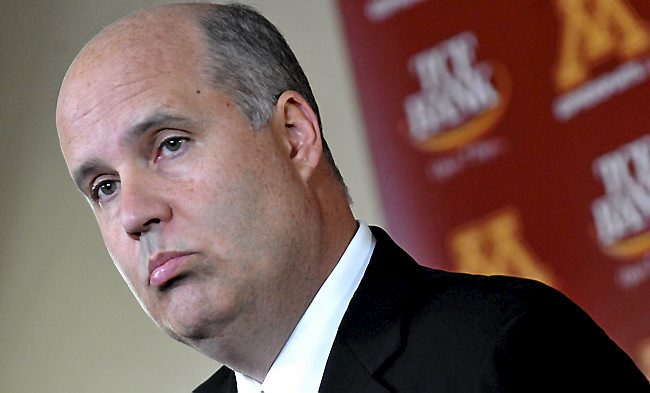 Norwood Teague has been the athletics director at the University of Minnesota for many years, and back then University president Eric Kaler said Teague was not only an experienced fundraiser, but also a relationship builder. However, a review of Teague’s expense reports from the past year are showing the now former director was spending a lot of money, it appears in a quest to make money in return. Teague was treating donors from all over America to golf outings, some from Florida and Arizona to name a few. There were also limo rides and very expensive dinners for these donors, and sometimes the “consultants” also got this lavish treatment. The University did not fully reimburse all of these expenses though. 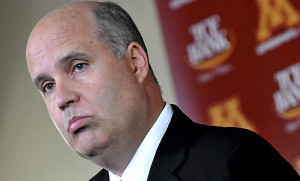 Teague ended up resigning his position, and within just days, claims of sexual harassment were made against him, and that is when the University of Minnesota decided to review his department’s employment practices, spending, and overall culture. The records that the University has are pretty long and detailed, and from July 2014 until present the expenses totaled $26,163.94, which is a pretty nice chunk of change to be spending on donors and consultants. Some of the expenses in the review included two golf outings at Windsong Farm in Independence, MN, with his donors. The first outing cost the University of Minnesota $708, and the second cost $390.

A donor meeting at Andre’s Steakhouse in Naples, Florida, in March 2015 with two donors and two staff members ended up costing $342, which included $84 in alcohol. The University ended up reimbursing him for the total amount of the bill. There was also a 2014 New Year’s Eve dinner at Fleming’s Prime Steakhouse in Orlando, Florida, which was for two staff members and two donors, which ended up costing $1,332. $470 of that was on alcohol, Teague was reimbursed $1,000 of that money, and Teague was not even there at the dinner even though he paid for it.

There were also hotel stays, such as at the Inn in Pelican Bay in Naples, which cost $1,745.40 and it was completely reimbursed by the University. A three-day stay in Santa Monica during the College Sports Summit totaled $1,107, which was also fully reimbursed by the school. The list goes on and on, including a stay in Indianapolis, IN, for over $1,700 for the Final Four, and that was reimbursed as well because Teague said he was hosting “donors” at the event.

The review is showing that there are a lot of expenses that Teague racked up that might not have been just for business, although Teague does seem to have an ideology that you do have to spend the money in order to make it, so it’s possible these were all legitimate trips. The University of Minnesota is continuing to look into all of the expenses to see just what can be uncovered, which might end up changing the athletics director rules when the new director is announced.