NYC Cab Drivers Are Not Happy With Uber, Especially After The Latest Numbers 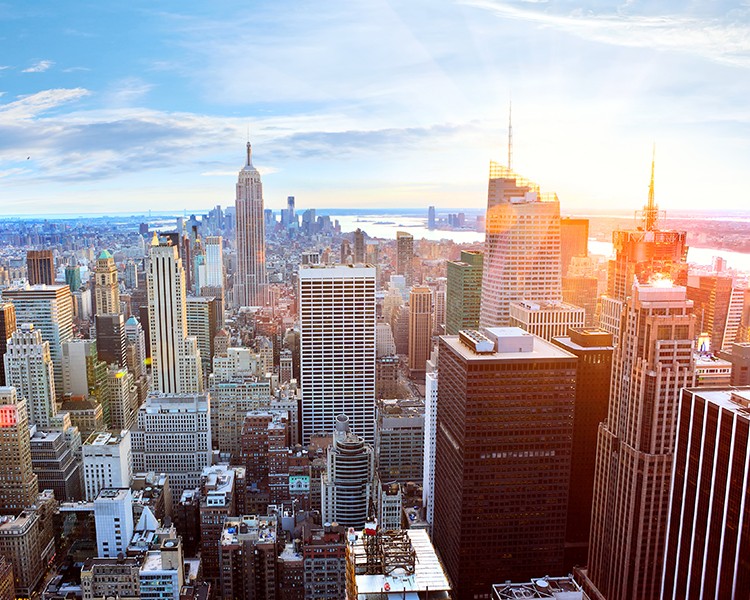 New York City cab drivers are not happy with the effects that ride sharing services like Uber are having on the business.

The cab drivers now have the proof they need to explain why having the service in the city is unfair. With the proof, they can head over to the city council and ask for changes. The city council was pretty close to reducing the number of vehicles for the ride sharing services recently.

The Taxi and Limousine Commission revealed new data, which was analyzed by 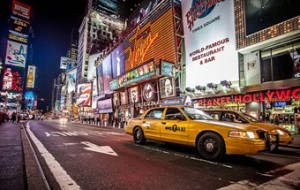 the New York Daily News. It shows that total rides for the first six months of the year dropped ten percent compared to the same period last year. According to the data analyzed, pickups for the regular cabs that once used to rule Manhattan dropped ten percent to 77 million in 2015. The number around the same time last year was 85.5 million.

The data also shows that yellow cabs are losing revenue. The cabs this year collected $981 million the first six months, a huge drop from the $1.06 billion raked in last year. That means each cab in the city brought nine percent less.

Last month, a proposal to reduce the number of vehicles for ride sharing services fell short after Uber drivers took the streets to protest. Now the city is working on a study to find the effects of the number of ride sharing services in the area. Uber spoke to Daily News and said that its fastest growing areas are outside of Manhattan, which the yellow cabs usually stay out of.

The Taxi and Limousine Commission says Uber and the many other services are not the only ones to blame for the drop. According to them, bike share program Citi Bike is affecting them too. The program recently expanded and has gotten really popular.

Taxi and Limousine Commission representative Allan Fromberg spoke with Business Insider and said the apps are getting the spotlight but there are many other things going on.

The competition has hit the regular cabs hard. The value of taxi medallions has been dropping since 2013 when it was worth around $1.3 million. Now online listings have them from $600,000 to $900,000. Medallion owners are doing all they can to stop the drop.

Uber has not had it easy in other cities around the country. In many areas of Florida and Washington, people have protested by blocking traffic. That’s just part of the problem for Uber, in other countries like France, taxi drivers have taken the streets and destroyed vehicles working for the service. The French government decided to suspend the service later that day because the protests turned violent.

The service did have some minor wins earlier this year when Mexico told them to stay and the state of California gave them permission to start picking up passengers at LAX next month. The service is also expanding in India after one of its biggest cities gave them the thumbs up to build offices and train drivers.

Have you ever used Uber in NY? If so, is it better than regular yellow cabs?