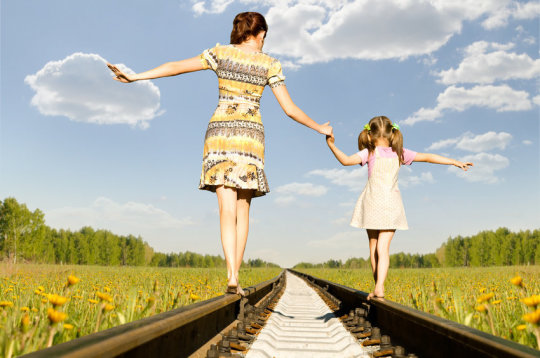 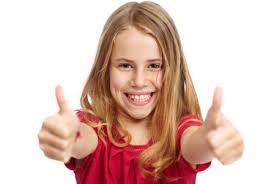 The lead author of the study was Dr. Belén López-Pérez, who is a postdoctoral research fellow in Developmental and Social Psychology at Plymouth University. Ellie Wilson was also part of the research team, and Wilson is a recent graduate of the Bsc (Hons) Psychology course. The researchers ended up questioning 357 children and adolescents from two different schools in Spain, and also questioned the parents of each child. The happiness of the child was assessed using a range of self-reporting ratings and measures. The study ended up showing that the parents were more inclined to give their child a higher score on the scales, which was more in line with their own feelings and emotions, but there were noticeable differences when the children rated their feelings of happiness. Children and adolescents reported similar levels of happiness, but the parents reported different perceived levels of happiness based on the age of the child. The study showed discrepancies between the informants and also showed a decline in the level of happiness in the parents of adolescents.

The researchers noted that studying the discrepancies and the relationship between the parents and the children and their reports on happiness is important to help determine whether or not parental reports are valid. If the parents are unable to read the happiness appropriately, then it might mean there is an increased risk of misunderstanding between the children or adolescents and their parents. This misunderstanding can then have negative effects and consequences on the parent-child relationship, which then leads to the parents not being able to support the child when they need it or to attend to their child’s problems with the right strategies. It is important that parents end up getting close to the real happiness levels of their child because if they think they are happy when they are not, then they will be missing cues about possible mental illness, such as being bipolar or having depression.

There is also the issue that if the parents think the child is unhappy when they are really happy, there is a chance that this could damage the relationship between the two of them being the parent will become more overbearing and also more intrusive into the life of the child if they think something is wrong. The results of the study also suggest that prior reports about the happiness of children could be wrong, especially if the studies were done using only reports from the parents and not from the child themselves. Basically, what this study shows is that parents often times are unaware of really how their child is feeling, and this could end up having severe consequences down the road for the relationship and overall well-being of the child.