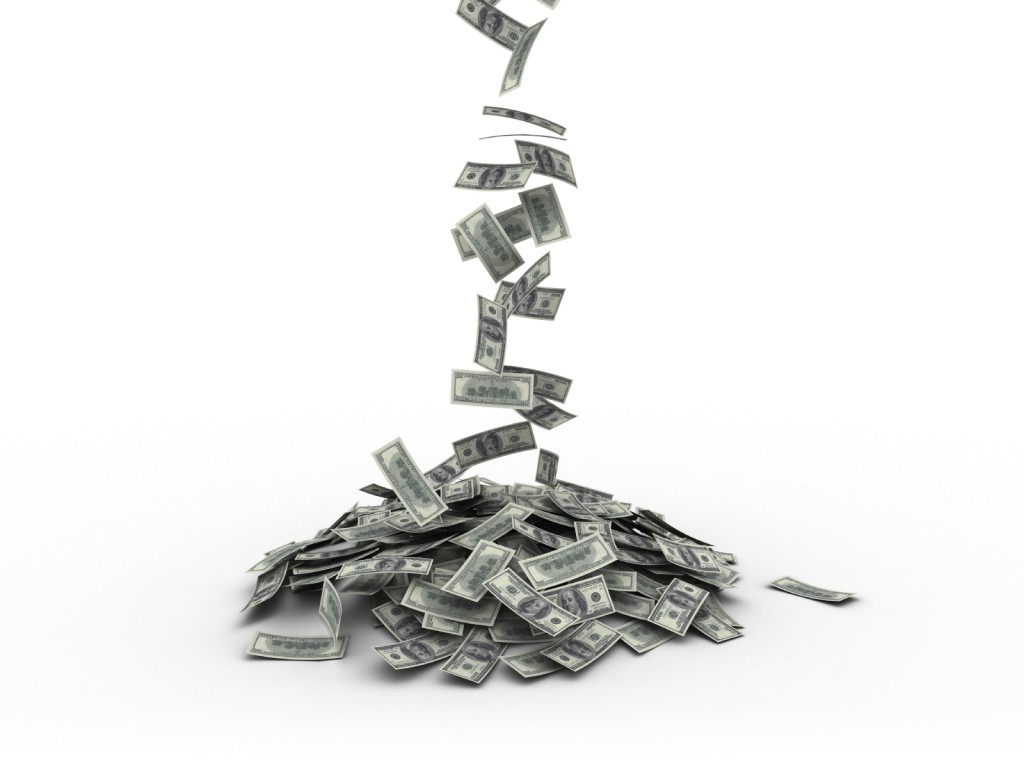 According to the report, the ride sharing service started losing millions three years ago, using internal financial documents as proof. The report comes as the service finally got some acceptance in New York after months of battles with the mayor. Uber representatives have not said anything about the report. 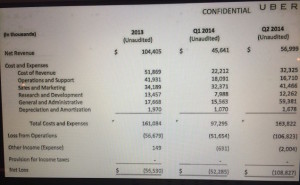 These last few days have been tough for Uber, which was hit with protests in London earlier today. The service was criticized by The Licensed Taxi Drivers Association (LTDA), who are not happy about the increase of fares and asked the service to use metered cabs.

Just a few days ago, a study revealed that the black symbols that appear on the map when you’re going to order a ride, are a lie. The study was supported by one of its drivers, who tried this out and found out that the cars were at least 20 minutes away from her. In the past, many drivers have said these are called ”phantom cars” and that they are used to make customers believe that there is a car available near them.

After the study was revealed, Uber denied that the symbols were a lie and said the cars are really on the road. But the ones who carried out the investigation believe that it is just a trick to get people to use the service.

Not too long ago, Uber made headlines for being a profitable company but this report says the total opposite. The new report is just one of the many things added on to the Uber problem list, which has been piling up recently. The service was suspended in France after riots and protests and was slapped with a lawsuit in Toronto. That’s not all, the service could be on its way out from Brazil and has already left Broward county after months of discussions with the city.

The service recently won in New York and Mexico and is expanding in India after one of its cities approved a deal to set up offices and train drivers. But those are small victories compared to what they’re being accused of now and the new report that dropped today doesn’t help. Kalanick usually mentions how well the company is doing and the service was said to be worth over $50 billion a few weeks ago. So what is it?

Uber talked to Business Insider about the numbers and said this was all business 101.

According to an Uber spokeswoman, “you raise money, you invest money, you grow (hopefully), you make a profit and that generates a return for investors”.

So what do you think? Is Uber really losing? Let us know in the comments.