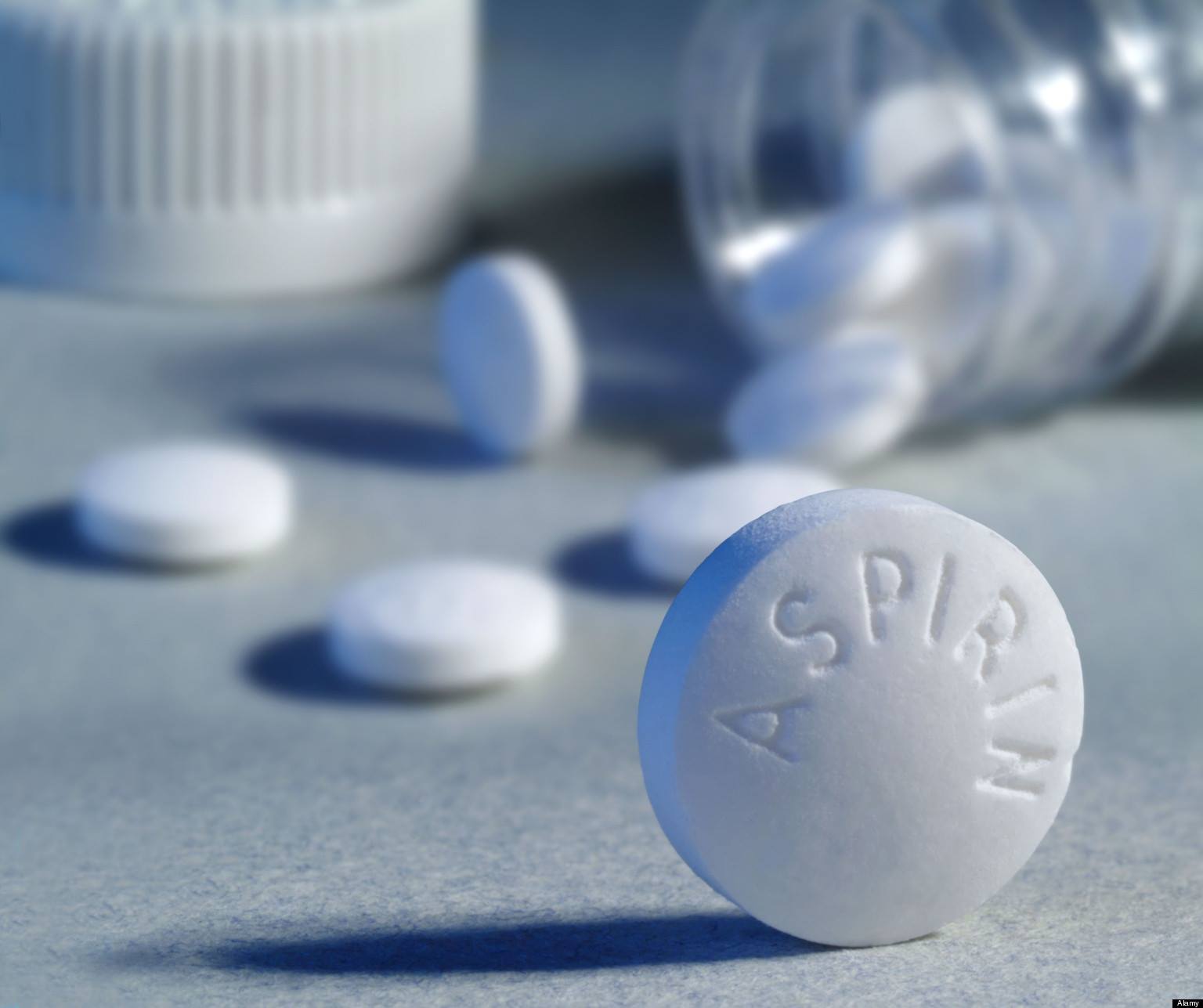 There are many diseases that affect children and some of them can be life-threatening. One of the many serious diseases that can affect children is Reye’s syndrome and it can have life-threatening implications. As with all medical information, you should consult a doctor immediately if you think your child has this medical condition. Delaying diagnosis and treatment will only decrease the chances that your child will recover from this serious medical condition.

Reye’s syndrome is a disease that can affect someone at any age but it primarily occurs in children. It can affect any organs throughout the body but it will mostly affect the brain and the liver. When Reye’s syndrome occurs you will have an increase of pressure in the brain and accumulations of fat in organs such as the liver. A child who has this condition will most likely have a viral infection because it usually will occur as a two-phase disease. Reye’s syndrome can also occur within five days after your child comes down with a viral infection such as the chicken pox. Reye’s syndrome is often misdiagnosed as other medical conditions such as encephalitis, diabetes, drug overdose, and meningitis. You will often see a variety of symptoms occur in a child who has this condition and they will often occur during or after a viral illness.

Although there are no clear causes of Reye’s syndrome, it is thought to believe it occurs during treatment for a viral infection. Using aspirin or other products that contain salicylate for viral infection treatment is thought to cause Reye’s syndrome. If your child has a viral illness then you need to talk to a doctor before giving them asprin or other products that contain salicylate. The medications might be masking the condition and can increase the chances of it developing in a child with such viral illnesses. If you can confirm the diagnoses of Reye’s syndrome, then you might be able to help treat the condition.

There are currently no cures available for Reye’s syndrome, which means treatment relies on management of the condition. If you get Reye’s syndrome diagnosed early then you can manage the swelling of the brain better. Treatment mostly relies upon the ability to protect the brain against swelling that might cause permanent brain damage. Other aspects of treatment include reversing metabolic injury, anticipating cardiac arrest and also preventing complications in the lungs. Sometimes encephalopathy with dysfunction of the liver can act similar to the symptoms of Reye’s syndrome. The fact that other conditions can act similar to Reye’s syndrome means you have to consider other possibilities. In severe cases of Reye’s syndrome, progression can be slowed by using hypertonic intravenous glucose solutions.

The prognosis of a child who suffers from Reye’s syndrome is related to the swelling within the brain. Some children might have severe brain damage which could be permanent, while other children can recover completely without injury. If your child has this condition and then they go into a coma, the prognosis is not going to be as good. If you catch the disease early, then you are more likely to have a good outcome without permanent damage. Delaying a diagnosis or treatment will most likely have a fatal outcome since brain swelling would be too severe to overcome. The most important thing to remember about Reye’s syndrome is that early diagnosis is very important for a complete recovery.