Subway Guy Isn’t The Only One That Has Lost Everything 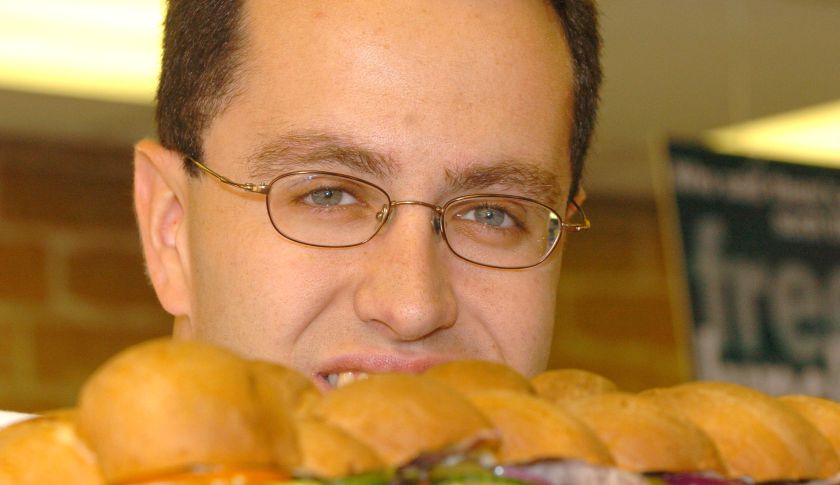 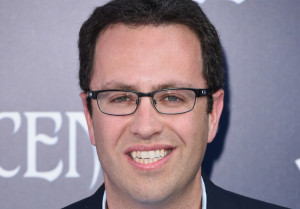 paid for sex with minors. The allegations have shocked the chain and those who saw him as a regular guy that lost a lot of weight by eating sandwiches at Subway everyday. But he isn’t the only pitchman that has gotten in deep trouble recently.

Here are others who have lost millions after scandals.

The American celebrity chef and television host was the target of a lawsuit accusing her of racial and sexual discrimination two years ago. According to the people that were there, Deen said some really bad things about African Americans.

The case did not go anywhere as both sides agreed to dismiss the lawsuit. The things she said did leave a hole in her pocket though, several retailers dropped her products from their shelves and some of her cookery programs were cancelled.

Deen did not deny using the N-word in the past but managed to keep some endorsement deals. Sales of her books have soared since the incident. You could say she got off easy compared the other names in the list.

The football star made millions during his career and appeared in commercials and ads for years. That all came to an end when he was charged with first degree murder in 1994. Simpson was cleared from the charges but lost his career as a pitchman.

He is now serving a 33 year sentence at the Lovelock Correctional Center in Lovelock, Nevada after being found guilty of armed robbery and kidnapping.

The professional golfer, who has won numerous awards and tours, was at the top of his game when The National Enquirer published a story claiming that the star had an extramarital affair. Things would get worse days later as more than a dozen women claimed to have had affairs with Woods.

The infidelity scandal hurt him financially as several companies ended their sponsorship deals with him. He took some time off from golf and decided to return a year later.

The mobile quarterback impressed fans with his great runs and throws but his time with the Atlanta Falcons came to an end when he filed a plea agreement admitting his involvement in dog fighting. The star quarterback was cut from the team and lost his sponsorship deals right away and most of the money he earned. He served 21 months in prison and was the signed by the Philadelphia Eagles, where he earned millions of dollars more. After two years in Philly, he joined the Jets where he struggled and is now a free agent. While playing for the Eagles, the quarterback said he was still paying money for the whole thing but was doing OK.

The cyclist, who won Tour de France seven consecutive times, was hit by a doping scandal that got him dropped from many sponsorship deals in just a few days. In an interview with Oprah a few months after the scandal, he said he lost $75 million in one day.

Lance was an inspiration to some after beating cancer but the doping scandal changed a lot of that. Armstrong came back for one last run and retired in 2011, he now owns a coffee shop in downtown Austin, Texas.