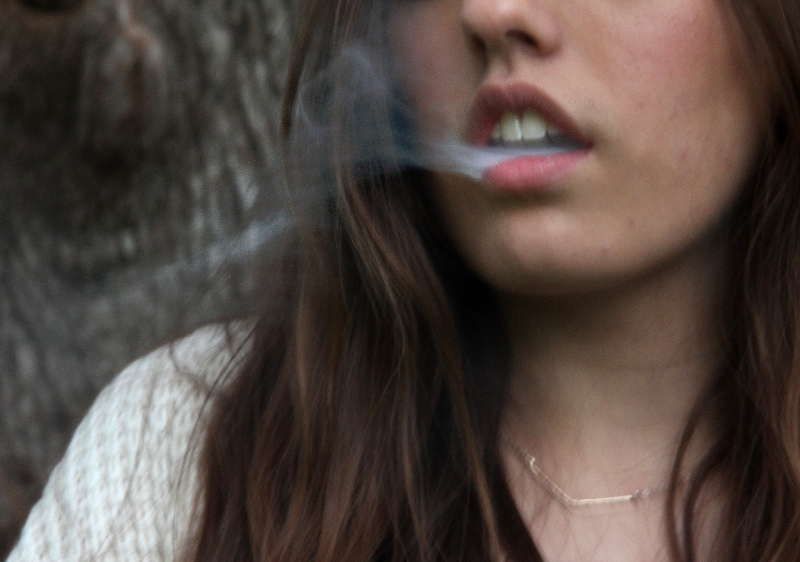 While it is true that there are not that many teenagers smoking as before, with only about 25 percent of teenagers saying they smoke, the reasons why the ones smoke might surprise you. Back in 1987, 40 percent of teenagers were smoking, so there is a dramatic decline in the amount of teens smoking, but new research is showing that the ones picking up the habit now actually are doing so because of a negative self image. 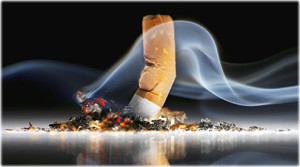 A new study, which was published in Preventative Medicine Reports, and was conducted at Concordia University sought out to answer some questions relating to the teenagers who are smoking. The research used the results from a survey that included 1,017 young people, who were both smokers and non-smokers. Most of the adolescents in the study were between ages 16 and 17, and their physical activity was measured and compared to the Canadian Physical Activity Guidelines and Canadian Sedentary Behavior Guidelines. The study found out that the body-related guilt and shame were the lowest among those who were exercising regularly, and they never touched a cigarette. The smokers who were meeting the guidelines and who were active, reported high levels of guilt. The unhealthiest adolescents, which were the non-active smokers, had the higher levels of body-related shame and guilt. When you look at shame, it is tied to self-perception and self-esteem, and this reflects the negative evaluation of the self. Guilt is more associated with behaviors and with your actions, such as in this study the action was smoking. The guilt can then elicit a repairing type of action, such as working out, and this might be what is making the adolescent smokers become active. The compulsion to exercise tended to lean towards a desire to bulk up in the adolescent smokers, and this was seen mostly in the males.

The study reflects a new trend among young men who want to be more lean and physically fit, since a higher percentage of the active smokers were males, and then the males reported they were trying to gain weight. What is really ironic here is that smoking could be hindering the ability for the adolescents to gain muscle, and smoking does lead to a more visceral fat level in the stomach region. The teenage girls were more likely still to be using cigarettes as an appetite suppressant, but what the teenagers don’t see is that a regular walk can reduce cigarette cravings and also help them maintain their weight or lose weight they are desperate to get rid of. Interestingly, the amount of teenagers who smoked has stayed pretty level the past few years, whereas it was declining every year.

The researchers say that one way to prevent smoking and to help teenagers quit is to get them to get involved with exercise and other physical activity. All young people need to be encouraged to get out and play, which can help both the females and males lose weight and gain muscle, and then they won’t feel the guilt and shame associated with smoking. The teenagers who do smoke, should also be exercising, and they might even notice that it helps curb cigarette cravings. The teenagers who are still smoking need to realize that shame and guilt should not be associated with smoking, but the point should be to stop smoking regardless of feelings towards the habit of smoking. If parents would like to try to help their teenager quit smoking, then they should be encouraging them to get involved in sports or other activities that would help them get needed exercise, and usually those are places that you cannot smoke even if you wanted to. Being in school during the school year you would think would help, although it mostly doesn’t because teenagers will just go into the bathrooms to smoke. You could though choose to encourage your teenager to get involved in gym class more or maybe a weight lifting class, so that they will spend more time working on their physical health than sitting in class thinking about a cigarette.