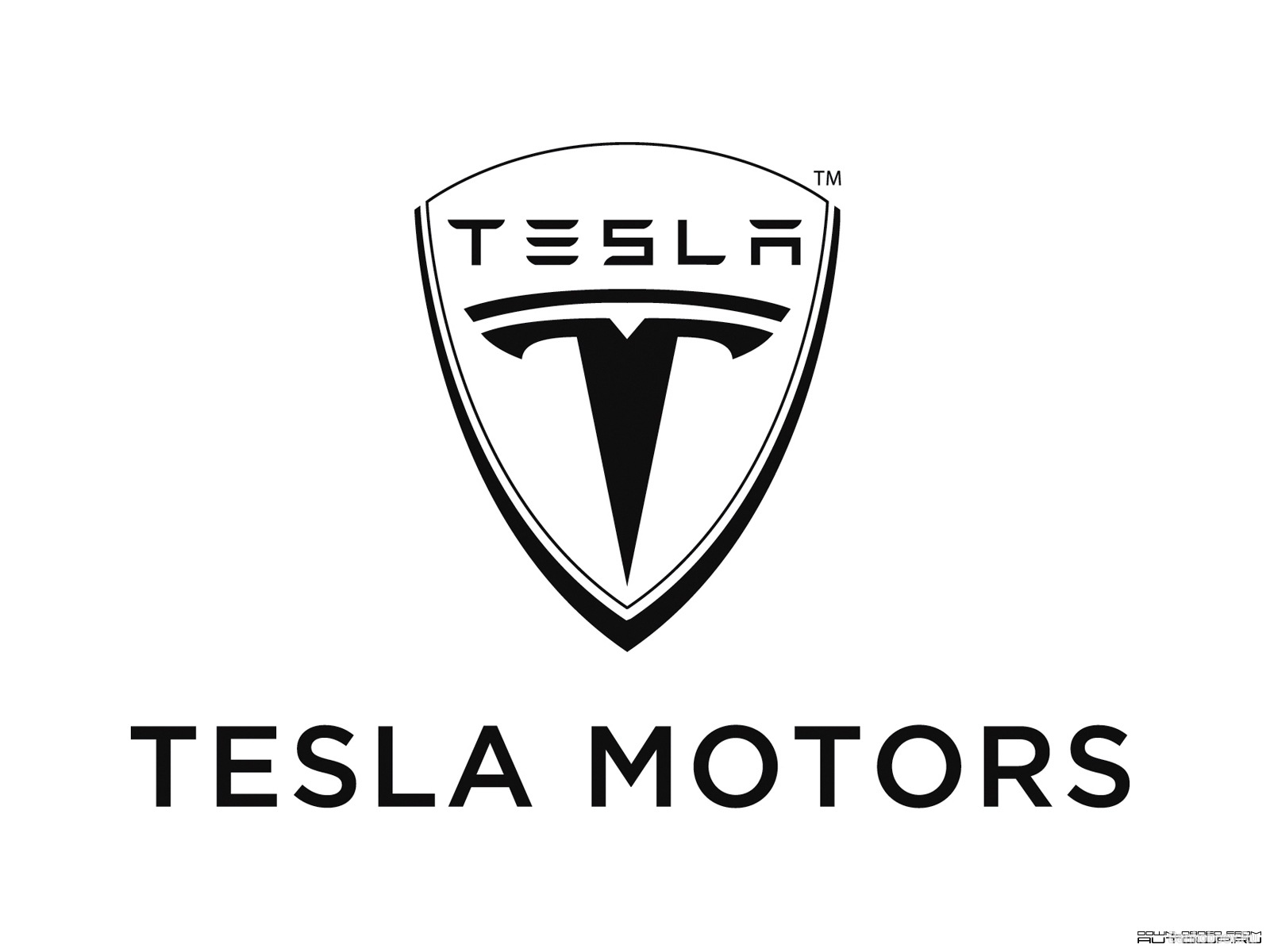 Three weeks ago, Tesla Motors Inc (NASDAQ:TSLA) CEO Elon Musk announced a rewards program for the current owners and those interested in buying one of their vehicles. The plan offers $1000 in credit to the person that gets a referral link from a Tesla owner. If the person orders the car online, they both get $1000. The rewards didn’t end there, Elon Musk announced that the first person with ten successful referrals would receive a free special Founder Series Model X SUV, which is coming to the market soon. On top of the free vehicle, the person gets money. It’s been a few days but we already have a winner. Bjorn Nyland, who currently owns a Tesla Model S and is known in the YouTube community, tweeted at the CEO asking him if he had won the rewards with his ten referrals. Musk quickly replied to his tweet and confirmed that he won. The YouTube celebrity from Norway, won the rewards after posting a video with his referral link. It didn’t take him long to win, Nyland has more than 13,000 subscribers on his channel. Many thought it would take a while to have a winner but Nyland’s idea worked.

Referrals From Europe and US

After the confirmation from Musk, Nyland posted a video revealing that most of his referrals came from Europe, while the rest were from the U.S. Tesla will now give $1000 in credit to existing owners for every 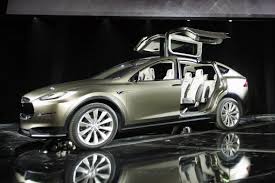 customer referred. New buyers will also get $1000 discount on a new Tesla. But in Virginia the offer is even better, with the company giving both $1000 incentives. Tesla’s offer is just for credits and discounts, customers and owners will not get any cash. The company’s new reward is to cut the amount it takes to sell a car. When Tesla revealed the rewards program a few days ago, they said their goal was to reduce costs because it takes the company around $2000 to sell a car through its stores.

The program looks to provide some relief on the costs, which Tesla is trying to reduce. According to reports, the Silicon Valley automaker is losing around $4000 for each Model S it sells. Last week, the company cut its production targets for the rest of this year and next. Elon Musk said he is thinking of ways to raise more capital and could end up selling more stock. The profits from the last two years were $1,941 and $2,111 per car but that has all changed and now the company is losing $4,144 per car. The company’s shares have been dropping recently and its plans to expand could be slowed down. The Model X, which had its prototype unveiled three years ago, is already in production and first deliveries are set to begin next month. More than 20,000 Model Xs have already been reserved and Nyland will be one of the first to get it. The Model X can last from 170 to 230 miles before a recharge is needed. Do you own a Tesla? If so, is it worth the price?