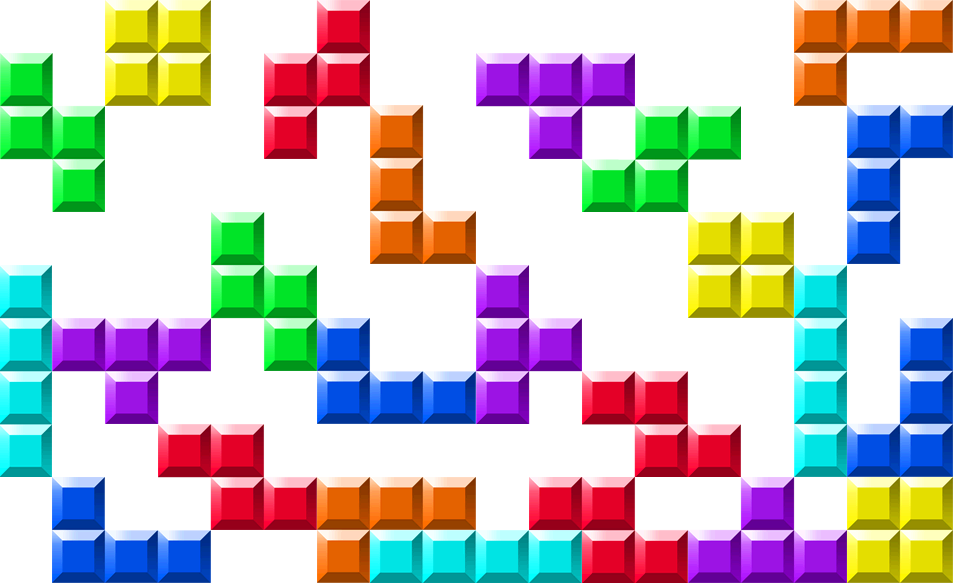 A new study has come out from Plymouth University and Queensland University of Technology, which shows that playing Tetris for even three minutes can help reduce and weaken cravings. The cravings range from drugs, food, sex, and even sleep, and Tetris can cut the cravings by about one-fifth according to the results of this new study. 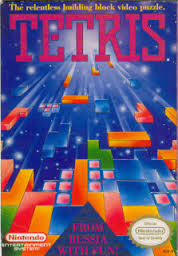 This study is the first to study people in natural environments outside of the typical laboratory situation. The participants in this study were monitored for craving levels and were asked to play Tetris at random times and intervals during each day. The researchers were able to find that not only did playing Tetris interfere with the desire to eat, but it also helped reduce the cravings for drugs, which included cigarettes, alcohol, and even coffee. The benefits seen while playing Tetris occurred over the seven-day period of the study too, which means that playing Tetris could have long-term benefits to help people reduce or weaken their cravings for certain products or activities. The results of the study were just published in Addictive Behavior, and the researchers say that playing Tetris could be a real way for people to manage their cravings, but more research will be needed to see just how effective playing Tetris is for more serious issues such as drug addiction.

Jackie Andrade, who works at the School of Psychology and the Cognition Institute at Plymouth University worked on this study. She said that the study showed Tetris decreased the strength of the cravings the participants had 14 percent, which means the level was at 70 percent and then playing Tetris reduced that strength level to 56 percent. This was the first study to really look at how cognitive interference could be used in a setting outside of the laboratory to help reduce cravings for things other than eating food. The researchers went on to say that cravings usually involve imagining consuming the substance or indulging in an activity, such as sex. If you were playing a game like Tetris, then it helps occupy the brain and the mental processes that are involved in imagining that activity or substance, so it makes it hard to think about that particular thing while also playing Tetris.

For the study, 31 undergraduates who were between 18 and 27 were told seven times a day through text message to report their cravings they were feeling. The participants were encouraged to also report their cravings without being prompted when they happened. 15 of the participants were required to play Tetris on an iPod for three minutes, and then they were asked to report their craving levels again. The cravings were recorded 30 percent of the time, mostly it was food and non-alcoholic drinks, which were about 66 percent of all cravings. 21 percent of cravings were put into the drugs category, and that included cigarettes, coffee, wine, and beer. 16 percent of cravings were more miscellaneous, such as sleeping, socializing, playing video games, and sex. The food cravings tended to be the weakest out of all of the other types of cravings that were reported. Professor Jon May of Plymouth University said that playing Tetris reduced the cravings all week on all of the various types of cravings that were being reported. Most people played the game around 40 times, but the impact of playing Tetris did not change throughout that time.

This is really huge because if an intervention was just unique and different, the effect it had would wear off over time, but that was not seen here because the benefits did not get smaller as the time went on. For people with various addictions or behaviors, playing Tetris or similar games could be very beneficial because it basically shut down that part of the brain responsible for triggering the intense want and need for the activity or substance, since that part of the brain was focusing on Tetris instead. While you might think that you could just exercise and get the same benefit, that is not true because this study is showing you need to keep a certain part of your brain engaged and active in order to cut down on the number of cravings you are having. Of course, it is hard to say whether this would work on other addictions or behaviors like drugs, since that involves a lot more brain parts, some of which are permanently changed when real drugs are introduced, but the researchers believe they might be able to help people fight off a lot of their cravings and addictions just by utilizing a game like Tetris for a long-term treatment option. This is also a great option for people looking to lose weight because this can help fight off food cravings, which is good for those who cannot exercise due to health conditions. Some people might have health issues that prevent them from working out, so playing Tetris can be a good alternative to help them focus on something else besides food. While it’s not clear on just how long this type of technique can last, it can at least help someone lessen cravings for a long enough time that they can develop healthier habits, and it can help them realize they don’t need the food or other item that they believe they are having intense cravings for. The same can be said for smoking, this new way can help people who might not have the money or time to try a million different stop smoking agents, and it can help people who believe they need the cigarettes to function.

Dating From a Scientific Angle