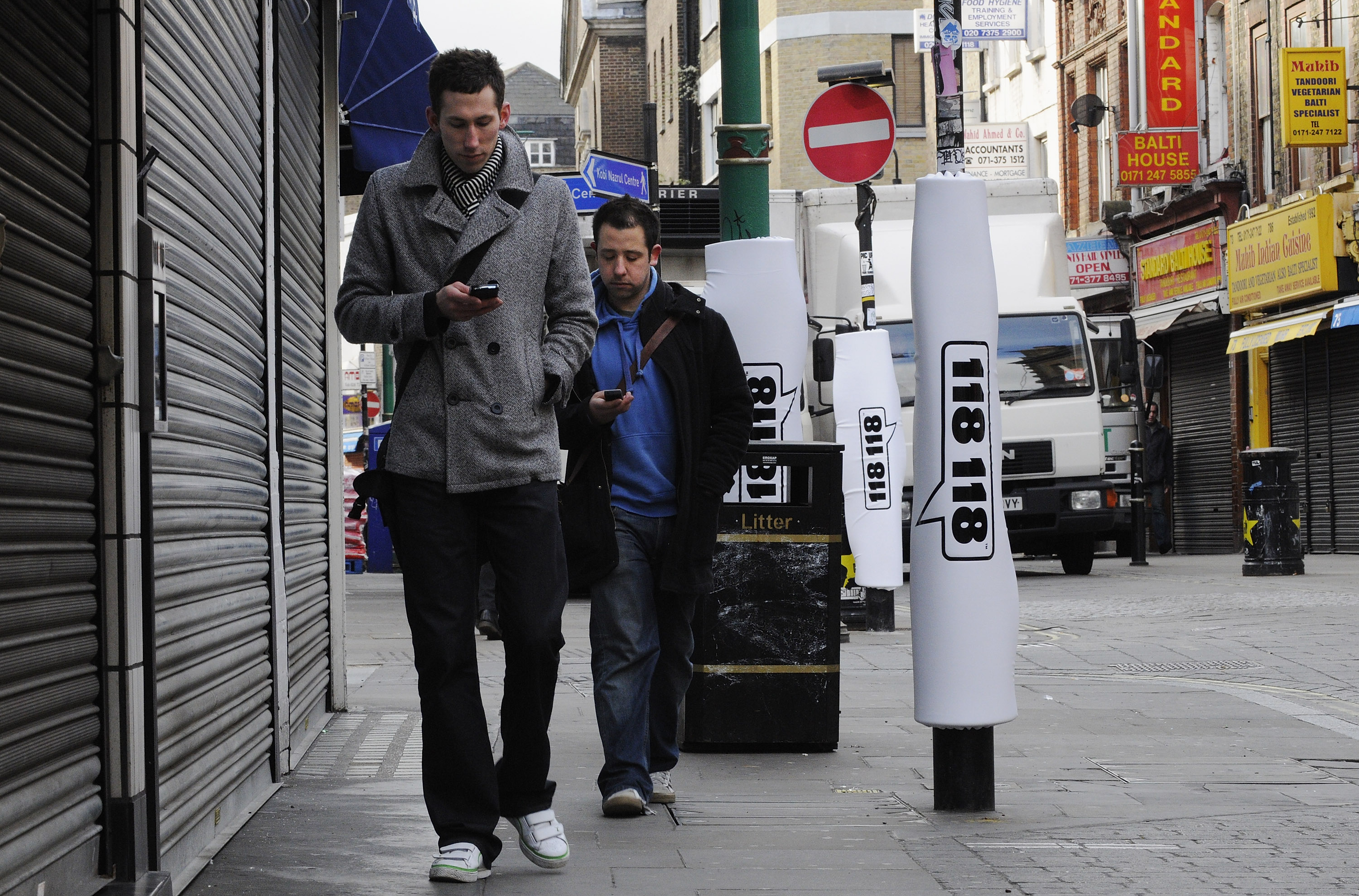 A new study has come out which was published in PLOS ONE, which shows that texting while walking makes people cognitively distracted. This means that people will walk slower and will walk with a more cautious gait if they are texting. 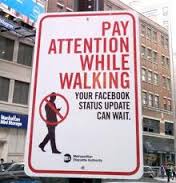 This study was conducted by Dr. Conrad Earnest of Texas A&M University, and he also had help from colleagues at the University of Bath in the United Kingdom. We all know that people who walk regularly are doing so while texting on their mobile phone, but there has not been much research into the effects of texting and walking, specifically the impact on the gait of the walker. The authors of the study examined the impact of texting and walking while being cognitively distracted, and then looked at how the people negotiated curbs and other obstacles that are common for walkers. The study had 30 different participants who were between 18 and 50, and the participants had to complete three randomized walking tasks through various obstacles. The first test was just walking normally, the second test was texting and walking, and the third test was texting and walking while being cognitively distracted by a math test. The researchers then analyzed the gait of the walkers using a 3-dimensional motion analysis system, and then the researchers modeled each of the tasks to assess the difference between each of the trials.

The researchers ended up finding out that the participants took a significantly longer amount of time to complete the course while they were texting and also being cognitively distracted when compared to just when the participants were walking normally. Texting while being distracted cognitively also increased the obstacle clearance, step frequency, and ended up decreasing their abilities to walk in a straight line. The study authors have suggested that the participants decreased their walking speed to avoid accidents when they were facing the cognitive challenges, which means the walkers were being more cautious due to their distractions. The authors of the study also say that the study group could have been familiar already with walking while texting or interacting on their mobile phones, and more research would need to be performed to see how older participants would react when faced with the same situations. The older people might have a greater risk of tripping or ended up getting into another accident due to the deviations in walking if they are distracted by a mobile device.

The most interesting part about this study is how the authors are suggesting that the older generations might not be able to walk without getting into an accident if they are on a mobile device. Since the researchers used participants that were between ages 18 and 50, they acknowledged that this group has probably dealt with texting and walking previously, since it is so common for people to be on their cell phones while doing other activities. Basically, the researchers are assuming that the younger generations are more apt to deal with being cognitively distracted and can at least slow down their walking speed when they are distracted by their cell phones. You see younger people all of the time on their cell phones, whether they are walking, driving, or doing homework, so it’s not a surprise that over time this group has learned to slow down and be more cautious given the numerous instances of people falling and stumbling because they are more focused on their phones than they are of what could lay ahead of them when they are walking.

The only issue with using older participants for the next study is that older people tend to have a lot of other health issues and have lower motor skills, which means they are not as quick to react to situations as younger people. The study authors likely did not think about that when talking about doing another study with older people, and this could skew the results of the upcoming study. Older people also have more vision issues and health issues that could impact their gait already, such as a bad back or knee. To think that the study could be done with older people and there not be other factors that could influence the results is a bit misleading. This study does point out one good thing about the current participants, which is that the participants know they need to be more cautious when they are multi-tasking, such as when on the phone and walking. If there is nothing else good about always being on your phone, it is that you quickly learn how to do multiple things at once, and you learn how to slow down as to not get into an accident or hurt someone else because you are texting and walking.

The 18 to 30 year-old group likely has the most experience with being cautious, since this group has grown up around computers, video games, and cell phones. This group is also going to of course be pretty good at being distracted and navigating the sidewalks, since they are generally in better health and they have better vision, and this allows them to be able to do more than one task at a time without really thinking about it. If people are going to be texting on their cell phones and walking down the city streets, at least they know that they need to be more cautious and walk slower, which shows they care a little about the welfare of other people they might be interacting with in their daily lives.