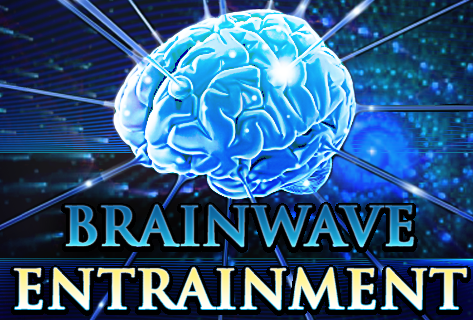 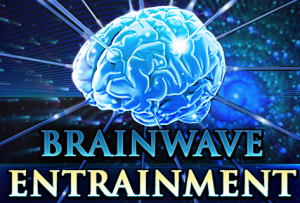 According to Wikipedia, Brainwave entrainment is any practice that aims to cause brainwave frequencies to fall into step with a periodic stimulus having a frequency corresponding to the intended brain-state (for example, to induce sleep), usually attempted with the use of specialized software. It has been in existence since 1979 when the effects of photic and auditory stimulation on the EEG of a man were investigated with the aid of spectral analysis and published in the Neuropsychobiology journal. Brainwave entrainment was noted as an effective therapeutic tool for training neural rhythms for optimal performance. However its popular use has been overshadowed by a reliance on allopathic medicine for curing ailments of the brain and hence not many people are aware of it.

Neural rhythms have specific frequencies that correspond to specific states of mind. For example the Delta State (0 ~ 4Hz) is associated with deep sleep, Theta State (5 ~ 8Hz) is associated with REM sleep, meditation and mental imagery, Alpha State (9 ~ 13Hz) corresponds to a natural calm feel and mindfulness, Beta State (14 ~ 30 Hz) is associated with alertness, focus and wakefulness, and beyond Beta lies Gamma State which is marked by intense alertness and high mental processing speed. It is believed that by providing auditory stimuli of the respective frequency range to an  individual, their existing neural state can be altered and brought in sync with that of the stimulus provided.

To deliver beats of this frequency, three main mechanisms have been studied: monaural beats, binaural 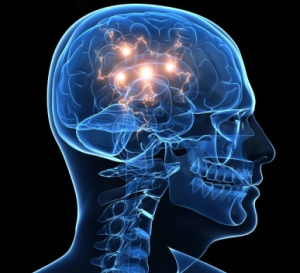 beats and isochronic tones, with isochronic tones being termed the most effective of the three for auditory stimulus delivery. So to train your brain to a particular state, you choose your method of delivery (binaural, monaural or isochronic) and then the frequency to train your brain with. Afterwards, you have to listen to the generated tone or beat for anywhere between 20 – 60 minutes. Generally, the results are not instantaneous but take time to surface. According to TransparentCorp which creates the Neuroprogrammer line of Brainwave Entrainment software and is actively involved in its research, 6 weeks of gamma stimulation helped raise cognitive acuity and mental processing scores by 6 points. Similarly, insomniacs treated with Delta brainwaves at night were able to get a restful night’s sleep. Another study published in Journal of Neurotherapy: Investigations in Neuromodulation, Neurofeedback and Applied Neuroscience (Volume 3, Issue 3-4, 1999) showed the effects of academic enhancement on treating under-performing students with brainwave stimulation. The group was divided into two of 8 students each, whereby one was subjected to 30 sessions of beta brainwave stimulation, the other (control group) was given nothing. Those subjected to beta wave stimulation experienced a mean increase of .62 points in their GPA while the other saw their mean GPA decrease by .22 points.

Since the research conducted on brainwave entrainment has been limited in scale, conclusion on its efficacy cannot be drawn. However, the jury is out there and it is recommended that one experiment with it themselves to see if it helps or not. 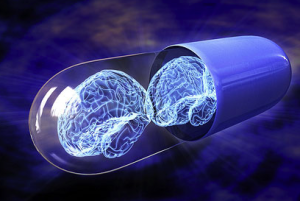 As a biohacking enthusiast, I have experimented with brainwave entrainment for more than two years now. I wake up at 6 a.m. and use a Gamma wave session for 20 – 40 minutes. This is followed by a mental workout session consisting of multiple brainwaves (from high alpha to high beta) for another 40 minutes. I check my emails, write, and catch up on my reading while training my brain. At night, I usually sleep by 11 p.m. so 40 minutes before doing so I meditate using a delta session. Quoting my personal experience, I have been quite satisfied with the results. The morning sessions have helped ramp up my focus and attention. The Delta session at night helps me sleep better and wake up energized. What I have found over the last two years is that training your brain with a particular session helps your brain recognize and adapt to the frequency even when you’re not using entrainment stimulus. I feel now that I’m more calm, relax and drowsy by 10.20 p.m. and focused in the morning, even when I miss out on my entrainment sessions. It could definitely be a placebo effect, but as long as I am experiencing positive results and none of the side effects associated with pills, I believe there’s nothing to complain. To every reader, I suggest trying out with a particular brainwave entrainment session (you can even find free ones on YouTube) according to your goals for 6 – 8 weeks and let me know how you feel!