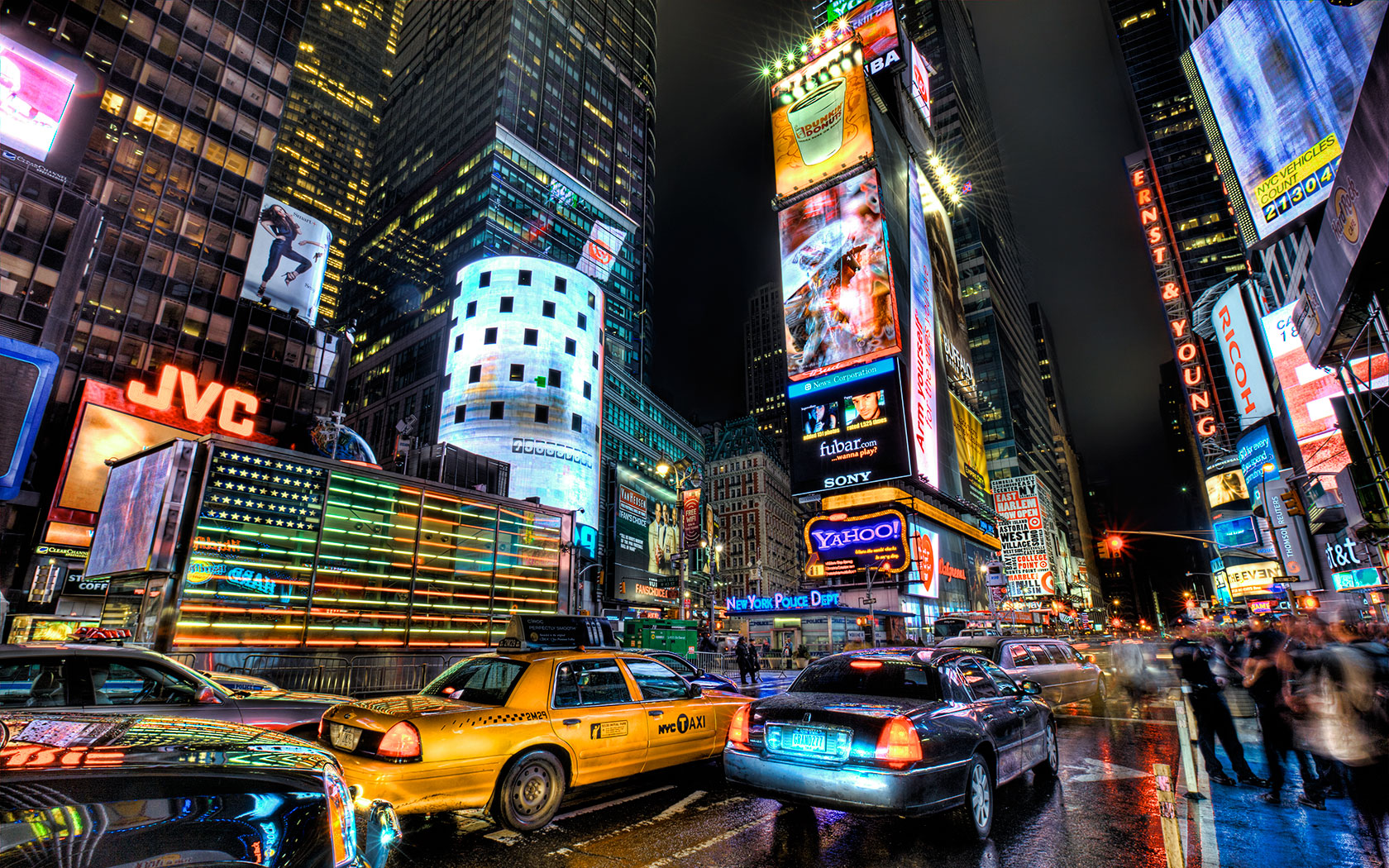 Regular taxis in NYC are having a hard time keeping up with the ride sharing app. So what is the best way to counter? Make your own app.

The app called Arro could be the last and best shot at surviving Uber’s popular service. It took 18 long months to make but now it has arrived to compete against the giant. The new app allows users to order and pay for yellow and green taxis in New York City. According to the regular taxis, the app will be cheaper than Uber.

Arro, which is currently being tested by 7,000 cabs in the area, will be launched in two weeks and will be used by 20,000 cabs. Its supporters say the app has some features that will make them stand out from Uber. The popular ride sharing app has been dominating in most markets, especially in NYC.

Void In The Industry

Mike Epley, director of product management at Arro, said they felt like there was a void in the taxi industry and wanted to fill that. This isn’t the first time an app has tried to compete with Uber. Most of them have failed but this new app has several partnerships that could keep it around. One of the partnerships is Creative Mobile Technologies, which controls the payments of around 13,000 taxis in the area. Users will be able to order cabs through the terminal, unlike Uber, where each driver accepts rides through their 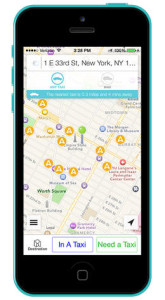 Mr. Epley added that their solution is integrated with the cab unlike Uber.

No Surge Pricing For Arro

Arro also promised that there will be no surge pricing, which happens when there is high demand and the prices are increased. The makers of the app are now in talks with the other company that controls the payments to join forces.

NYC taxis hope this keeps them alive. Uber has been dominating in the area and has dropped medallions to around $700,000. Medallions were almost double two years ago with a value of $1.3 million. The ride sharing service has not had it easy though, protests and regulators are looking to slow down their growth. The service recently went up against Mayor Bill de Blasio and actually won after months of fighting. The two agreed to work together on a study of the effects the service has on the city.

Arro will be officially launched two weeks from now and if successful, it will move to other places. The app is still very small, with just a few employees at its office, but Mr. Epley thinks they will soon grow.

Mr. Epley believes they will be able to provide cabs for all the users who have a hard time finding them and at the same time offer them a solid price.