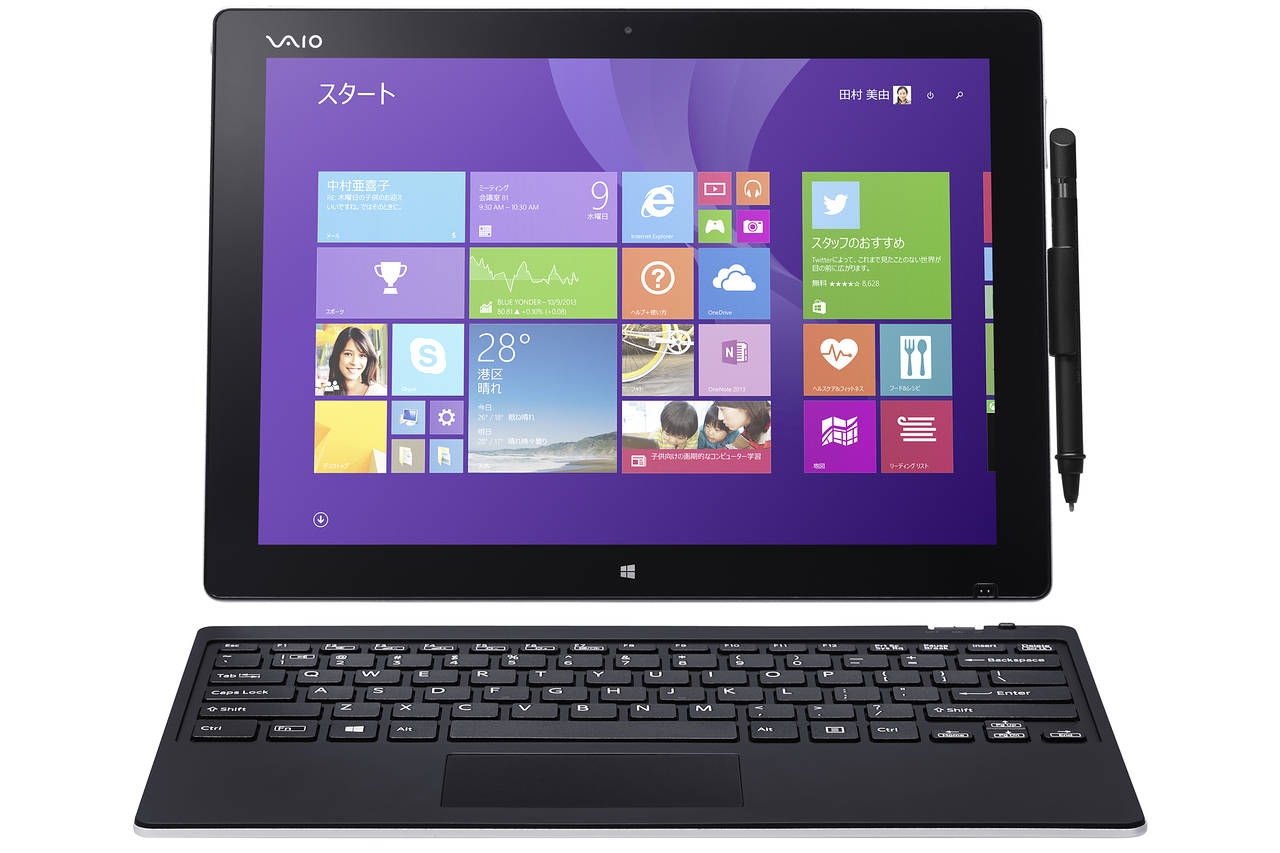 Vaio, a brand known for its high end computers and often associated with Sony (NYSE: SNE), is returning to the United States once again. This time, however, Sony is not playing a part in it.

Sometime in March of 2014, Sony sold off its Vaio line of laptops to an investment group, which then took it over. At this time, the Vaio brand stopped selling laptops altogether during a restructuring phase. The new Vaio Corp, as it is called, has been selling computers in Japan for some time, and now is expanding into the United States.

Vaio Corp, which will be primarily focused on high-end laptops, will being selling laptops in Microsoft retail stores in October. In addition to the US, the new laptop company is heading over to Brazil where it will be manufacturing and selling Vaio designed computers in partnership with a Brazillian PC maker.

When Sony sold off its Vaio brand, all PC manufacturers were going through hard times due to the sudden shift to mobile devices. Even still, the Vaio brand was often associated with high build quality, but along with it a high price tag, which didn’t do any favors to help its sales. Today, Vaio Corp still holds only a 1 percent market share in Japan, according to research firm Euromonitor. 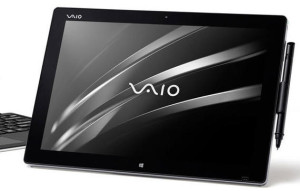 Vaio Corp CEO, Yoshimi Ota, told the Journal that he thinks Sony’s mistake was marketing to the mass-market, but keeping a high price tag. He said that they will be focusing on high-end users, such as graphic designers, photographers, and other professionals who would otherwise opt for a MacBook due to the lack of high quality options for PCs.

“We are not interested in cheap models for everyone,” Ota said.

To greet the US, Vaio is launching this fall with its VAIO Z Canvas hybrid computer, which is a tablet with the option of adding a wireless keyboard to turn it into a laptop. As promised, it’s no slouch of a tablet. The device holds a powerful Intel Core i7 processor, with a 2,560 by 1,704 pixel 12.3 inch screen. It will also feature up to 16 GB of memory along with a 256 GB SSD for storage.

Another small feature which should attract the MacBook crowd is the Signature Edition PC label, which is used to signify laptops that are free from bloatware and other pre-installed junk. It will be available in store and on Microsoft’s website starting on October 5th.

What it ultimately comes down to is whether or not consumers will pay the price:  The computer starts at $2,199. Meanwhile, Microsoft’s rival tablet with similar internals costs just $1,549, although it doesn’t have as nice of a screen.