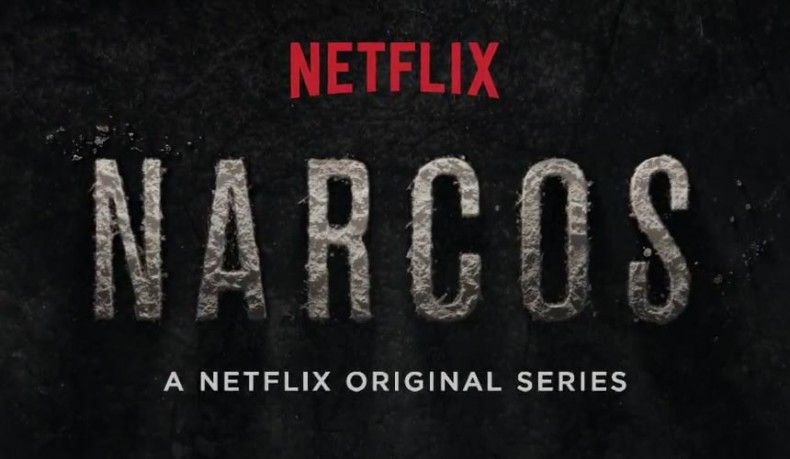 Pablo Escobar is known as one of the biggest if not the biggest drug lords that ever existed. More than 20 years after he was gunned down in a rooftop, his stories about violence and spending still catch the attention of Colombians and people around the world. The Netflix, Inc. (NASDAQ:NFLX) series Narcos will once again revive moments of his life when it premiers at the end of this month.

The series promises to be a great portrayal of the cartel boss and it will take place where he started it all, Medellin. Brazilian director Jose Padilha chose to film the series where hundreds of people lost their lives during his days as leader of the cartel.

Getting the approval to film the series there was a big step, a few years ago Colombians would have said no because they were trying to forget about what happened during that time. But now that Escobar’s campaign has been a little forgotten and with the homicide rate at an all time low, Colombians are starting to remember the violent past once again and are profiting off that. Netflix got big help from President Juan Manuel Santos, who agreed to pay for the $2 million in production costs so that the streaming service could come to Colombia and make it more realistic.

One Of The Many

The series was done from what Steve Murphy and Javier Pena saw when they were assigned to take the famous drug lord down. Both are retired Drug 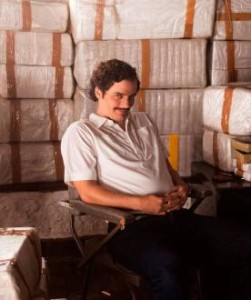 Enforcement Administration agents and know a lot about Escobar. The series is just one of the many projects out there looking to tell the story of a drug lord who once burned $2 million in cash to stay warm while he was running away from authorities. At least two more movies about his time as leader of the cartel are in development.

Netflix was not sure if Colombia would accept because the country is still trying to shake off the bad reputation left by Escobar but they flew to Bogota last year and met with the president to see what he had to say. The president did not take much time to decide, he embraced the project but told Padilha not to make the drug lord seem like a good guy or a Robin Hood.

Agencies involved with the filming said it would have presented the same image for Colombia if filmed in another place, so they decided to do it where the violence actually happened. Netflix along with production partner Dynamo, got the thumbs up to start filming recently and with the move, Santos hopes to attract others interested in making movies there.

Before it was accepted, many thought the series would give a bad image to the country but according to experts, the number of people who think that way is lowering because the country now shows soap operas and series about drug wars.

Even with the approval, some like Congressman Rodrigo Lara believe that the violent past of Colombia cannot be accurately told in a ten episode series.

Narcos is coming to Netflix August 28th, 2015. Are you going to watch?