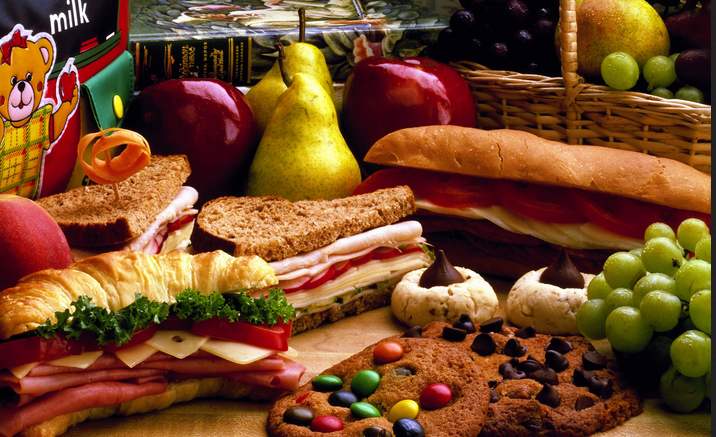 In somewhat of a shocking report, it was estimated that around 17.4 million households struggled when it came to putting food on the table in 2014. This basically is 14 percent of households in the country who experienced a reduction in quality or a disruption in eating habits during at least one point in the year. This information is coming from the annual food security report that is released by the U.S. Department of Agriculture. 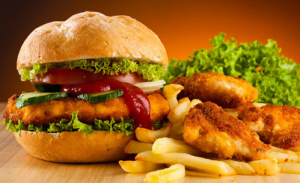 According to the United States Department of Agriculture, the 2014 statistics are virtually the same as 2013, even though the economy has improved significantly over that time period. The unemployment rate also decreased from 8 percent in the beginning of 2013 to 5.6 percent in December of 2014. The United States Department of Agriculture always does this study every year at the end of December to ensure that the entire year has been accounted for. Secretary of Agriculture, Tom, Vilsack, said in a statement that the report is a good sign that there is not only recovery going on in the economy, but that also the economy is growing, even if it is slight. Food security right now is at the strongest level it has been since before the Great Recession started. Before the recession started, the annual total of households that had food insecurity was around 11 percent, which is quite a bit lower than the 14 percent we see today. In 2011, the food insecurity was really high in this country and it had peaked at 14.9 percent of all households.

For a lot of households, the issue is more having access to the foods or the good foods as opposed to not having access to foods like what happens in third-world countries. Some households end up not having a car and this hinders their ability to get to the grocery store to buy food or having to wait for someone to pick them up in order to get the food. Other times, people who are on government assistance, only get paid once a month, so when the end of the month nears, typically that government money has already been spent. This means some households have to wait 5 to 7 days at the end of the month to get food since their government assistance only comes in at the first of each month.