Why is YouTube, a company based around ads, implementing a paid subscription model for its users to avoid ads? 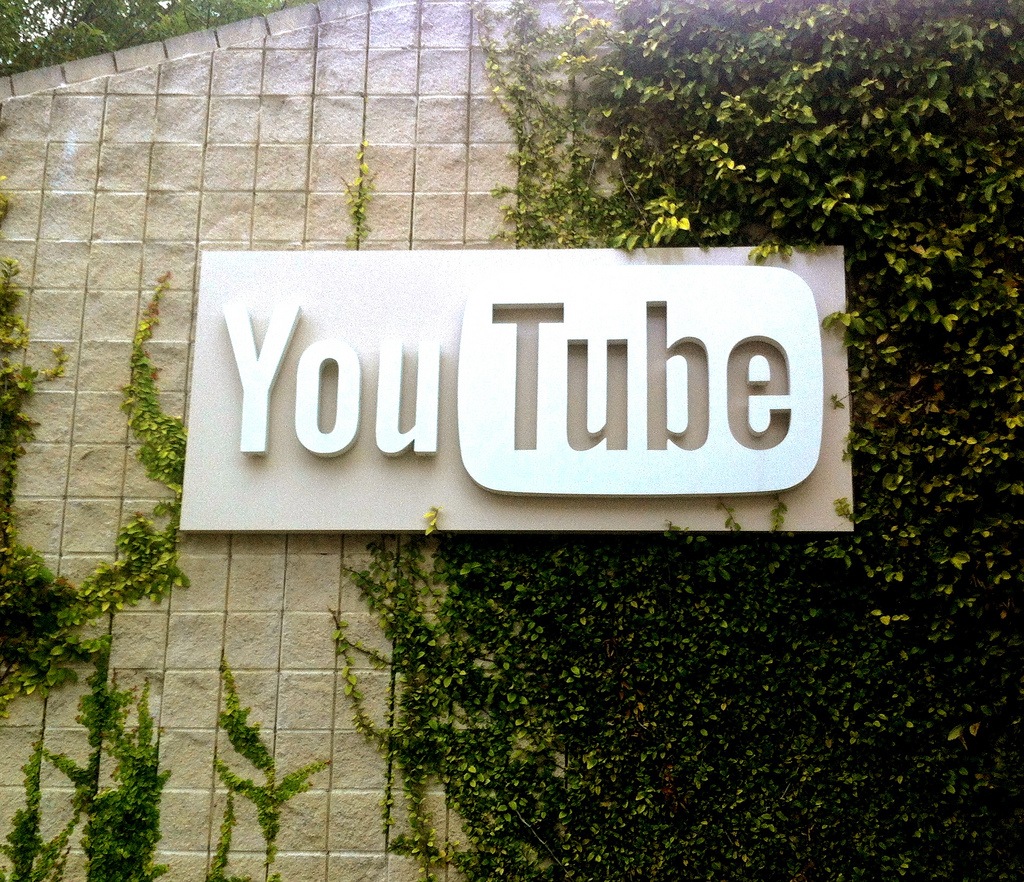 The move comes after more than a year of tossing the idea around inside the company, and the service is slated to launch on October 22nd. The $10 per month subscription fee will allow users to watch videos ad-free and download music for offline playback.

“We are progressing according to plan to provide fans more options in how they enjoy content on YouTube,” the company said in a recent statement.

YouTube must have some motivation behind this big move, especially after 10 years of commitment to the ad-supported service model. Perhaps it has something to do with the growing objection to forced advertising, with many users choosing to install ad-blocking software. As more and more users install browser plugins like AdBlock Plus, which prevent the advertisements from loading on webpages, Google loses money.

PageFair, a company that measures the cost of ad blocking, helping them display less intrusive ads, estimates that Google missed out on $6.6. billion in advertising revenue last year. Google pays AdBlock Plus around $25 million per year to get on the extension’s whitelist, which lets Google’s ads through for users with the default settings. It’s estimated that Google (NASDAQ: GOOG) has saved around $3.5 billion through this practice.

Which is why the company is making its first real push away from advertising. As users find ways around the ads that pay for their content, Google needs to find other ways to make its money.

For now, it’s a question of whether or not users will be willing to shell out $10 a month for the extra perks of being a YouTube subscriber, or if they will just download ad blockers like they have in the past.