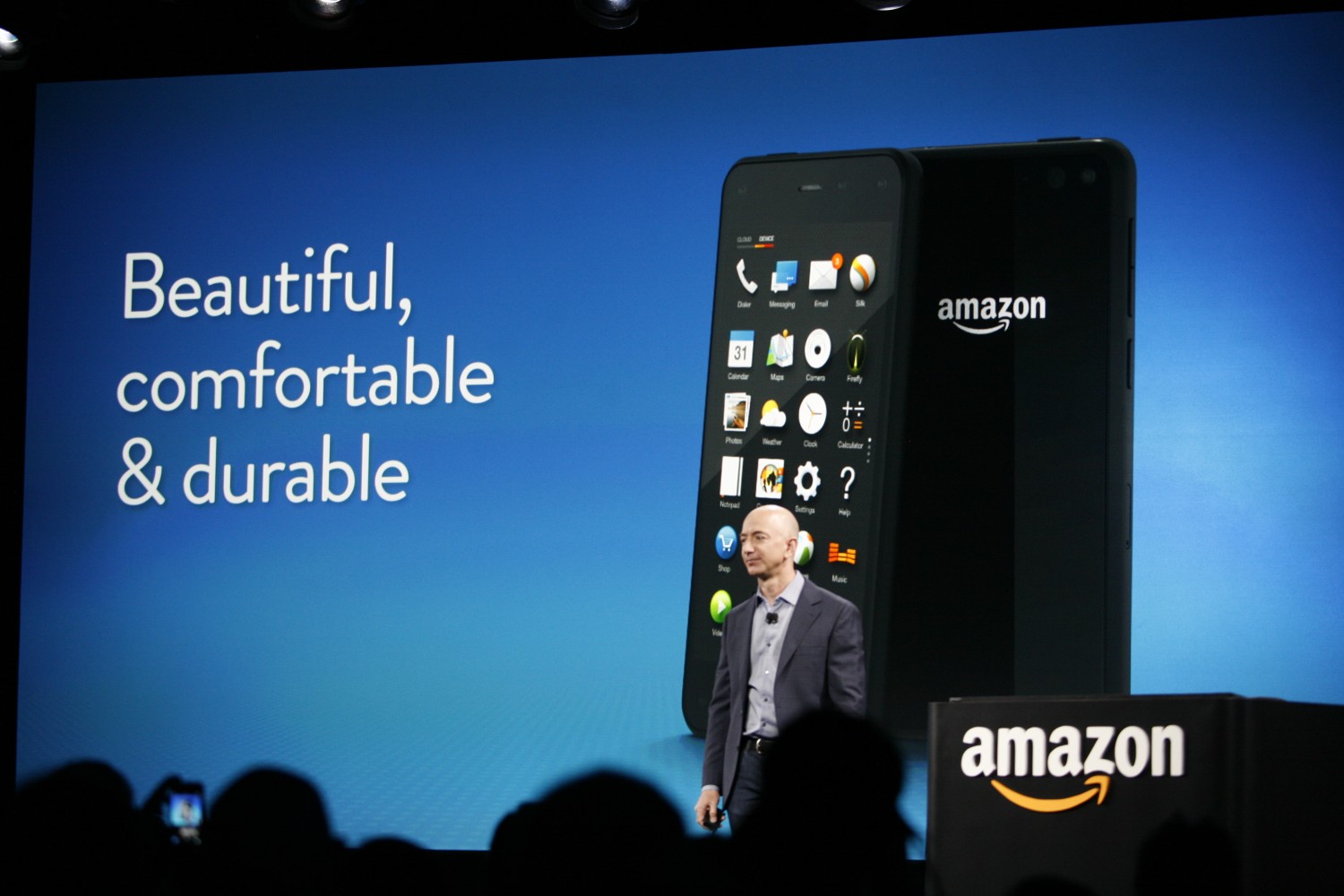 The internet based retailer Amazon.com, Inc. (NASDAQ:AMZN) has stopped selling its first smartphone, the Fire Phone, just a little over a year after its release.

The Fire Phone is no longer available in the UK. The Internet based retailer spoke with BT and said they had sold through their Fire Phone inventory.

The device was first released July 25, 2014 and was Amazon’s first try at the smartphone market. The smartphone, which was rumored to be under development for several years prior to its release, ran an operating system designed by the retailer, with apps available from their own Appstore, which also sold movies, music and TV shows.

The reception to the Fire Phone was not so great. If you look at the hardware, it was pretty decent. The device came with a 4.7 inch IPS LCD Gorilla Glass 3  touchscreen display, 13 megapixel camera, 2 GB of RAM and options between 32 GB and 64 GB of internal storage. 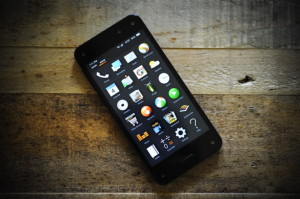 Amazon tried to stand out with features like Dynamic Perspective, Mayday, and Firefly. Dynamic Perspective gave users the option to navigate and access things faster while Mayday is a free, 24 hour customer support service for Amazon devices. Firefly uses the camera and microphone to identify objects that can be bought from the retailer. The phone also automatically backed up all the photos taken to Amazon’s Cloud Drive.

Like other Amazon devices, the phone was designed to provide users with other content from the retailer. Those who bought the phone had to buy apps from Amazon, which also wants you to spend money on the millions of products they have. It is the same thing other companies do with their phones.

The Internet based retailer has not revealed any numbers on the phone but many believe it did not have the same success as the Kindle e-readers.

The Fire Phone, which came with a free year of Amazon Prime, had its first price cut six weeks after its release. The device was cut to $0.99 from $199 with a two-year contract and from $650 to $449 unlocked. At the end of last year, the price dropped to $199 for the unlocked version. Another price cut came in April of this year, this time the phone dropped to $179. A few months later it dropped again to $130.

Senior Vice President of Devices David Limp spoke to Fortune and admitted that the price of the device was too high.

The smartphone market is not easy, with other giants releasing impressive phones every year. The iPhone and Samsung Galaxy are currently competing for the top spot and Amazon thought it could make it a three way race, but was never close.

Any Plans For a New Phone?

The Wall Street Journal recently reported that the retailer let go of the engineers who worked on the smartphone.

The company still makes a lot of devices and it wouldn’t be surprising to see them come up with a new phone, this time it will be different as there would be a new team of engineers working on it.