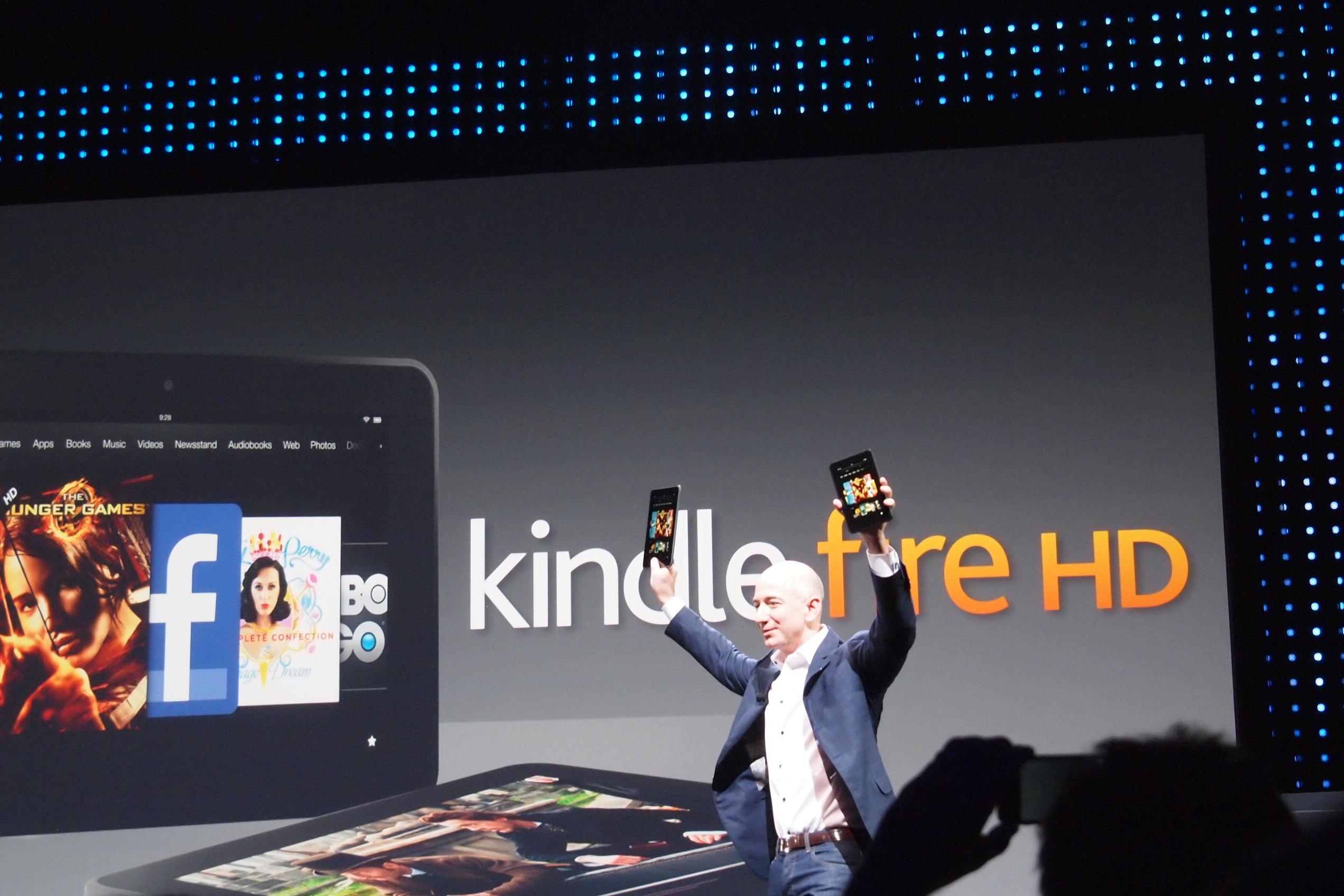 Amazon.com, Inc. (NASDAQ:AMZN) has had a tough time selling its pricier tablets, so it’s now going to drop a new tablet with a very attractive price.

The Internet based retailer plans to release a $50 tablet, yes you read that right. It will have a 6 inch screen and will come out during this year’s holiday. The price would make it one of the least expensive tablets on the market.

The new tablet looks to attract buyers who want a simple and affordable device to watch videos and shop on the site. The price does mean that the device will come with a lot less than what the pricier tablets in the market offer. According to the people that revealed the information, the tablet will have a mono speaker, instead of stereo.

The affordable device is set to be part of a few releases for Amazon this year. The Internet based retailer is also planning to drop 8 and 10 inch tablets later this year. With the new $50 device, the retailer plans to sell services that work with the device, instead of making big bucks on sales of the product. 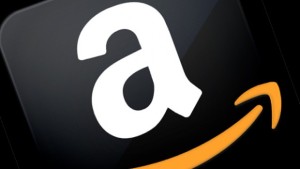 Not too long ago, Jeff Bezos set a $50 price tag for versions of both the Fire tablet and Kindle e-reader. But the e-reader screen technology did not allow that to happen and now the cheapest Kindle goes for $79.

Frank Gillett, an analyst who gave his thoughts on the tablet, asked if people would tolerate an inferior experience just because of the price tag. He added that the Internet based retailer has to be very careful about what they’re giving up to get to that number.

Amazon is under pressure to reveal a game changer, with one of its biggest rivals looking to introduce new iPads in just a few days. They’re also going to reveal the iPhone 6S, but Amazon has already backed away from the smartphone market. The Fire smartphone came out with the same price as the iPhone last year but it did not match sales, even after offering a free year of Premium membership, which goes for $99.

After the flop, Amazon decided to let go of the engineers who worked on the smartphone, according to people close to the team. Those same people worked on tablets and other devices.

To lower the costs for the upcoming tablet, the company outsourced much of the development. As for the other devices, not a lot is known but the 10 inch tablet would be bigger than Amazon’s Fire HDX tablet, which features an 8.9 inch screen.

Amazon’s cheapest tablet right now is the Fire tablet, which comes with a 6 inch screen and sells for $99. That version features advertisements which appear as screen savers. The retailer also offers another version without the ads for $15 more.

Amazon and other retailers already have tablets for $50 with bigger screens, but the company will try to attract customers with the services offered with them. Analysts recently revealed that Amazon is only 1 percent in on the tablet market.

Will this work? Do you own any of the Amazon devices? If so, are they worth it? Let us know in the comments.