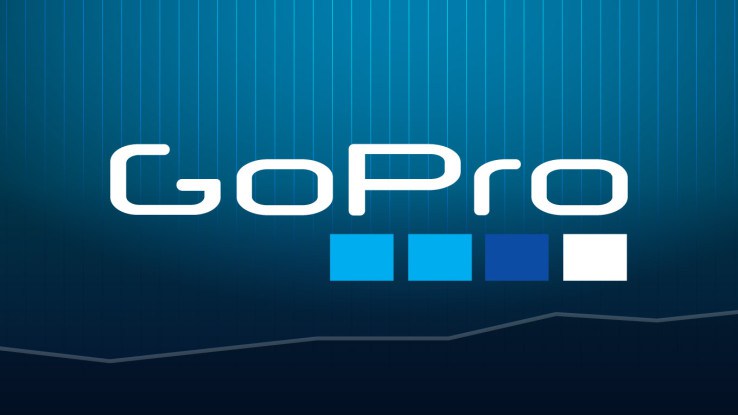 GoPro Inc (NASDAQ:GPRO) has struggled these last two weeks on Wall Street. But, while some are thinking the company is going downhill, analysts believe their future looks better than ever.

GoPro shares are down 40 percent in the last few weeks over concerns the company had reached its highest point. The company posted a strong second quarter, raking in $419.9 million in revenue and a $35 million profit. A big number compared to the same period last year, where they posted a $20 million loss. Many investors believe that GoPro’s time has come and gone.

Andrew Left, an analyst at Citron Research said in an interview a few days ago that GoPro puts out niche products that lose popularity as time goes on. He finished by asking, how many parents have bought their child one of their cameras only to see it sit in the top drawer?

The company, which was founded by Nick Woodman in 2002, builds cameras that can easily be mounted or used like any other. The creation allows those that like extreme sports or exploring to record their experiences. 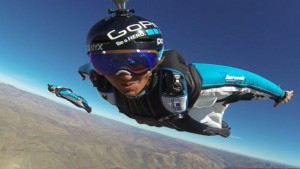 Two months ago, GoPro released the Hero4 Session, its lightest and smallest camera. The model, which is 50 percent smaller and 40 percent lighter, was released with a $399 price tag. The release surprised users, who were used to seeing devices drop later in the year, and investors, who wanted to see a new product for the holiday season.

Charlie Anderson, an analyst at Dougherty & Company, spoke with Fortune and said that further evaluation of the market shows the company is nowhere near the trouble some believe it’s in and is doing just fine.

Anderson believes the share drop for GoPro started in China. After the country’s currency fell last month, there were some who believed that China based manufactures building similar devices could take GoPro’s throne.

Xiaomi, one of the world’s top smartphone makers, is offering something similar, called the Yi. That right there raised the alarms for the investors who thought competitors would take over.

Investors were even more worried when Ambarella Inc (NASDAQ:AMBA), a company that makes components for every GoPro device, said it’s expecting its revenue to decline. The comments made some investors go crazy and think that the end of 2015 would be catastrophic for the company.

Michael Pachter, an analyst at Wedbush Securities, told Fortune that people are simply guessing about what Ambarella’s projection could do to GoPro.

Anderson and Pachter believe things aren’t as bad as people are saying and both think that the company’s future looks bright. Pachter even thinks the company has room to grow. His prediction is that GoPro is going to grow revenues and announce a new product that will be out by the end of this year.

Anderson did not say anything about GoPro releasing a new product this year but he also thinks the company will grow its revenues because of the international expansion. He added that GoPro plans to expand in the drone business next year.