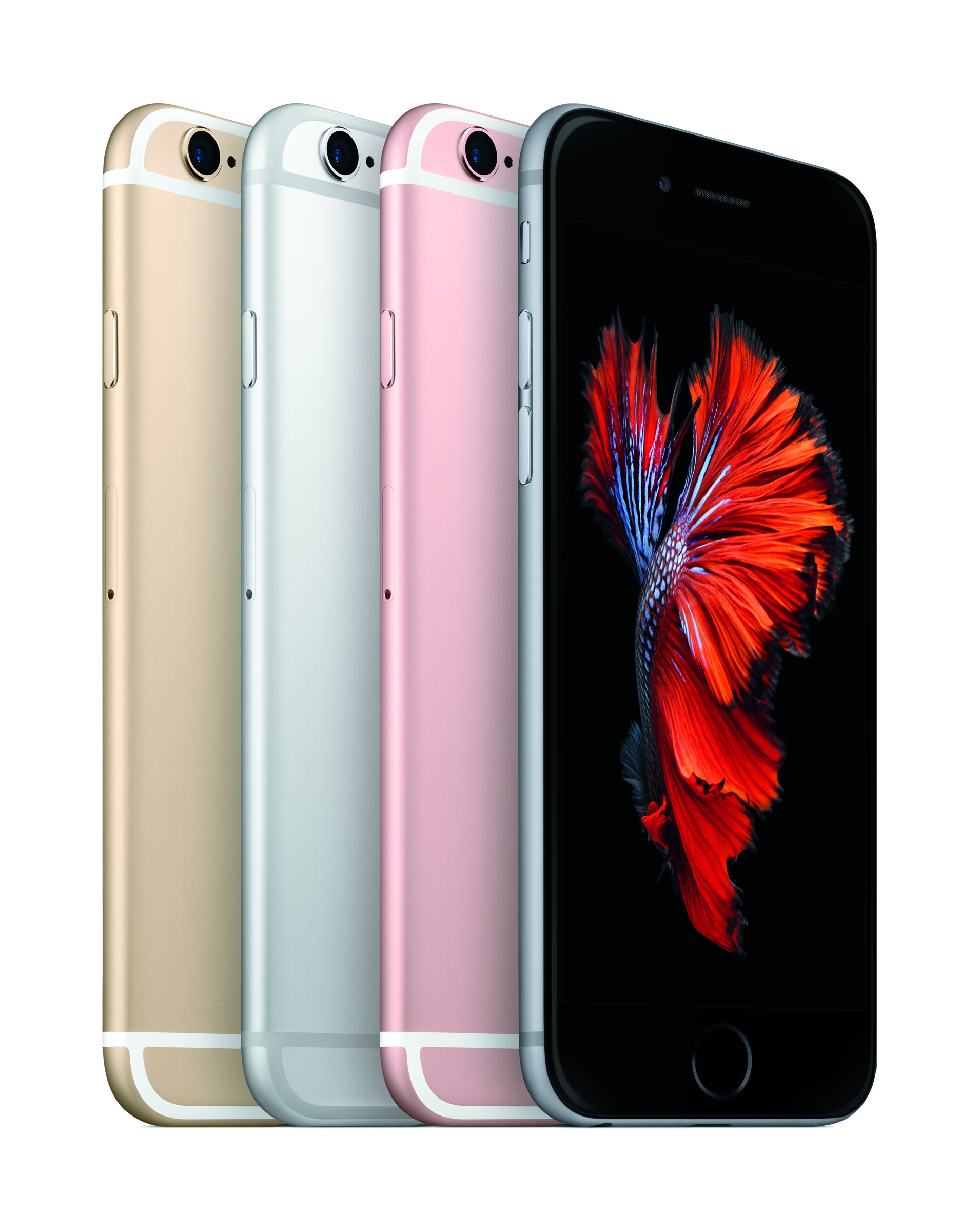 Apple announced its next iPhone on Wednesday, the device which accounts for 56 percent of the company’s profits in San Francisco’s Bill Graham Civic Auditorium.

The new iPhone 6S looks the same on the outside, but comes with some upgraded internals, giving the devices an edge up on its predecessor. The announcement took place in San Francisco’s Bill Graham Civic Auditorium, where Apple also announced several other product iterations, including the iPad Pro and a new Apple TV.

The iPhone, holding on to 56 percent of the company’s profit, maintained center stage, though.

The most basic upgrade that comes with the new iPhone is a new material choice for the body. After the woes introduced by reports of the iPhone 6 bending in people’s pockets, Apple has chosen a much stronger “7000 series aluminium” for the new iPhone. The new alloy is 60% stronger than the previous material, and could help resist scratches.

The new iPhone 6S’s new processor, the A9, will boost performance while simultaneously using less power, helping to save battery. The improved processor will bump general performance up 70% over the iPhone 6’s A8. Graphics performance in games will also jump up 90%.

Battery life should be improved through an improved low-power state when paired with the company’s new mobile operating system, iOS 9.

The new chip will also bring support for LTE Advanced, which integrates various technologies to allow for faster LTE data speeds on supported networks. Samsung and LG phones have already integrated this into their phones.

Processor upgrades are expected with every iteration of the iPhone, but the biggest feature of the new iPhone 6S is the 3D Touch screen.

3D Touch is the same thing as Force Touch, as it is called on the Apple Watch and the MacBook trackpads. We’re not sure why Apple decided to change the name. The new technology will allow users to interact with the phones in different ways based on the pressure of the tap. 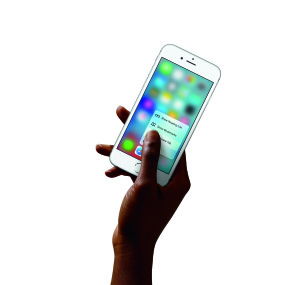 “We’ve fitted brand new glass, the strongest in the industry X-ion. And we’ve improved on multitouch with 3D touch, a tremendous breakthrough in interacting with the smartphone,” said Phil Schiller, Apple’s Vice-President of Marketing. “It took our unique combination between our hardware and software developer teams to make it work.”

iOS 9 already supports new gestures to use with the 3D Touch display, including some called “peek” and “pop.” Users can lightly touch something to get a small peek at it, until they release their finger. A harder press will pop the content out for regular viewing.

Apple has also integrated its Taptic Engine into the iPhone, similar to the MacBook’s trackpad. This will produce a small vibration to provide you with feedback that your touch was registered.

Camera Takes a Step Up

Apple has finally upgraded the camera sensor with this phone, increasing the 8 megapixels from the iPhone 6 to 12 megapixels on the 6S.

The new camera will also be able to take 4K video, in addition to step up in photo resolution. Apple has gone all the way, too, making sure its iMove app for iOS can edit 4K video.

Selfie-takers rejoice: Apple has finally upgraded the front-facing camera from the tiny 1.2 megapixel sensor introduced with the iPhone 5 to a much nicer 5 megapixel sensor. The display also the capability of lighting up white three times brighter than normal in bursts to be used as a flash for selfies.

The new iPhone 6S and iPhone 6S Plus will be available starting on September 25, with preorders beginning on the 12th. They will cost the same as last year’s phones, but Apple will allow users to pay for the phone in installments of $32 a month, which also lets you upgrade to the next best phone every year.