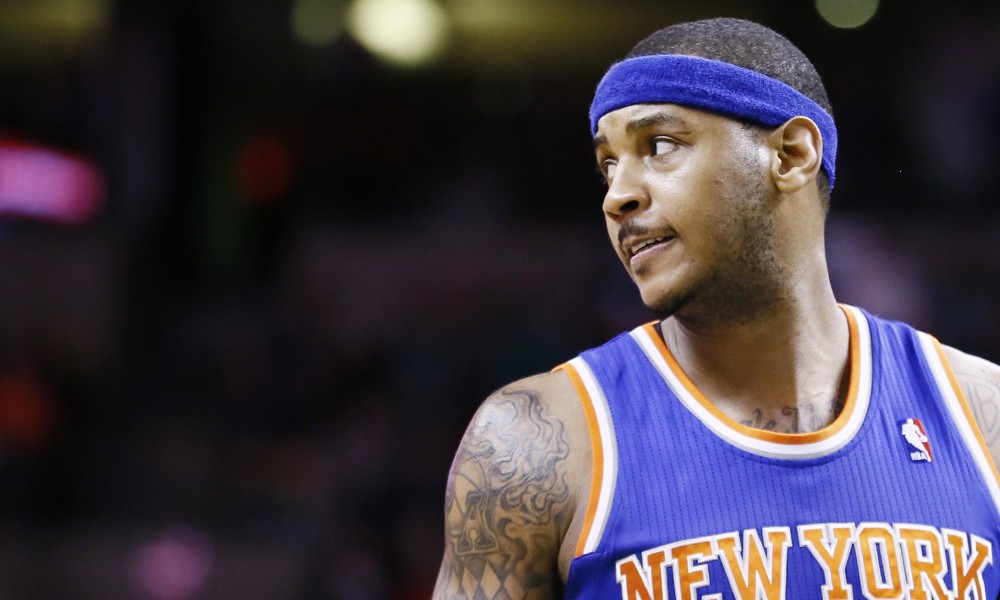 The New York Knicks kept Carmelo Anthony with a huge five year deal not too long ago, but now the star player could end up being traded soon. The Knicks won less than 20 games last season, with a veteran filled roster. The team selected big man Kristaps Porzingis with the No. 4 overall pick and then added Robin Lopez and Arron Afflalo, both decent players but not stars. A few years ago, the Knicks finished the regular season with a 54-28 record and seemed on their way to becoming a solid team in the Eastern Conference.

Some fans believe the Knicks should start thinking of trading Carmelo, and Grantland’s Zach Lowe recently said the team is getting closer to that option.

Anthony, 31, could have signed with any other team in the 2014 offseason. The Chicago Bulls, Houston Rockets, Los Angeles Lakers and even the Miami Heat were interested in the forward. Most of the teams interested could have put him in a position to contend for a championship right away, but he chose to stay with the Knicks, who offered him a lot of money. A trade wouldn’t be such a bad idea, it could bring back players and draft picks, which is what the team needs. 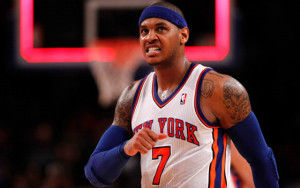 With this year’s roster, the Knicks best scenario is one of the last seeds of the Eastern Conference. Phil Jackson would then be counting on a free agent star to join Carmelo. That right there would be difficult to do, so the Knicks could end up designing a new plan.

The trade could also not end up happening since the Knicks want to be respectable and could build a solid offense around Carmelo. Also, the Knicks don’t have their pick for next season, so tanking is not a good option. Carmelo has to approve a deal too, since he has a no trade clause.  New York would have to get a huge offer to even think about shipping him to another team and Carmelo would also have to be convinced.

Carmelo is safe for now, but if things don’t turn around soon, the team might start thinking about a trade. He’s still the best player they got so it won’t be easy for any team to get him. The All-Star power forward did not have his greatest season last year and was shut down with an injury but he still has some years left and would be a nice addition for any team.

What should the Knicks do with Carmelo? Who would be interested in taking his contract? Let us know in the comments.