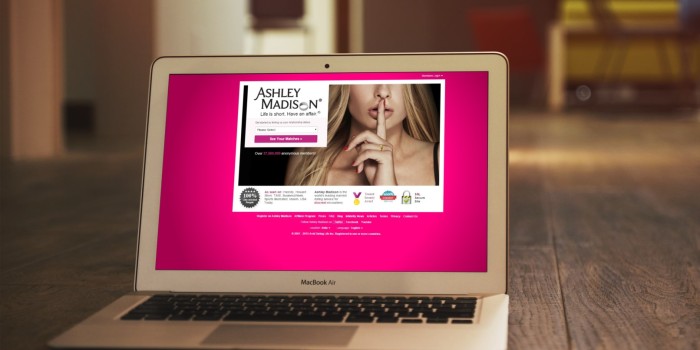 A US pastor committed suicide almost a week after his name was revealed to the public by a group of hackers. His wife spoke to CNN earlier today and confirmed the news.

The Ashley Madison hack has exposed millions of users, who were paying to be on the website. The website is for people who are married or in a committed relationship.

A few weeks ago, Canadian police confirmed that two suicides were linked to the hack. It’s not clear if John Gibson’s death is one of the two.

Christi Gibson discovered his body on August 24. He left a suicide note which mentioned the site and his shame at being exposed. In the note, he also talked about depression and said he was very sorry for being part of the site. Gibson, who was 56 years old, taught at New Orleans Baptist Theological Seminary.

His wife, who mentioned that he had struggled with depression and addiction in the past, was worried that he would lose his job. She told CNN that the family would have forgiven him, but that it was too much for John.

The Canada-based online dating service was launched 14 years ago and helped connect people who were looking for affairs.

According to authorities, the company was first threatened by hackers on July 12, with a message telling them to shut down or have its information leaked. The company ignored the message and the group of hackers started revealing information from its users to the public.

That was just the beginning of the problems for the website. Analysts who looked at the leaked information revealed that the site had way more males than females. That’s not all, a lot of the female profiles were fake. Numbers said around 28 million males were using the site, a huge number compared to the 5 million females signed up.

The hackers said they targeted the site because it is a scam and because they were charging users to delete profiles, even though they weren’t. The group revealed all kinds of information when the site was hacked.

The company recently spoke about the analysis and said it was not true, adding that thousands of women signed up to the site before everything went public.

Gibson’s students united for tributes and remembered him as a kind man. He was the pastor of First Southern Baptist Church in Pearlington, Mississippi and came from a long line of Baptist ministers.

Authorities are investigating the hack and the owners of the site have offered a $500,000 reward for information leading to the arrest of the hackers.