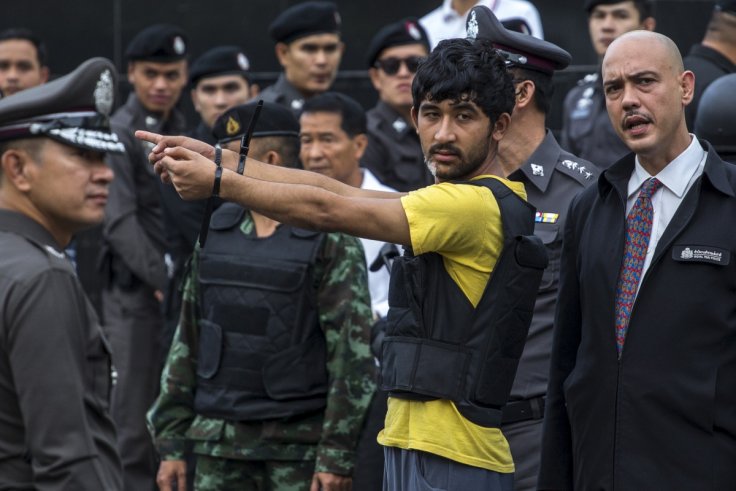 The suspected mastermind behind the devastating bomb attack in Bangkok which killed 20 people has reportedly left for China from Bangladesh 12 days ago. Meanwhile, efforts in Malaysia to apprehend the person responsible for planting the explosives have yielded no results, Thai police said on Friday.

So far, no group has claimed responsibility for carrying out the August 17 attack at the Erawan Shrine in central Bangkok which saw the deaths of 14 foreign tourists, most of whom were from Hong Kong and China.

According to Bangladeshi police, the man suspected of planning the attack left Bangkok on the eve of the blast and spent two weeks in Dhaka. He then took a flight to Beijing on August 30.

Inspector general of Bangladesh police A K M Shahidul Hoque told news agency Reuters: “wechecked his name, arrival date and passport number with the immigration department … we found that it was correct and he left from the same airport (to Beijing).”

Hoque added that the name on the passport was Abu Dustar Abdulrahman and that the police are searching for his hotel.

Thai police have ruled out international militants carrying out the attackbut did not disclose what they suspect the motive was.

On Friday, Thai police said the investigation had expanded to Malaysia. Police Inspector general Suchart Teerasawat, who was in Malaysia last week, followed a lead that the man wearing a yellow shirt suspected of planting the explosives crossed Thailand’s southern border.

“We have coordinated our efforts with the Malaysian police,” he said, while stating that he had no solid information.

The investigation began to move after one of the two detained suspects, who used a Chinese passport with the name Yusufu Mieraili, gave police information.

He confessed to giving a bag containing the explosives to the bomber and that another man, Abu Dustar Abdulrahman, who also goes by the name ‘Izan’, had given order to the plotters.

Thai police have since tracked that man to Bangladesh.

The use of Chinese passports, one of which stated Xinjiang as a birthplace, further adds to the speculation that the bombing was carried out as an act of revenge by sympathizers of the Turkic-speaking Uyghur Muslims of China.

In July, Thailand was widely criticized for repatriating 109 Uyghurs to China, where they say they face persecution.