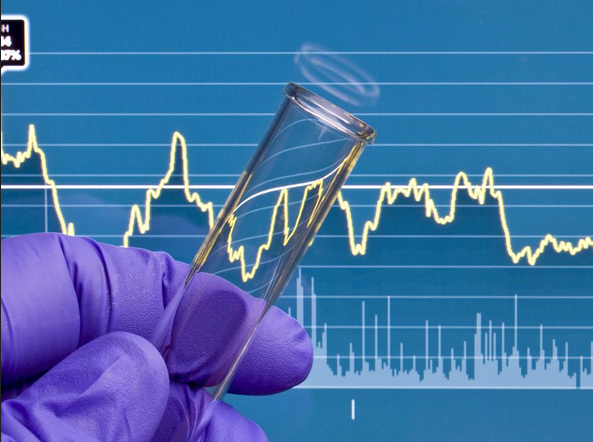 You probably have heard by now about the 5,000 percent price hike on the HIV drug, which resulted in a firestorm set off by none other than Hillary Clinton when she tweeted about the incident. This then resulted in the former hedge fund manager and founder, Martin Shkreli, being dubbed the “Most hated man in America” even after backing down from the insane price increase. The result of the entire situation led to the biotechnology stocks tumbling, as fears were raised that Washington could step in when there are substantial drug price hikes similar to the fiasco this week. 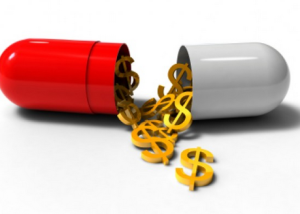 Investors are now wondering whether now is the time to pick up the biotechnology stocks or whether these stocks are more dangerous than it’s worth right now? Paul Yook, a portfolio manager at BioShares Funds said that it’s important to know that this upcoming election cycle is going to mean volatility to the biotechnology stocks and market overall. While there will be some opportunities for short term investing, there will also be some opportunities coming for the more long-term investors as well. The HIV drug hike however just made Washington take a look at biotechnology and pharmaceuticals again, which means that with political pressure there will be some volatility. Clinton even unveiled a plan this week that would stop the drug makers from spending the government grant money on advertising, but also would give the federal government more power in the prescription drug market in terms of “negotiating” to lower the costs of the medications. It is a bit strange how this all started with Clinton, since she is not even the Democratic nominee yet and has no business within government at this point, nor is she in the White House. Some people are questioning it because Wall Street seems to have overreacted over Clinton’s tweets, and Clinton even if she was elected president, could not do anything without approval of Congress. This means that Clinton is out there proposing all of these tactics which are scaring off the investors and market, however, Clinton has no authority or say in anything at this point, and it’s not as if the election was already held and we all knew Clinton was about to take over the White House. Even then, since things have to be done through Congress, or at least should be without going around and writing executive orders, her proposals are still a long way from ever coming to fruition.

Morgan Stanley says that political pressures and the markets will help moderate the inflation of the drug prices, especially after the 2016 election is held. The drug companies rely on these price hikes to grow, but now these companies are going to be more vulnerable. There is also going to be more interest in the rare diseases market, and it is thought the companies that make products for rare diseases could end up representing more buying opportunities, since these companies can help produce new life-saving drugs. Some companies that might shine could be Celgene, Juno Therapeutics, and Gilead Sciences. The issue is that these rare diseases companies often though do not have as big of a market as a lot of other companies have, since their products are aimed at people with the disease, and that represents such a small minority of people. It could be a good thing though because it would help create competition and would lead to more innovations in the drug marketplace. It seems like that while in the short term, the HIV drug price increase was a bad thing, especially for the brains behind the whole operation, but it could end up being a good thing because now companies see how people react to these prices hikes and might think twice before upping a drug 5,000 percent overnight. It is bad publicity for the company, bad for the brand, and bad for the founder or owner behind the strategy, and some companies might use this thought process and go in the complete opposite direction to make their products more attractive to consumers.

The only issue that could affect the biotechnology stocks more is if Clinton does win the Democratic nomination and does begin touting more government involvement in the process. While it is a good thing when there is some guidelines for companies, the free market should be deciding prices and the insurance companies along with other aspects of the medical world should be the ones involved in this process, and the fact Clinton wants Washington involved is what is sending Wall Street into a panic about possible oversight and new regulations. As it was stated though, even if she won, there is a lot more to the process than Clinton just being able to get the government agencies involved, and it’s more than likely the Republican will control at least one part of Congress, which means her initiatives would stall out before they could ever take affect, and for investors this is a really good thing knowing that it would never pass through Congress.

Wife Forces Husband To Sell PS5 After Discovering It Was Not...

Dec 2, 2020
The PlayStation 5 has a unique design that sparked all kinds of memes when it was first unveiled. Some compared it to routers while...